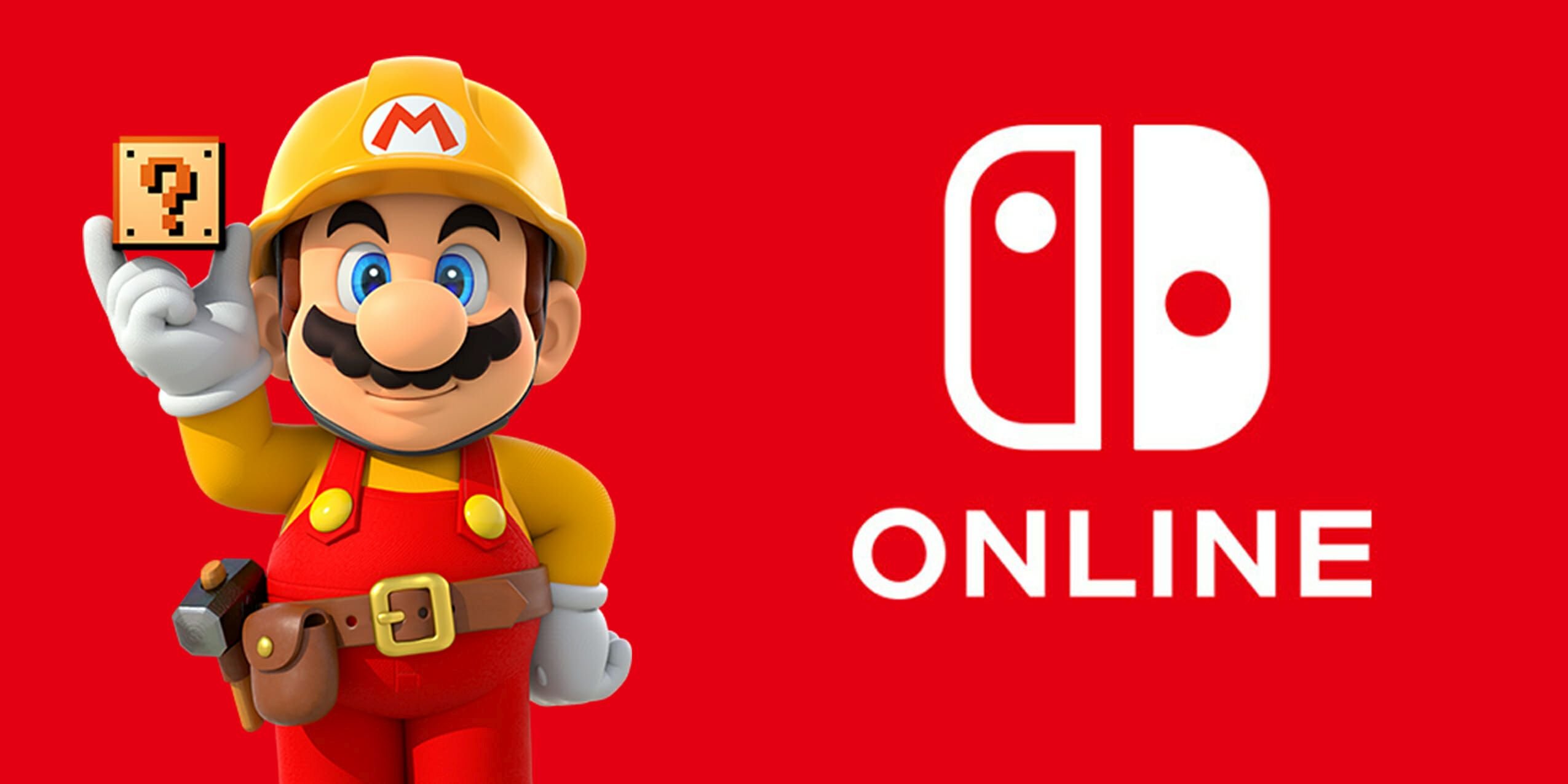 A large part of the subscription's value is weighted in the classic games included. In an interview with Kotaku, Reggie Fils-Aime was asked about the steps Nintendo can take to satiate the desire for the company's classic games:

Fils-Aime first pointed to the NES Classic and SNES Classic, which each contain 20 old games apiece. “As we look to the future,” he said, “our subscription service, NSO, Nintendo Switch Online is going to be the place where you can play our classic content…”

“We’ll see what comes next,” he said. “As you have already pointed out, we haven’t even made the full library of NES games available yet. So this content has to be optimized for the Switch environment. That’s something we’re working very hard to do. Like you, I look forward to playing Metroid through the Nintendo Switch Online service and we’ll be continuing to release content that way.”

Fils-Aime spoke about the desire for an N64 classic in the interview as well, but it may make more sense for that platform's games to become a part of the Nintendo Switch Online subscription. Nintendo has a massive wealth of titles to choose from, but will need to tap into the consoles launched after the NES to keep more games flowing in.

If you're interested in giving the subscription a shot, Metroid, Mighty Bomb Jack, and TwinBee were recently added to the library. We also have a constantly updated list of all the classic games you can find on Nintendo Switch Online. Bookmark it and stay tuned to Shacknews for additional updates.