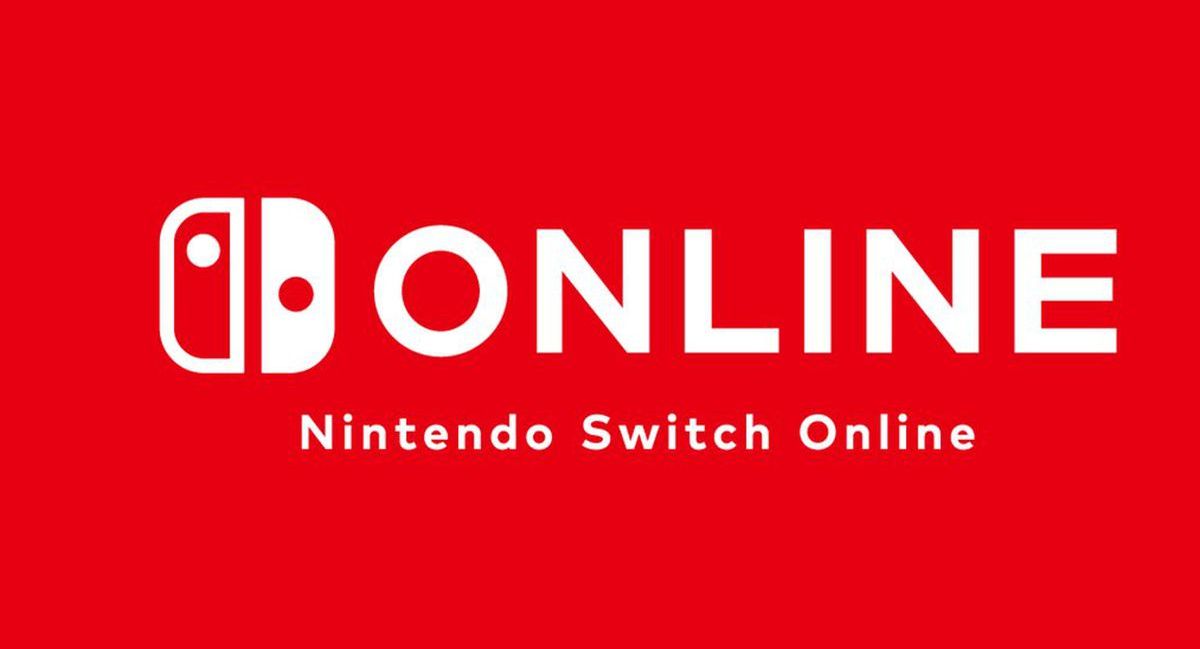 #Metroid, Mighty Bomb Jack and TwinBee are coming to #NintendoSwitchOnline – Nintendo Entertainment System on 11/14. Set up your membership now and start playing on 11/14! https://t.co/74HzxjRR0T pic.twitter.com/sZd0EWY2UT

Metroid launched in 1987, casting players as the legendary Samus Aran as she explored the dangerous planet of Zebes, and is highly regarded as one of the best Nintendo games of all time. TwinBee is a two-player shoot-em-up from Konami that debuted in 1985. Mighty Bomb Jack debuted in 1986 and is a side-scrolling platformer where protagonist Jack must defeat the demon Belzebut.

The Nintendo Switch Online service recovered from a rough start with the surprise release of The Legend of Zelda. The version also included a modified save file where players could start with all items, adding some additional salve for the early concerns over the service. One of those concerns is the overall value, which is obviously getting better with the addition of these three games.

The subscription service doesn't just net you a few classic games. With a Nintendo Switch Online subscription, players can save their data to the cloud, utilize the smartphone app for voice chat, and snatch up various special offers as they're revealed. If you've lost track, we've put together a list of all the games available for Nintendo Switch Online and we'll be updating as this library of classic titles grows. Stay tuned to Shacknews for additional updates.