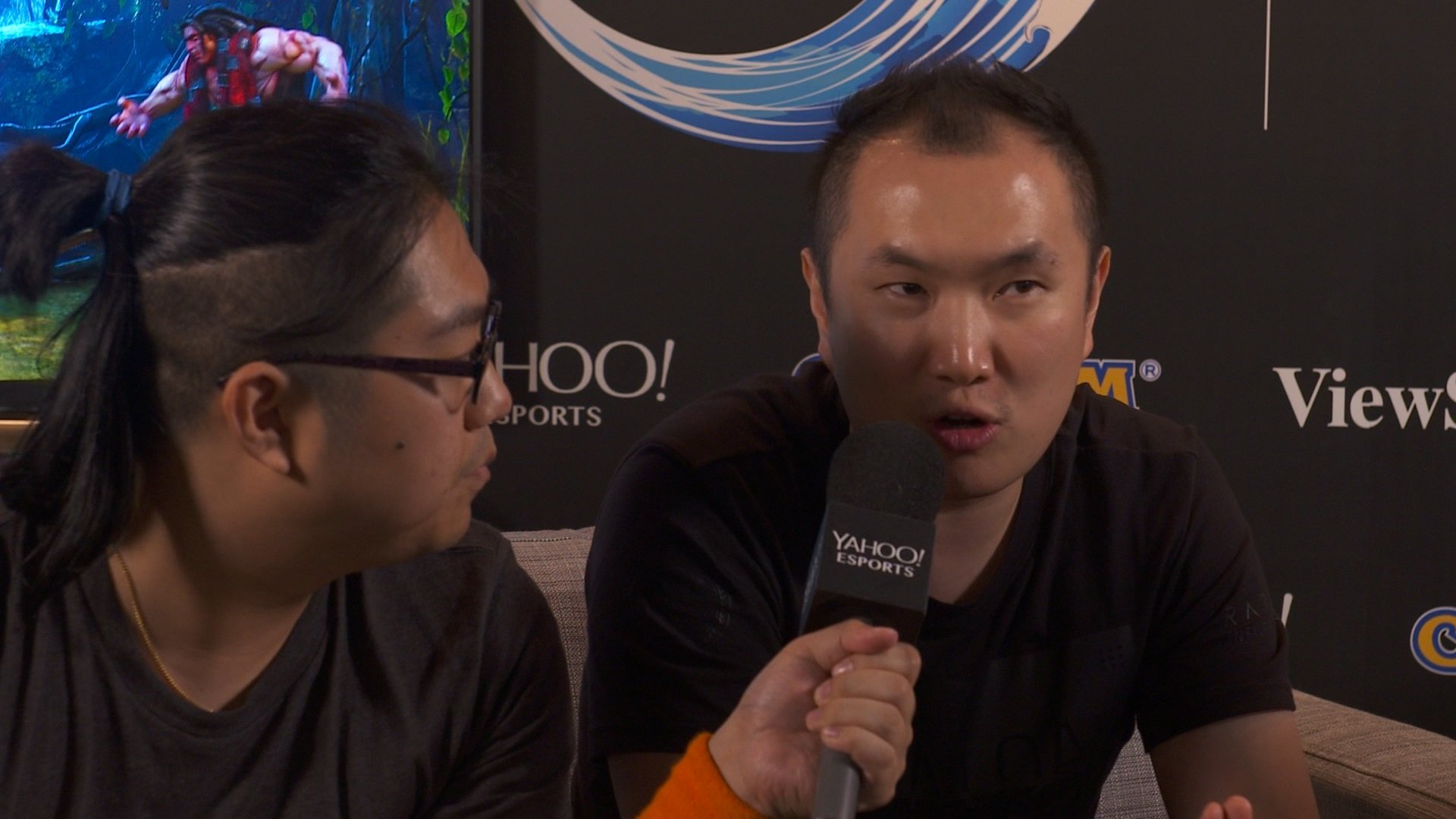 There's been a cloud hanging over the Capcom Pro Tour, as of late. Seon-woo "Infiltration" Lee, one of the top Street Fighter V players in the world, has been facing serious charges of domestic violence against his wife at the time. Since the charges first came up months ago, Lee has stepped away from competition until the legal process plays out. While the story is still unfolding and appears to be far from over, Capcom has taken action and pulled Lee from the 2018 Capcom Cup and the 2019 Capcom Pro Tour.

"As a result of our evaluation, we felt it necessary to take appropriate disciplinary action against Infiltration," reads the full Capcom statement. "In speaking with Panda Global and Infiltration, he understands the circumstances of our review and conclusion. In acknowledgment of a first offense, he has voluntarily withdrawn himself from competition for the agreed upon period of the rest of the 2018 Capcom Pro Tour season, including Capcom Cup Finals this year, and the full 2019 CPT season. A second offense will result in a lifetime ban from participating in all future Capcom Pro Tour events."

Capcom has been following this unsettling situation closely, reviewing all relevant documents and concluding that there was a physical altercation between Lee and his wife at the time last October. Both Capcom and Lee's sponsor, Panda Global, are continuing to monitor and investigate the situation. However, both have acknowledged the complexities of the Korean legal system, which has made acquiring court documents a lengthier process than any of them anticipated.

"While this incident did not happen during a Capcom Pro Tour event, we do not condone any acts of violence or harassment," adds the Capcom statement. "We want to ensure that Capcom Pro Tour provides a safe, inviting environment focused on healthy competition, with an expectation for a baseline code of conduct."

In the wake of Thursday's announcement, Panda Global officially terminated its contract with Lee. The organization also issued its full investigation summary and their findings.

As for Lee himself, he has issued a statement through his now-former sponsor, asserting his innocence.

Infiltration has asked us to share his statement publicly: pic.twitter.com/RnguhqcXRZ

With Infiltration's removal from the Capcom Cup, everyone from rank #11 on down will move up one spot. The Capcom Cup is set to take place on December 14-16 from the Esports Arena Las Vegas.