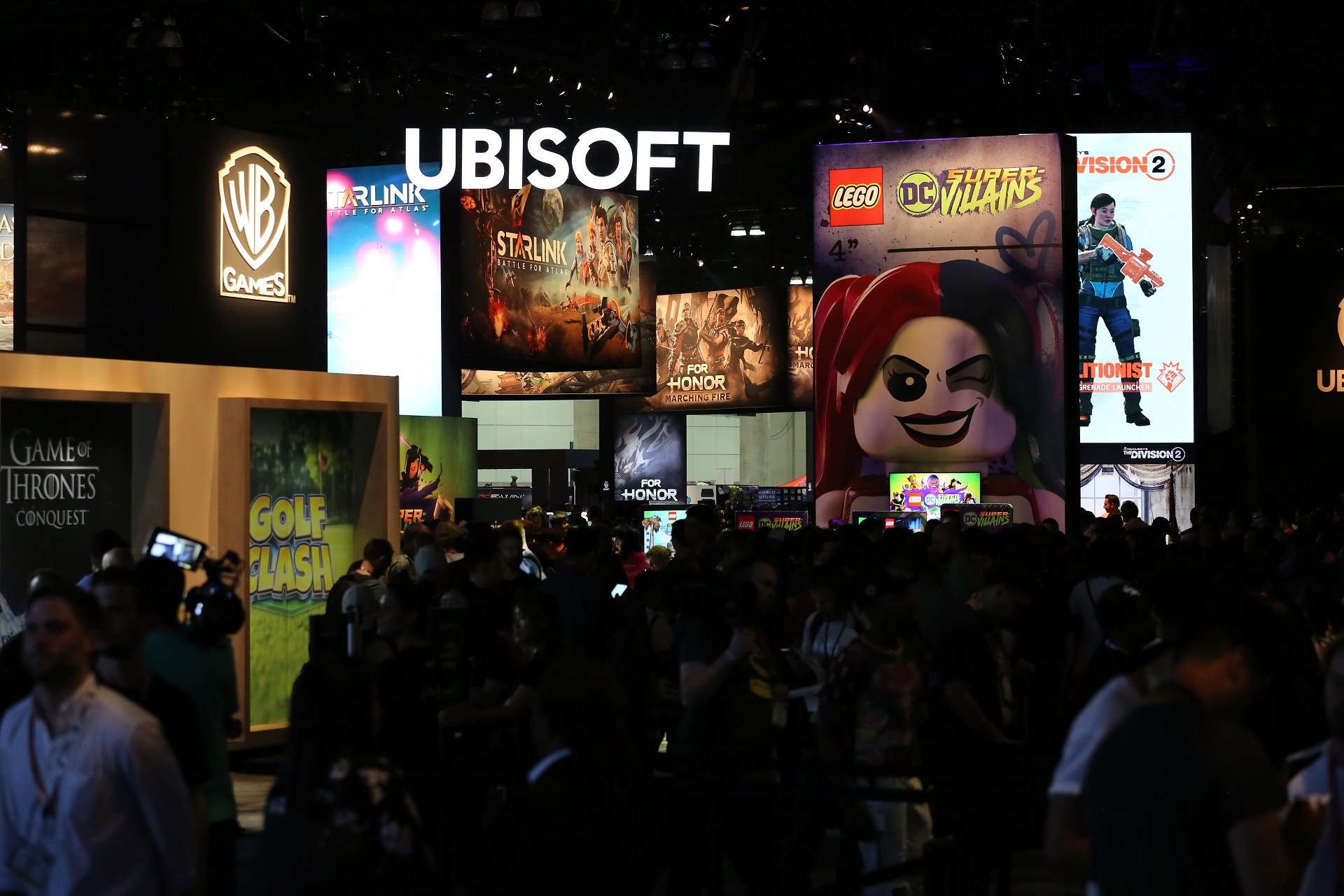 The ESA issues E3 2019 statement, reaffirms commitment from Nintendo, Microsoft, and others

The whole complexion of E3 2019 changed in a snap when Sony declared that it would not be attending next year's big trade expo. The biggest gaming show of the year is now expected to look wildly different, but the expo organizers at the Entertainment Software Association appear to be undaunted and are confident that E3 will be as big as it's ever been.

Minutes after Sony was confirmed to step away from E3 2019, the ESA issued a full statement regarding next year's show.

"E3 2018 broke records, and we sold out of both exhibit space and attendee badges," interim ESA CEO Stanley Pierre-Louis said in the ESA statement. "We are confident that, through the continued creative innovations delivered by our participating member companies, E3 2019 will deliver the same kind of excitement and energy. This year, we're looking forward to expanding E3 beyond the walls of the LACC and connecting gamers and attendees with incredible video game content throughout the entire LA Live complex."

The statement also included votes of confidence from luminaries from across the gaming industry. Quotes were taken from Nintendo's Reggie Fils-Aime, Microsoft's Phil Spencer, and Epic Games' Donald Mustard all voicing their support for the show. The statement also confirmed that Microsoft, Nintendo, Activision, Bethesda, Capcom, Epic, Konami, Square Enix, Take-Two Interactive (2K Games), Ubisoft, and Warner Bros. are all committed for next year's show.