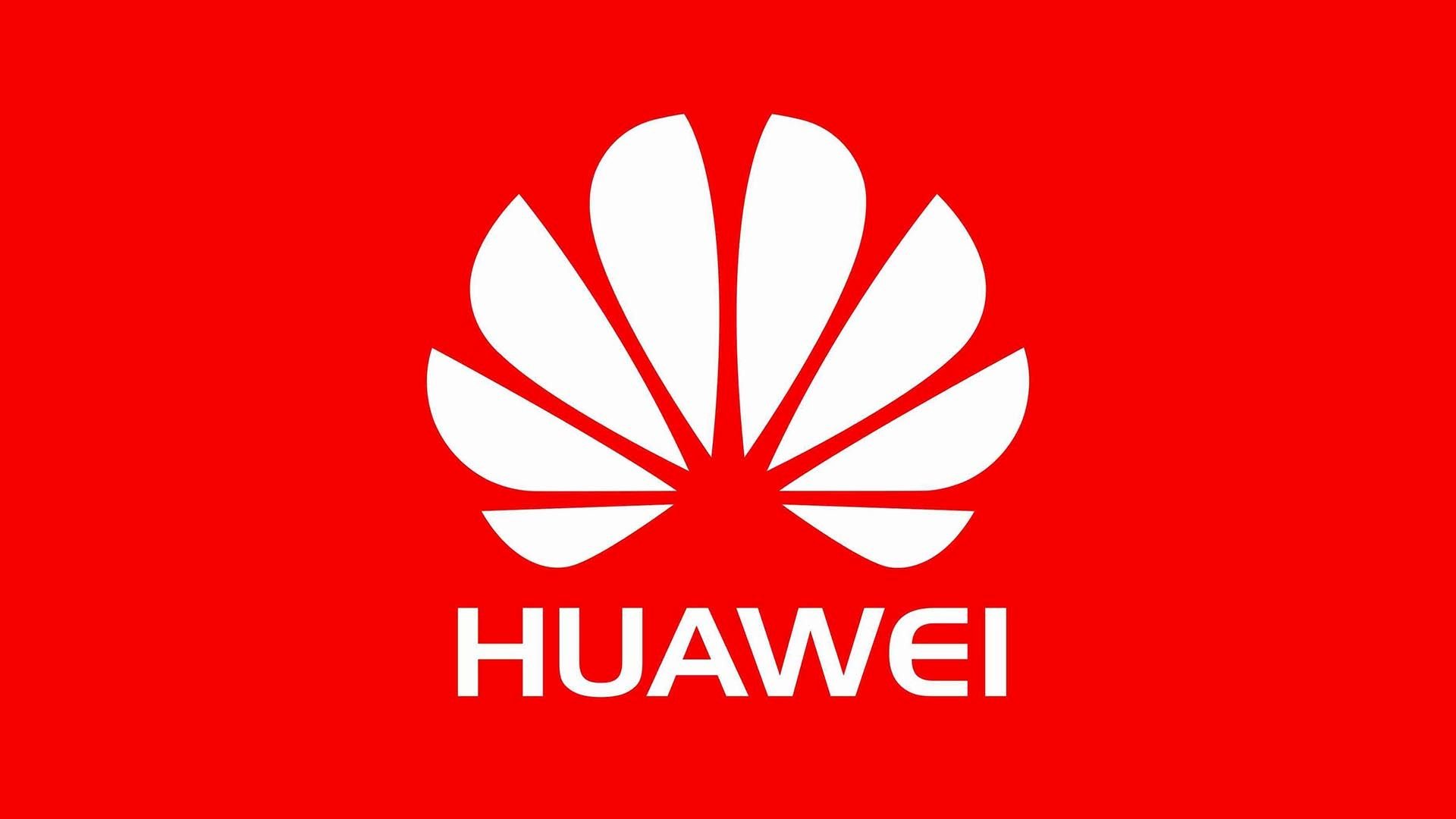 Huawei plans to release AR glasses in the next two years

It's time for another major company to throw some weight around the growing mixed reality industry. Huawei, the Chinese telecommunications giant, is planning to introduce augmented reality glasses within two years.

The CEO of Huawei's consumer group, Richard Yu, told CNBC that their AR glasses are in the works, but likely won't be ready to be commercialized for at least "one to two years." The company is already integrating with augmented applications on the Mate20 Pro and this new project is the logical next step.

"With this AR, you can have AR glasses working with phone, maybe you can watch more of a large area," Yu said. "In the beginning, you may feel AR … is nothing. But in the future, you will see more and more the value of that."

Huawei is making major strides to compete with Apple, which is reportedly working on augmented reality gear as well. A previously reported Apple patent reveals eye-tracking tech that could contribute to such tech, but there aren't any details on Huawei's project just yet.

Google Glass has been around for a good while, but hasn't been shaped into a consumer-friendly and accessible product yet. Facebook filed a patent for Oculus branded AR glasses and has the capital to make a major splash in AR, but we'll have to wait and see if the filing bears any fruit. Stay tuned to Shacknews for additional updates.