Facebook has established a position as the face of virtual reality with the Oculus Rift. It’s come with its share of speedbumps, but the company is shaping plans to establish a foothold in another immersive industry with some recently revealed patents for AR glasses.

Virtual reality has a lot of potential across so many industries, but some look to augmented reality as a more impactful piece of tech specifically because of how it will impact what we see in the real work. Oculus believes full AR is five to 10 years away, but that won’t slow up the company’s AR efforts for the time being. Telegraph reports that Facebook has filed a patent for a pair of glasses that uses a two-dimensional scanner to superimpose virtual objects onto the real world. 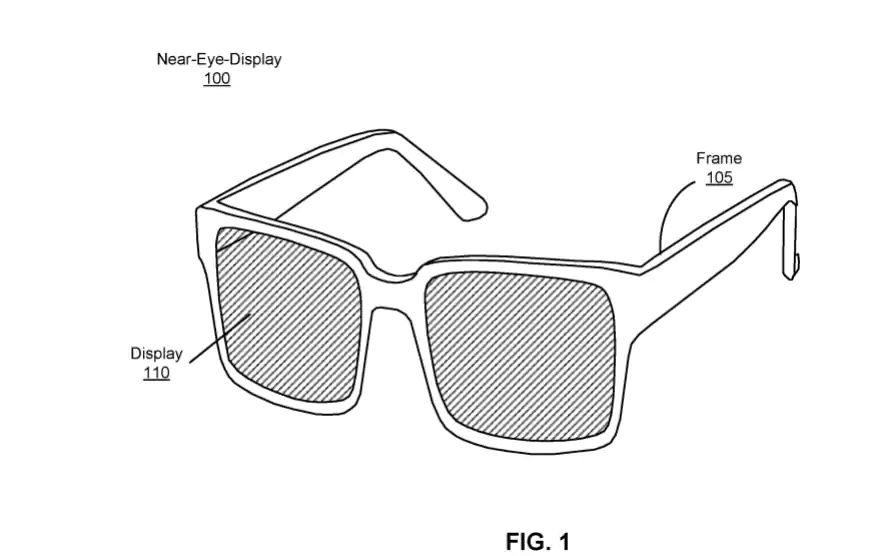 The display that powers AR in this concept is called a waveguide display. The key to the concept image in this patent is the small form factor of the frames. One barrier to the mass adoption of AR, a device that many believe can heavily influence our daily lives, is the massive uncomfortable design of existing working concepts. It’s only an idea at this point, but Oculus is shooting for something that resembles the glasses that are worn regularly.

From gaming to military applications, AR can and will be used in a variety of ways once it becomes an established piece of technology that’s available to your average consumer. Stay tuned because there’s certainly more in store.