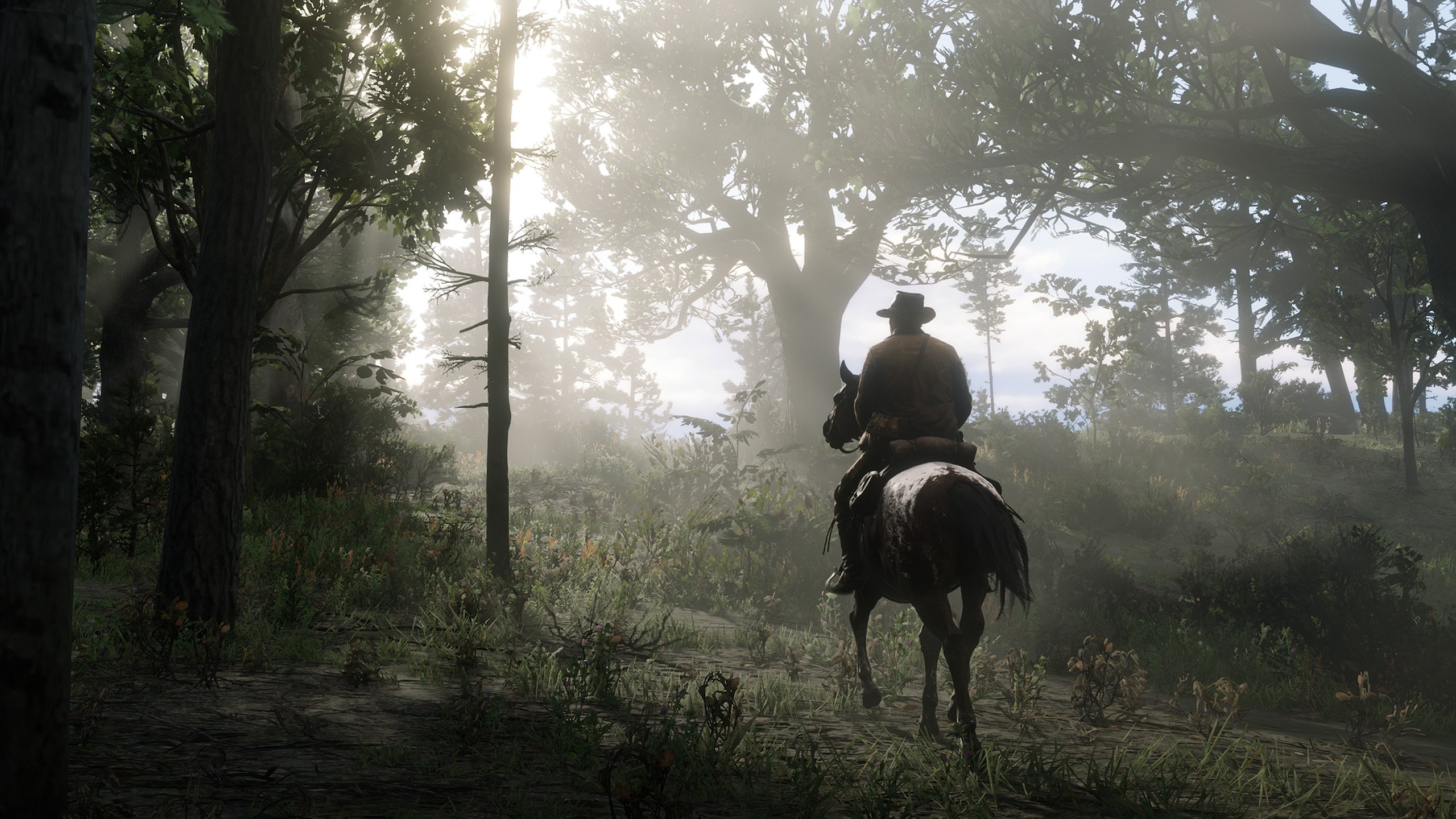 Throughout Red Dead Redemption 2 most players will find themselves in the post office or train station, likely to pay off a bounty for inadvertently running someone over with their horse. Inspection of the various notices on the wall can lead to a mission thread where several Hunting Requests must be filled, and the animals sought are often difficult to find. Today, I’m going to focus on where players can find a Blue Jay, rather than looking all over the map.

It’s not uncommon to spot a Blue Jay in just about any part of the map in Red Dead Redemption 2, with the biggest concentration being around the Dakota River and north of Flat Iron Lake. The problem is, just because a Blue Jay could be in a specific location doesn’t mean that it will be, and when players are trying to complete the Hunting Request series, they don’t really want to spend hours searching for a tiny bird. Luckily, there’s a spot where a Blue Jay can be found reliably.

When looking for a Blue Jay myself I stumbled across a YouTube video from FP (embedded in this article). This video suggests heading to the east side of the Dakota River, just north of Diablo Ridge. Just off the road and along the shore are some rocks. Study those rocks and eventually a Blue Jay will sit on one. This is not a one-time encounter. FP found the Blue Jay and so did I even after killing it and returning several times. This is a bird that players can reliably find when in need. Study the screenshots in this article, and then fire up the video to get a good look at its exact perch.

Now, this is only one location that a Blue Jay can be found. I’m not saying there aren’t more, because there are many. They can be found around the Van Horn Trading Post, Rhodes, and many other locations throughout the game. Instead of listing all those, this guide will focus on a sure bet, and if I find more that are reliably in the same spot, I’ll add it to the guide.

With a reliable Blue Jay location found, be sure to visit the Red Dead Redemption 2 walkthrough and guide we have going, where we cover every topic in the game and try to make the journey of an outlaw just a bit easier.