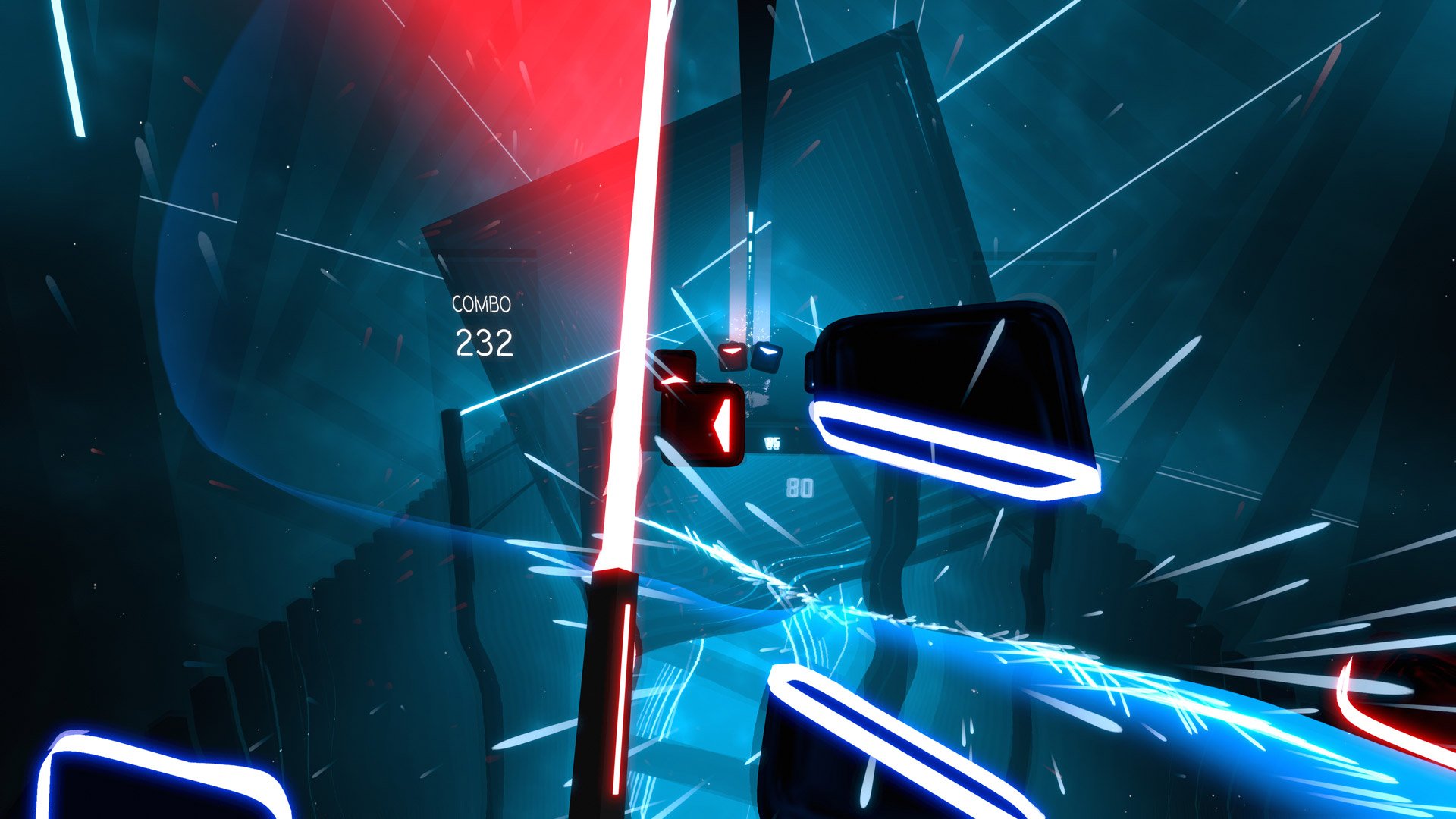 Beat Saber arcade cabinet to debut at IAPPA this week

Beat Saber's official arcade machine looks like a beauty, and you can see it next week at the upcoming IAPPA (The International Association of Amusement Parks and Attractions.)

The Beat Saber arcade machine is part of a partnership with VRsenal that you can view at Booth 3886 when the IAPPA event kicks off. It's fully-automated, lined out in neon reds and blues, and looks like an amazing experience.

There's no word just yet on what songs the arcade version will include or where you might be able to play it going forward, but just the fact that it exists is reason enough to get excited.

Whoooaa! 🎉 This beauty just joined our arcade machine family! We partnered with VRsenal to bring you this epic Beat Saber arcade machine which is debuting at #IAPPA next week in Booth 3886. It’s fully automated and we totally love it! pic.twitter.com/4SjPmopvd3

Beat Saber is also making its way to PlayStation VR on November 20, with brand new songs and features. The original game comes with 10 songs, so players with VR headsets have been using their own custom songs and levels. If you're interested in trying the game out but didn't have the right VR equipment to do so just yet, now you can pick up the PSVR vision or potentially try it out via arcade soon enough!