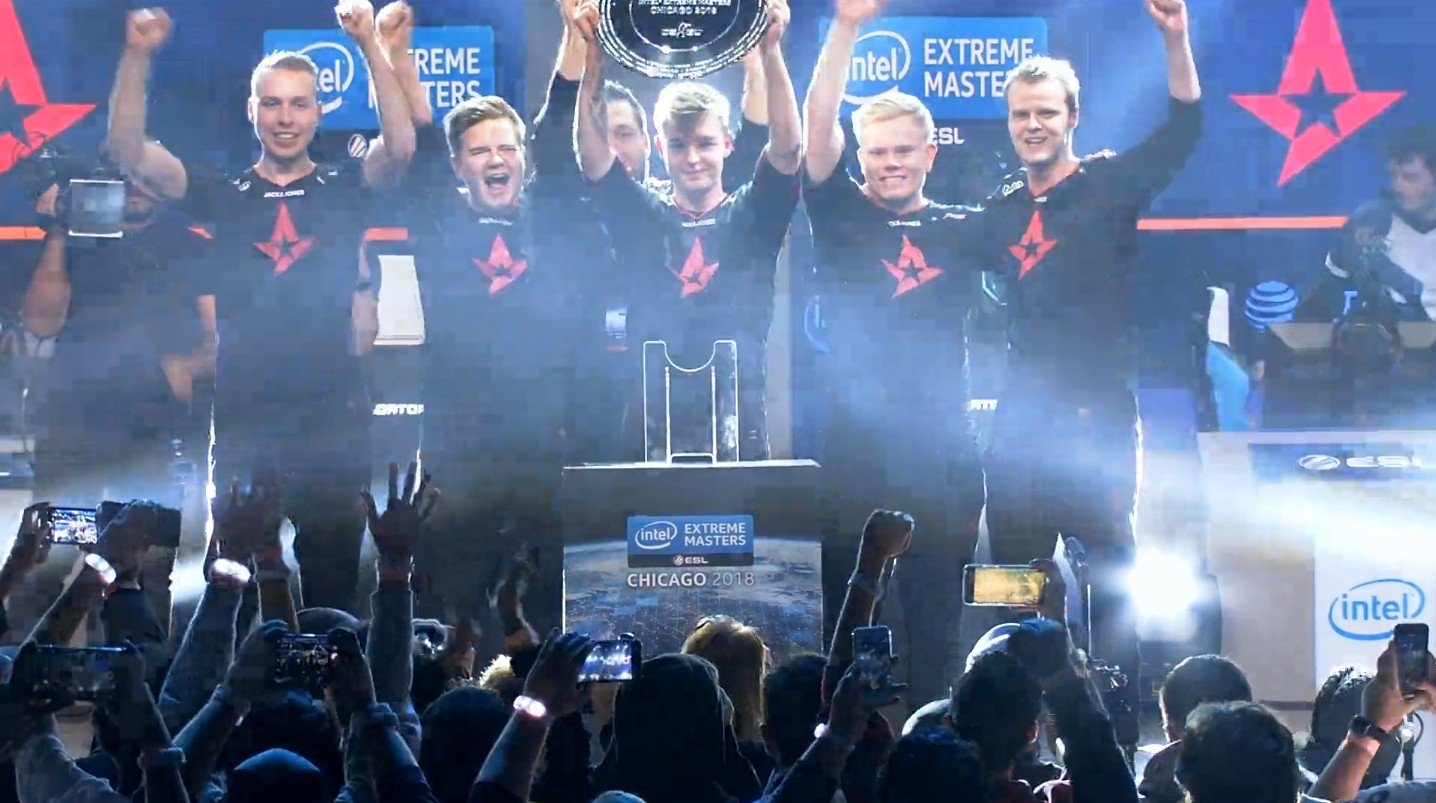 The first Intel Extreme Masters to take place in the Windy City has wrapped up. IEM Chicago's Grand Finals was home to an ELEAGUE CS:GO Premier finals rematch between Astralis and Team Liquid. However, the result proved no different, with Astralis winning the Grand Finals 3-0.

The third and final map was Inferno and Astralis didn't appear to struggle much here. While the Chicago crowd was behind the North American Team Liquid squad, they were quickly silenced by a surgically-precise Astralis team, who wiped out Liquid 16-4 to clinch the tournament. The final round saw Liquid almost lethargic, but still able to put up one last stand. Unfortunately, even after they wiped out the Astralis team, there wasn't enough time to defuse the bomb and it exploded, along with Liquid's hopes of any kind of comeback.

Astralis fell behind early in the opener on Mirage. But even with Liquid proving to be a tough matchup on this map, the Danish squad was able to pull off the comeback and take the early 1-0 lead in the Grand Finals.

From there, Astralis had little trouble going up 2-0. They dominated Nuke and crushed Liquid 16-7. Historically, Astralis has crushed teams on Nuke and Sunday was no different. While Liquid was able to get off to a good start on Nuke against Astralis back at the ELEAGUE CS:GO Premiere, they didn't even get that much this time around.