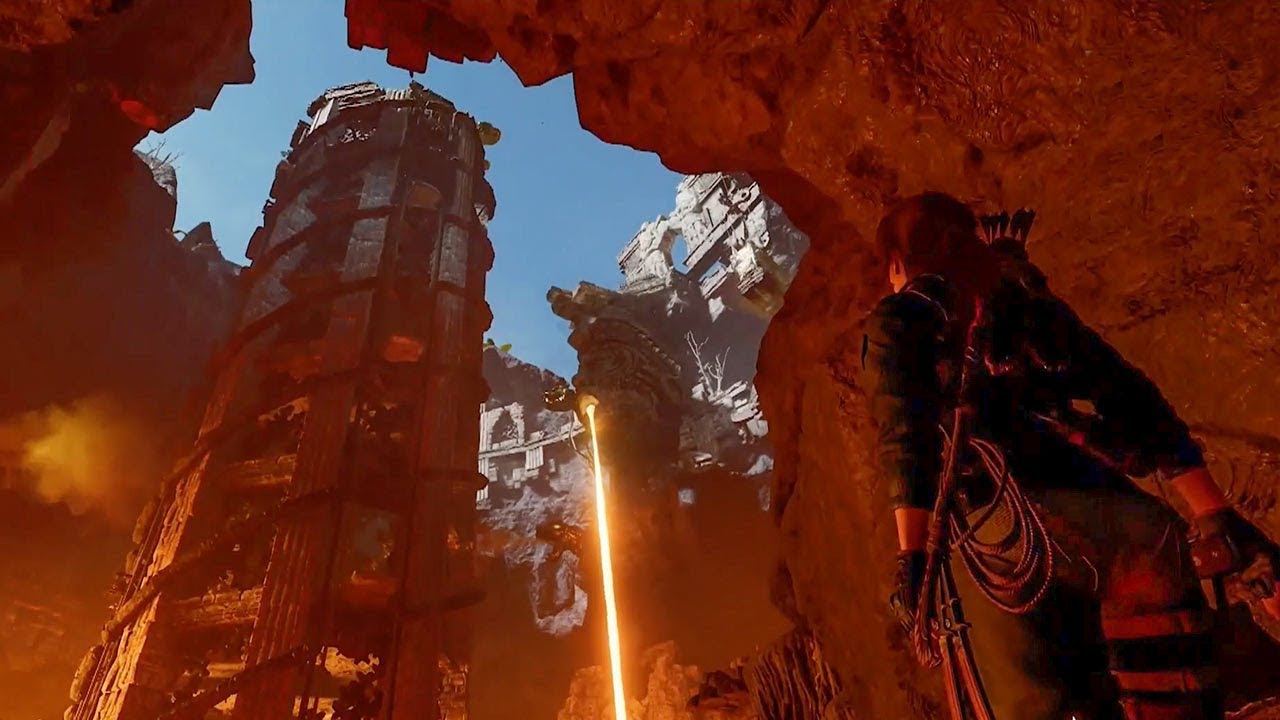 Square Enix treated Lara Croft fans to a special look at the newest Shadow of the Tomb Raider DLC, The Forge, today during the X018 event.

The new Shadow of the Tomb Raider content is the first of seven planned monthly DLC releases, and narrative director Jason Dozois and senior associate producer Jo Dahan introduce Lara's latest challenge as she goes on a fiery journey through the Forge tower with her friend Abi with a special Inside Xbox release.

The Forge refers to the "Forge" of the fallen gods so she can unearth a few secrets behind the storied Kuwaq Yaku. The content's new challenge tomb is playable with both solo and co-op options. Anyone who completes the challenge will get the Umbrage 3-80 weapon, Brocken outfit, and the Grenadier skill.

The Forge is due out on November 13 for $4.99, but is included with the $29.99 season pass as well. Check out the trailer above to get nice and revved up for Lara's latest adventure.