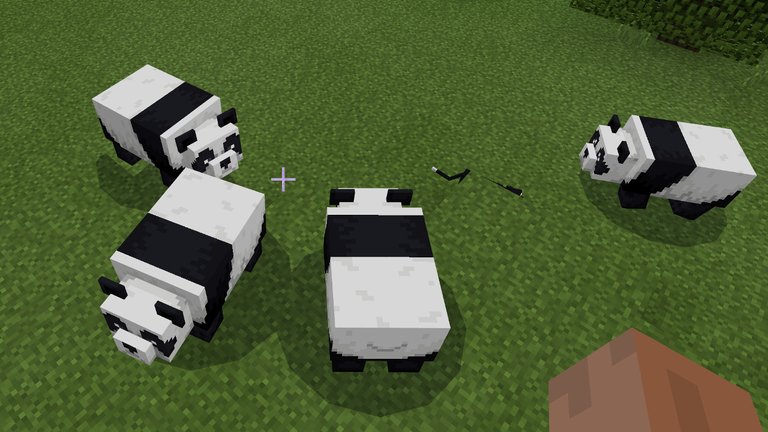 Minecraft has proven to be such a massive success that its story will be forever entwined with the history of gaming. Even after years and years of success, the team at Mojang are still cranking out new content for the sandbox adventure on a regular basis. The latest update was revealed at X018, and its addition to the Minecraft experience is divined just through the title: Cats and Pandas.

That's right, new cuddly creatures both big and small will soon be available in Minecraft. Cats can certainly help give that homey feeling for players who like indifferent furballs lurking around their house, and pandas... well, they're just too cute not to include, right? Check out the stylish announcement trailer as presented during X018 in the video embed below.

It appears that there's no set release date for Cats and Pandas in Minecraft just yet, but the team has been beta testing their addition since back in October. When they do finally make their fuzzy appearances, players can likely expect to see them lounging away in the MInecraft world across all major platforms.

Don't miss a beat — catch all the latest X018 news by keeping it tuned right here to Shacknews.