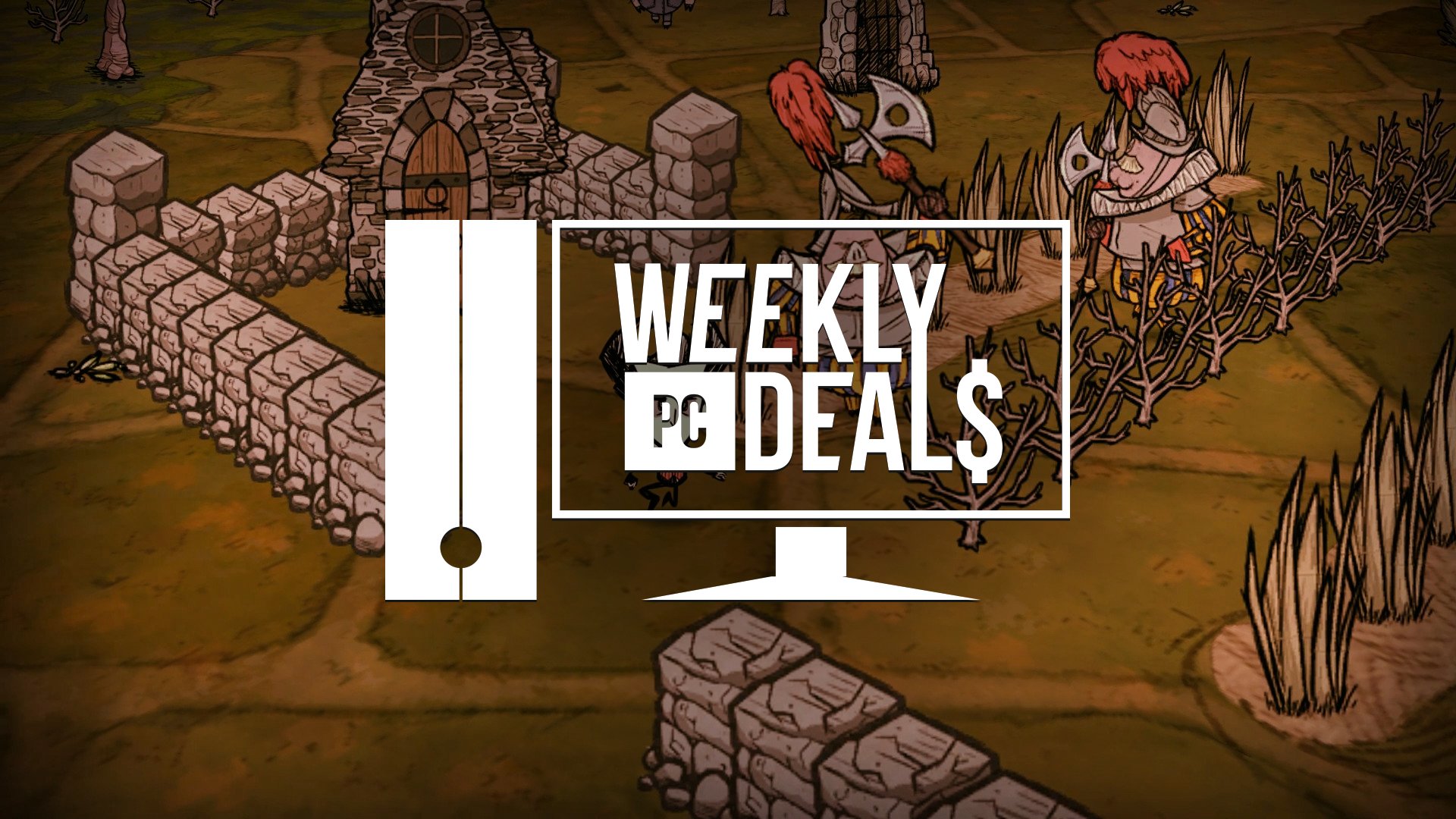 Klei and Steam would like everyone to avoid starvation once more, as Don't Starve gets ready for its next expansion: Hamlet. There's new wildlife, new civlizations, and a dangerous new jungle to adjust to.

This naturally means it's a good time for Klei to not only offer up Don't Starve for sale, but they're offering up their entire publisher catalog on Steam. That includes Oxygen Not Included and Darkest Dungeon. So find your favorite Klei game and pick it up right now.

Or pay what you want for Full Throttle Remastered and Burly Men at Sea. Pay more than the average $6.64 to get Rime, Hotline Miami 2: Wrong Number, and Yooka-Laylee. Pay $12 or more to also receive Minit, Hyper Light Drifter, and a Day of the Devs VIP Ticket. These games activate on Steam.