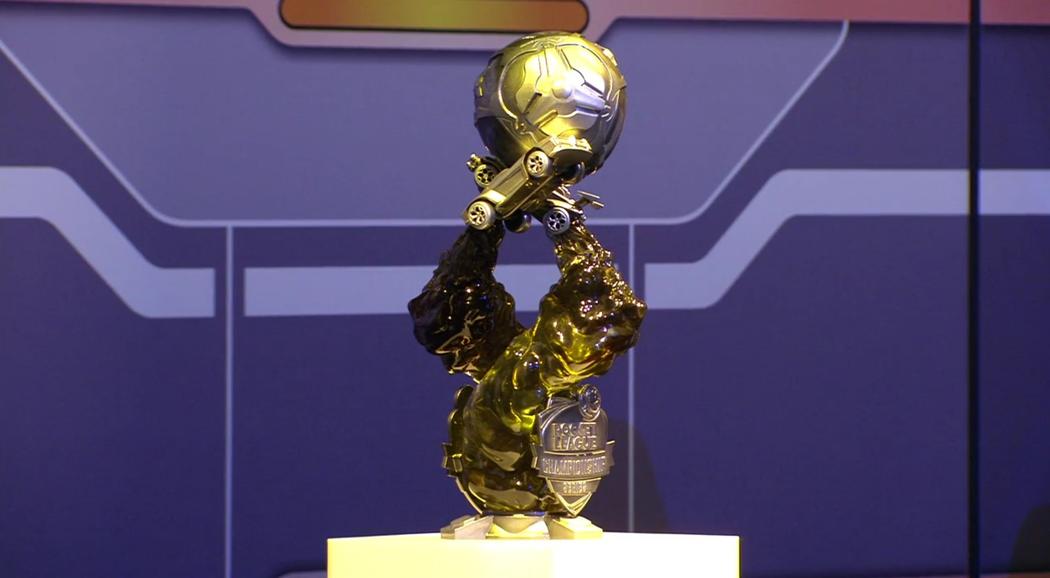 This Weekend in Esports: What to Watch from November 9-11

For this weekend, it's one of the biggest esports weekends of the entire year!

Game: Rocket League
When: November 9-11
Where to watch: Twitch.tv/RocketLeague

Rocket League is preparing to conclude Season 6 of the Rocket League Championship Series in grand fashion, taking the action to Las Vegas. This is another tournament where NRG Esports will look to bring the championship home to North America, but NRG has frequently been favored in these championship weekends, only to fall short. This time around, they enter with a 4-3 record, behind Cloud9 and G2 Esports' identical 6-1 records. Where NRG can hang their hats is that they've beaten both of those 6-1 teams at the Regional Championships.

As for the tournament favorite, what can be said about Team Dignitas that hasn't already been said? They're the two-time defending champions and barely broke a sweat en route to taking their Regional Championship. It's going to take a lot to knock them off and it doesn't look like the European region will have what it takes. Is a rematch with NRG in the books?

If so, they have a tough act to follow, given how Season 5 ended.

Game: Counter-Strike: Global Offensive
When: November 9-11
Where to watch: Twitch.tv/ESL_CSGO

Chicago is being touted as the new home for Intel Extreme Masters. And in fact, this is the first time IEM hits Chicago, as part of a three-year deal.

This brings all of the best CS:GO teams to the Windy City. Top teams like Natus Vincere, Astralis, and FaZe Clan have all touched down. While the latter two teams are looking strong and set to shine in the playoff round, Na'Vi was stunned early and taken out by back-to-back losses to eUnited and BIG. The playoff field looks to be a lot of the usual suspects, but Team LCLC.com knocked off some stiff competition to make it in through the lower bracket. Keep an eye on them to possibly make some noise now that they've made the playoff stage.

This is one of the last CS:GO events before December's ESL Pro League Season 8 Finals and it'll set the stage for what's certain to be an intense end to the 2018 CS:GO season.