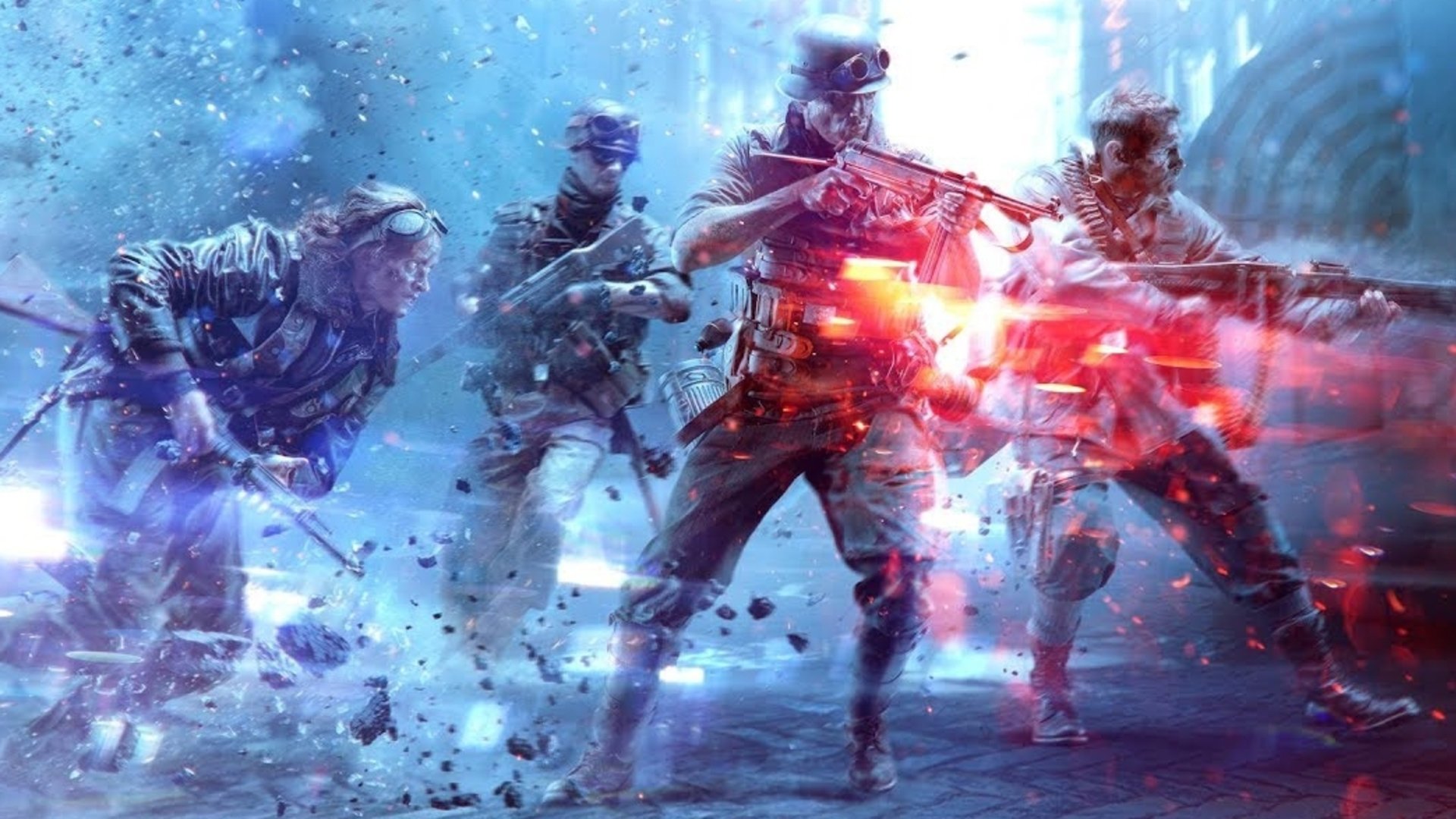 Battlefield 5 is soon to release, giving players a fresh opportunity to get an inside glimpse at World War 2. The team at DICE is doing things a little differently this time around, opting for unique solo campaigns and even throwing in the series' first battle royale-inspired gameplay mode. Dropping into the action involves a few key decisions regarding specific release dates, pre-orders, and Special Editions, and we've outlined all the need-to-know facts below.

Release dates and access times for Battlefield 5 vary across platforms. They also vary depending on which version of the game players purchase. The release dates are all contained within the same two-week period, but EA Acess subscribers on Xbox One as well as Original Access Premier subscribers will be among the first to jump into the action.

There are only two separate retail versions of Battlefield 5: the Standard Edition and the Deluxe Edition. The Standard Edition of the game still contains a few bonuses, though they're only available for those who pre-order. The Deluxe Edition, on the other hand, includes a lot of added goodies, including pre-order bonuses assuming players make their purchase soon. Here are the bonuses as listed on the official Battlefield website:

Whether or not players opt for the Deluxe Edition of the game, there's not much of a wait before Battlefield 5 makes its big debut. Keep on top of the latest in EA and DICE's hit FPS series by heading over to Shacknews' Battlefield 5 home page.