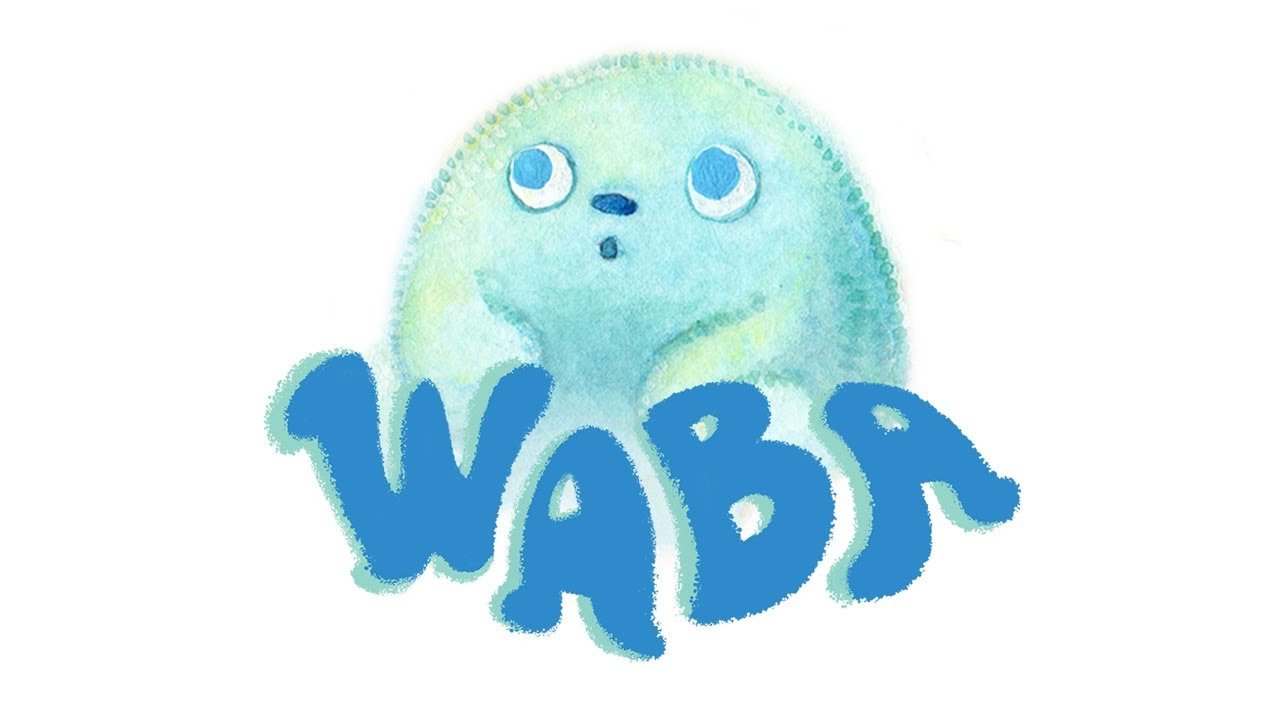 Need a virtual pal when you finally get your Magic Leap headset? The adorable Waba from Edwon Studio has you covered.

Waba is a VR-centric virtual pet that you can interact with just like you would in real life, from squishing the adorable little blob to feeding it and everything in between. You even hatch it from the beginning and take care of it. The creation of Los Angeles-based indie studio Edwon Studio, it's already available on platforms like Steam, but now it'll be available on Magic Leap, too.

Waba comes to Magic Leap! Waba now lives with you, bounces off the walls, and reacts to your touch. I still don't have a Magic Leap, but thanks to @smangiat's help and endless encouragement we were able to port it in just a few days! @magicleap #madewithmagicleap #madewithunity pic.twitter.com/yRdzuuB6Bd

Taking to Twitter, Edwon Studios announced that the adorable little pet will now be coming to the new augmented reality headset soon, having been ported in just a few days, which is an impressive achievement, even if it seems as though the Magic Leap itself isn't going to do so well when it's finally widely available. Currently, the only option you have is the dev kit, which runs a pretty penny: $2300, to be precise.

If you're interested in playing with Waba, you can pick it up on another platform today for about $4.99, but if you want to try it on Magic Leap, you may be waiting a bit. There's currently no release date announced. As far as virtual pets go, though, Waba looks like a nice, pleasant little friend that'll likely melt your heart the more you play with it.