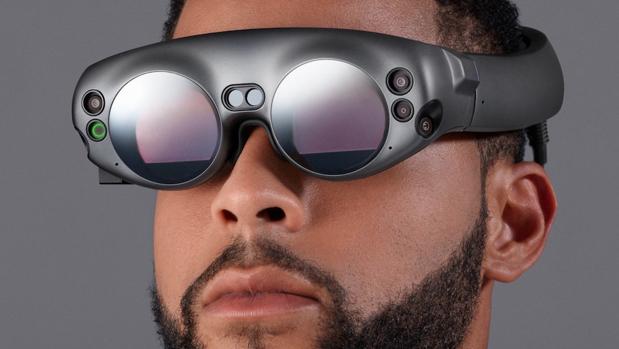 After keeping its product shrouded in mystery for quite some time, Magic Leap has finally revealed one of the most important aspects of its upcoming AR headset: the FoV, or field of view, that consumers can expect.

Well, actually, Magic Leap hasn't done so. A developer noticed the specs on some official Magic Leap documentation that already has the information hidden within. The text, which normally has just "Coming soon on launch day!", includes the final text, which lists the horizontal FoV value as 40 degrees, vertical 30 degrees, and diagonal of 50 degrees. This means that the Magic Leap One's FoV is about 4:3 aspect ratio, and one-third larger than that of Microsoft's HoloLens.

Unfortunately, these specs do make the unit much less attractive for anyone looking for more immersive virtual reality experiences. They do make it viable, however, for the type of AR experiences we've seen demonstrated with early mockups of what the product's OS will look like, including panels that "pop up" into view when overlaid on real items in your viewing space. It will end up surpassing the first-generation HoloLens in terms of specs, but won't live up to the expectations buyers may have for other similar products on the market.

Does this change how interested (or how uninterested) you are in testing out the Magic Leap One? Let us know!