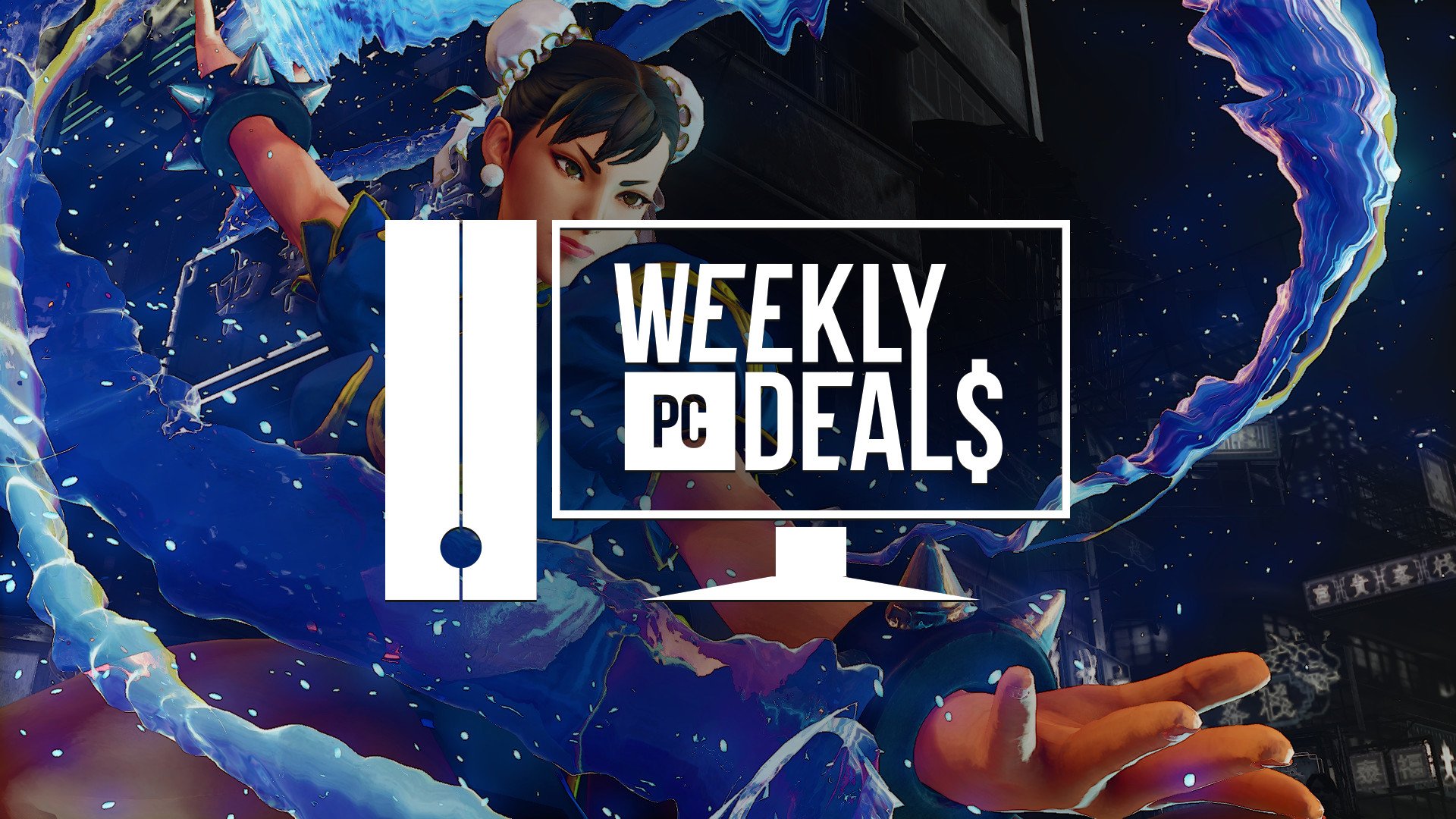 Japan is responsible for some of the world's best games, a handful of which come from Sega. Steam is celebrating the best of Japanese games, starting with Capcom's Street Fighter V: Arcade Edition. From there, shoppers can find a full sale on everything from Sega Japan, including Bayonetta, Puyo Puyo Tetris, and more.

Elsewhere, there isn't too much to get excited about, with many retailers ceding to the Red Dead Redemption phenomenon on consoles. But Alan Wake is leading a parade of Halloween sales across multiple storefronts. And for those looking to dress up as their favorite Star Wars character, get in the mood by picking up the best PC Star Wars games over on Fanatical.

Use the promo code SCREAM666 to receive an additional 6.66% off of your purchase. Restrictions apply.

Use the code 666 to save an additional 15% off of your purchase. Restructions apply.