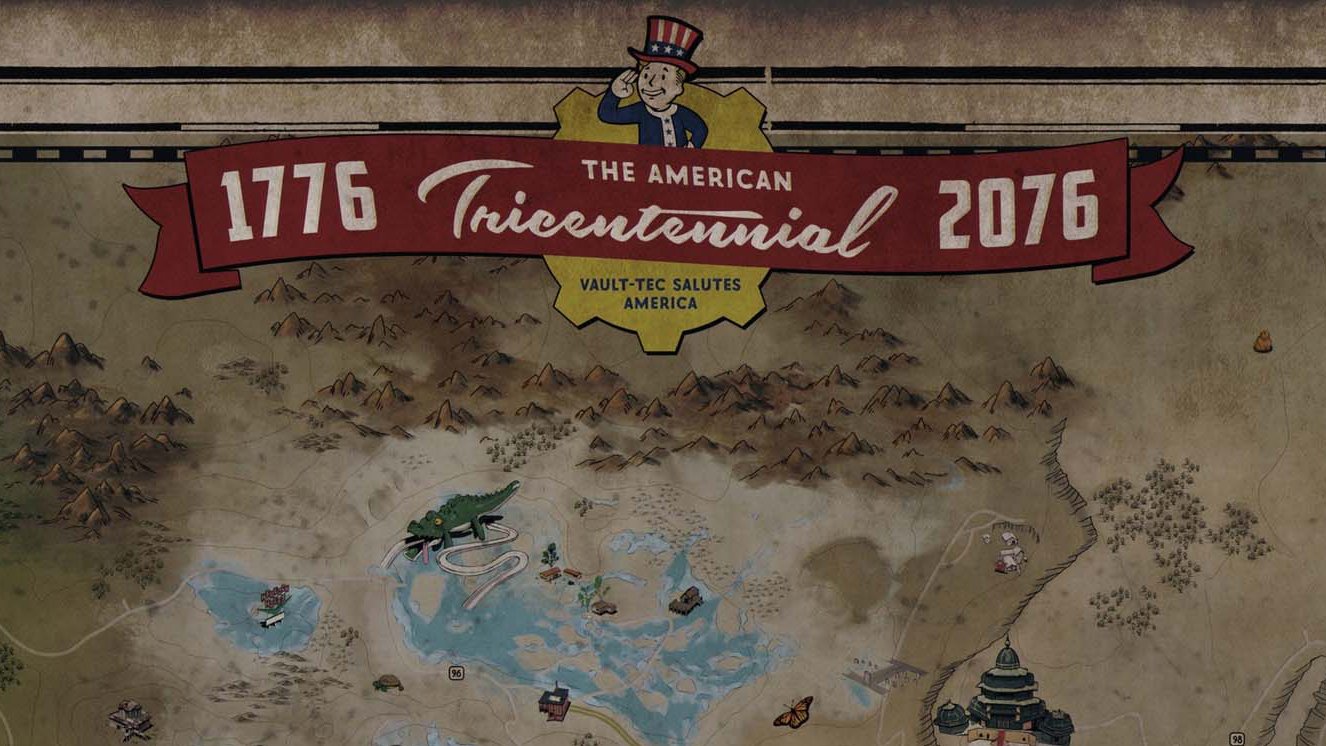 The latest entry in the series, Fallout 76, is set deep within West Virginia in an area that is now known as Appalachia. This vast land can be difficult to traverse without the proper equipment, which is where this Fallout 76 world map comes in handy.

The Appalachian region in Fallout 76 is a part of the Eastern Commonwealth of the former United States. Players will be able to explore the entire region in both the BETAs and the full game, though be careful, as some areas are definitely more dangerous than others.

This map was stitched together using several in-game screenshots of the map, so there are some slight pixel errors. Despite this, the Fallout 76 map can be used to mark down important locations, areas where caches drop frequently, anything really!

Be sure to check out the Shacknews Fallout 76 guide and walkthrough for more helpful articles and guides.