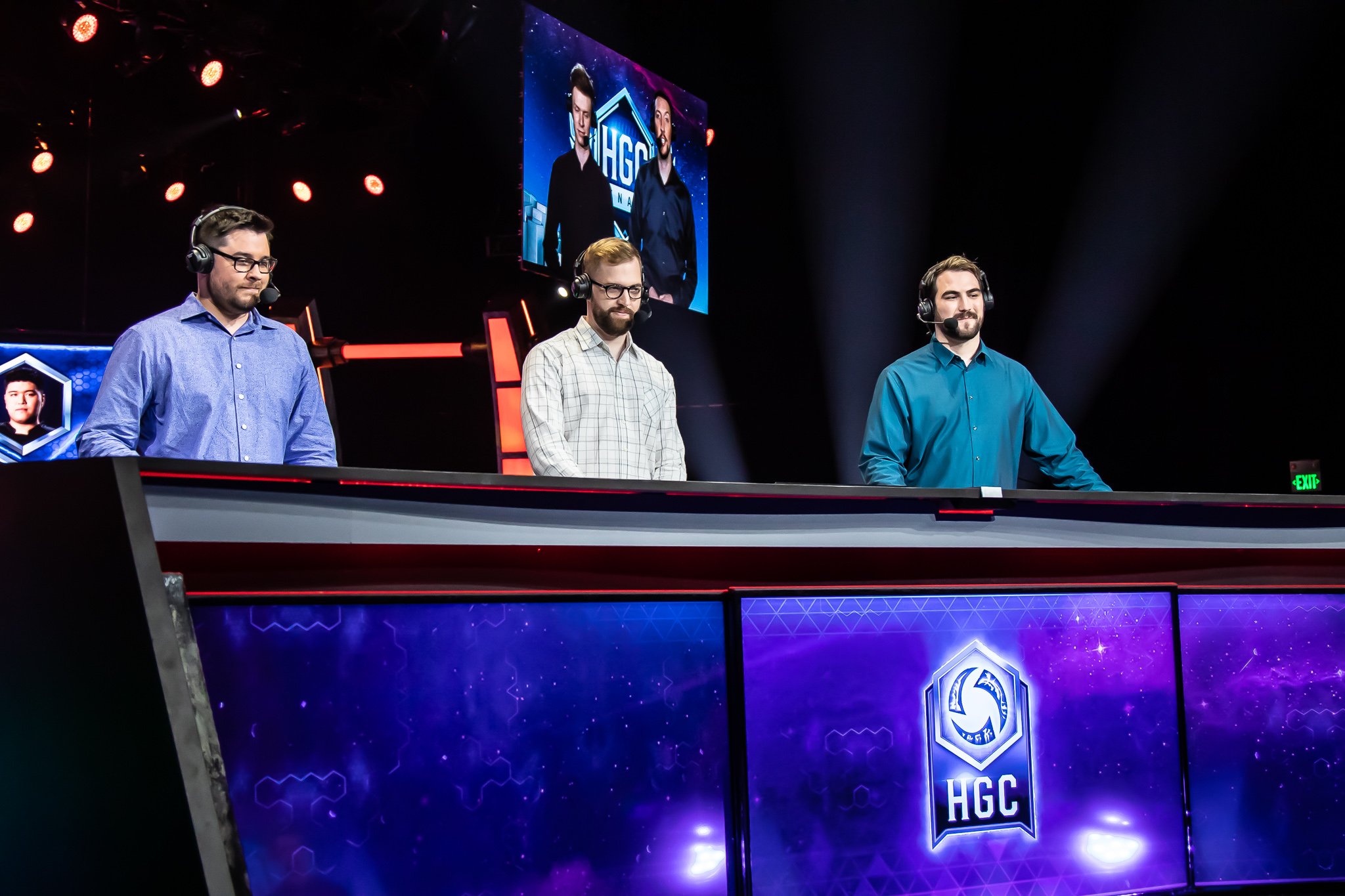 This Weekend in Esports: What to Watch from October 26-28

For this weekend, BlizzCon begins early!

Game: Heroes of the Storm
When: October 26-28
Where to watch: Twitch.tv/BlizzHeroes

BlizzCon is set to kick off one week ahead of schedule, with the Blizzard Arena serving as a hotbed venue for esports. The Heroes of the Storm competitive season is coming to a close, but there's still a matter of determining which teams make it to BlizzCon proper.

This weekend brings together the top teams across all regions, as they face off in a round robin format. Both HeroesHearth Esports and Team Dignitas come in as big favorites, walking into the weekend with a 13-1 record. But they'll be facing stiff competition with Korea and China's top teams also coming in, ready to assert the eastern region's dominance.

For more information on this weekend's action, be sure to check out our guide to the HGC Finals.

Game: StarCraft II
When: October 26-28
Where to watch: Twitch.tv/StarCraft

StarCraft II is also reaching the conclusion of its esports season. While Heroes of the Storm goes down on the main stage at the Blizzard Arena, the StarCraft II group stage will take place along a different corner of the venue. Korea's Cho "Maru" Seong Ju (Terran) and Finland's Joona "Serral" Sotala (Zerg) are the game's two top players and enter the weekend as favorites, with Maru winning GSL Seasons 1, 2, and 3 and Serral winning WCS Leipzig, Austin, Valencia and Montreal. The top eight players from this weekend will advance to next week's BlizzCon proper, setting the stage for an exciting finish to the StarCraft season.

For more on what's going down this weekend, be sure to check out our guide to the WCS Global Finals.

Speaking of esports seasons that are winding down, let's take a look at the various fighting games from across gaming.

First up, there's Street Fighter V: Arcade Edition. Canada Cup is one of the final premiere tournaments on the road to December's Capcom Cup. In addition to Hajime "Tokido" Taniguchi, Bejamin "Problem X" Simon, and Fujimura Atsushi jockeying for the top spot in the standings, the bubble players will be looking to cement their trip to Las Vegas.

For Tekken 7, Canada Cup is the final tournament before December's Tekken World Tour Finals in Amsterdam. Jae Min "Knee" Bae, Sang-hyun "JeonDDing" Jeon, and defending champion Byung-moon "Qudans" Son have all punched their tickets to the big dance and will not be in attendance. But with many competitors on the bubble, they'll look to establish their place in the TWT Finals.