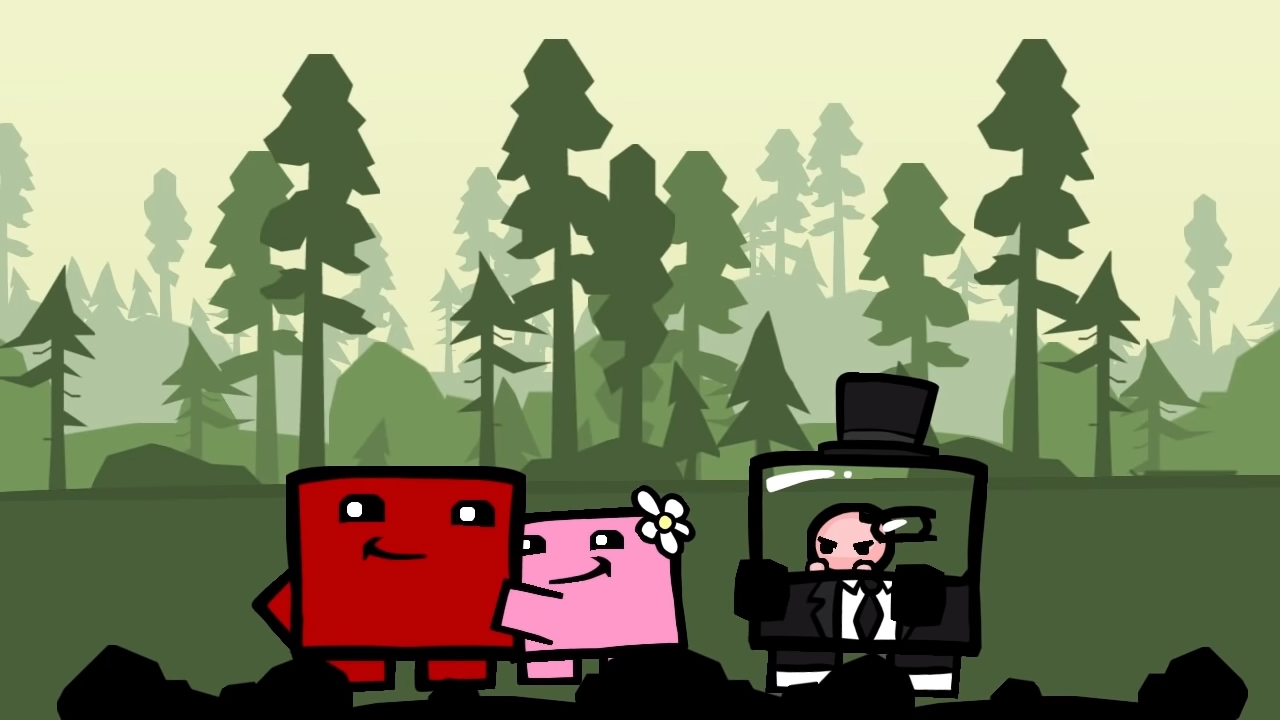 Super Meat Boy has endeared platformer enthusiasts for years with its brilliant level design and mind-bending difficulty. But if you're the type who runs into the same buzzsaw a hundred times, why go through the pain by yourself? Almost eight years after the original game released, Team Meat has released some new DLC that will allow players to share their misery with others.

The new Super Meat Boy Race Mode DLC opens up the entire base game to split-screen competitive multiplayer. Players can opt to race through any of the game's chapters, either in order or randomly. On top of that, Team Meat has constructed some new chapters exclusive for Race Mode, giving players something new to check out. A separate "Enter the Unknown" selection pits two players against each other in random Super Meat World stages.

The new Race Mode DLC is available now on Steam with an introductory 15 percent discount, bringing the total down to $4.24. It requires the base Super Meat Boy, but fortunately, that appears to be 90 percent off on Steam for the next two days.