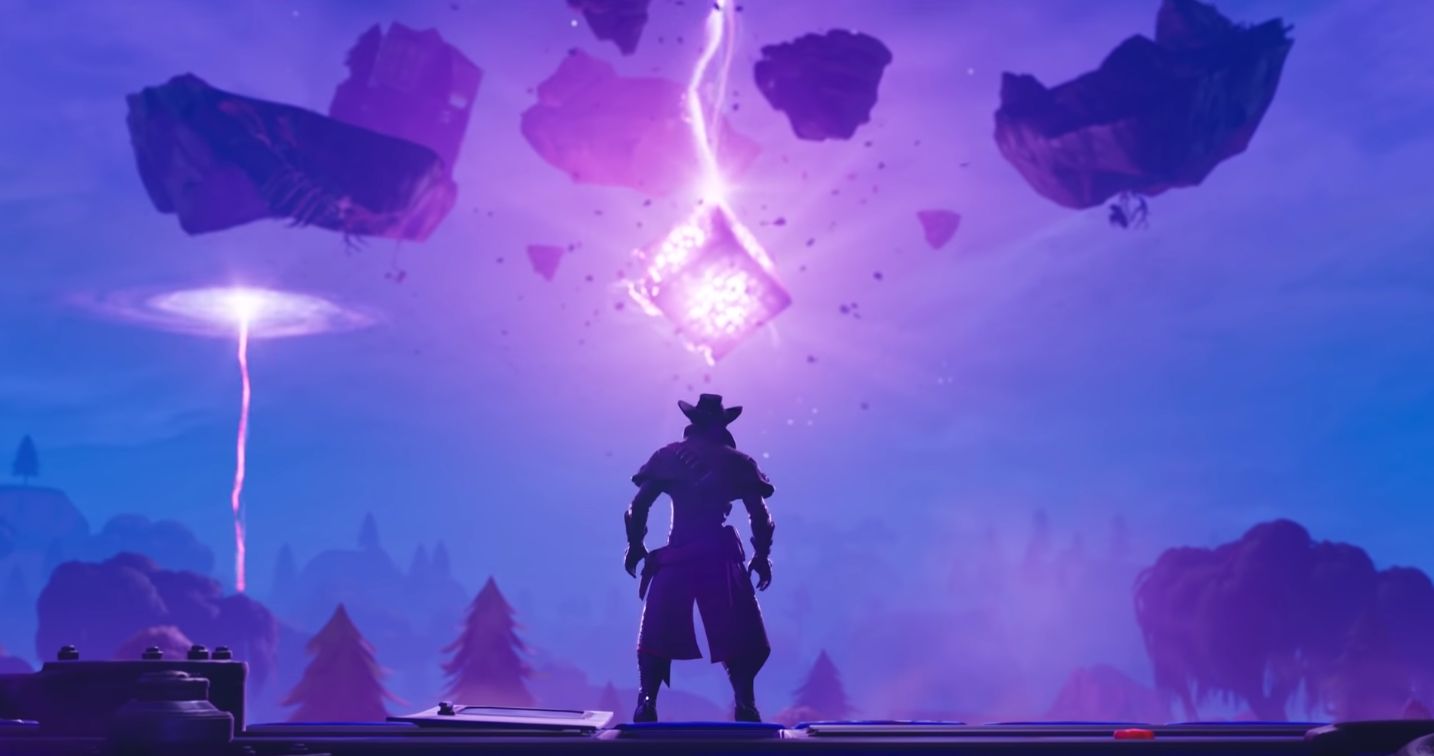 Trick or treat? The new Fortnite PC update v6.20 is upon and brings plenty of frights with the new Fortnitemares Limited Time Mode. Epic Games has been teasing this update and the new event with a few poems on Twitter and continues with a new one to start off the blog post:

Come one and all, are you ready for some scares? Then join us this season during Fortnitemares!

New weapons and Heroes are soon to arrive. Will they be enough to help you survive?

Approaching now is a fun new sound, and all new surprises await in Playground.

The previous update, v6.10, introduced in-game tournaments. This update brings a massive wave of new content largely set against a Halloween theme. Check out a huge chunk of what's coming with the download of this new patch and check out the full Fortnite v6.20 patch notes on the official Fortnite website.

Summary
The Cube strikes back, bringing Fortnitemares to Battle Royale! Drop in and discover what the Cube has unleashed.

The Spiky Stadium makes a return with a brand new respawn system and Vending Machines to provide all the necessary grenades. Finally, there’s the Port-A-Pirateship mini-game. This grenade spawns a re-creation of the minigame shown off by SXVXN!

Stay tuned to Shacknews for additional updates and keep your eyes on TwitchCon 2018 for some additional Fortnite excitement.