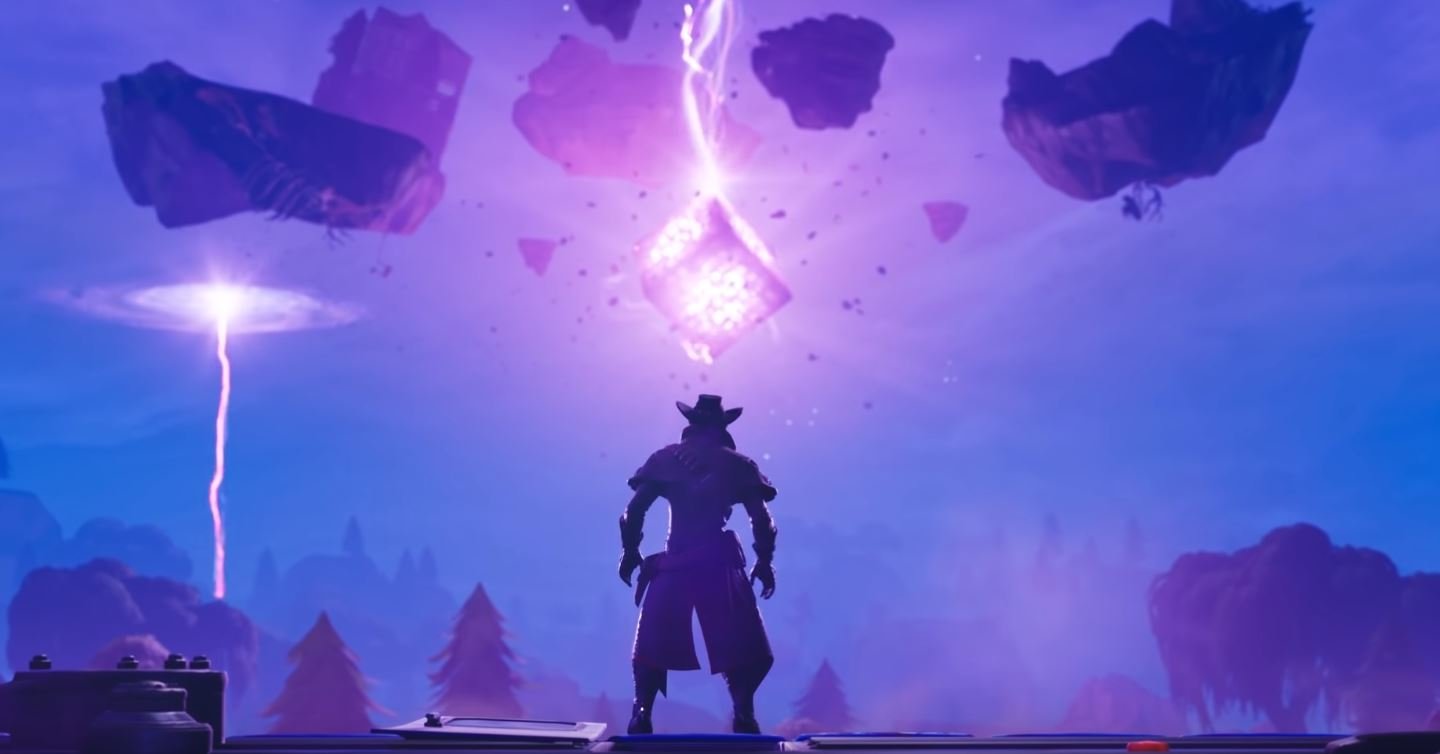 The summer heat is finally dying down, football season is in full swing, and all the leaves on the trees are turning to beautiful shades of red and yellow. We are deep into the fall season and knocking on the door of Halloween. To celebrate this spooktacular occurence, your friends at Epic Games have officially launched Fortnitemares 2018.

In an all-new trailer released this morning, Epic Games is showing off some new additions to the game, including a mysterious gunslinger with an oversized six-shooter, a pumpkin overhaul for the rocket launcher, and more. Even crazier is that hordes of bad guys are pouring out of the purple monolith and you’ll need to deal with these bad guy along with the busload of other players who drop onto the island.

The event seems like a mashup of Fortnite Battle Royale and Save the World, with a Halloween twist. To get the full rundown on everything new added for the limited-time event, plus explanations of all the new gear and mechanics, check out the full patches notes courtesy of Epic Games.