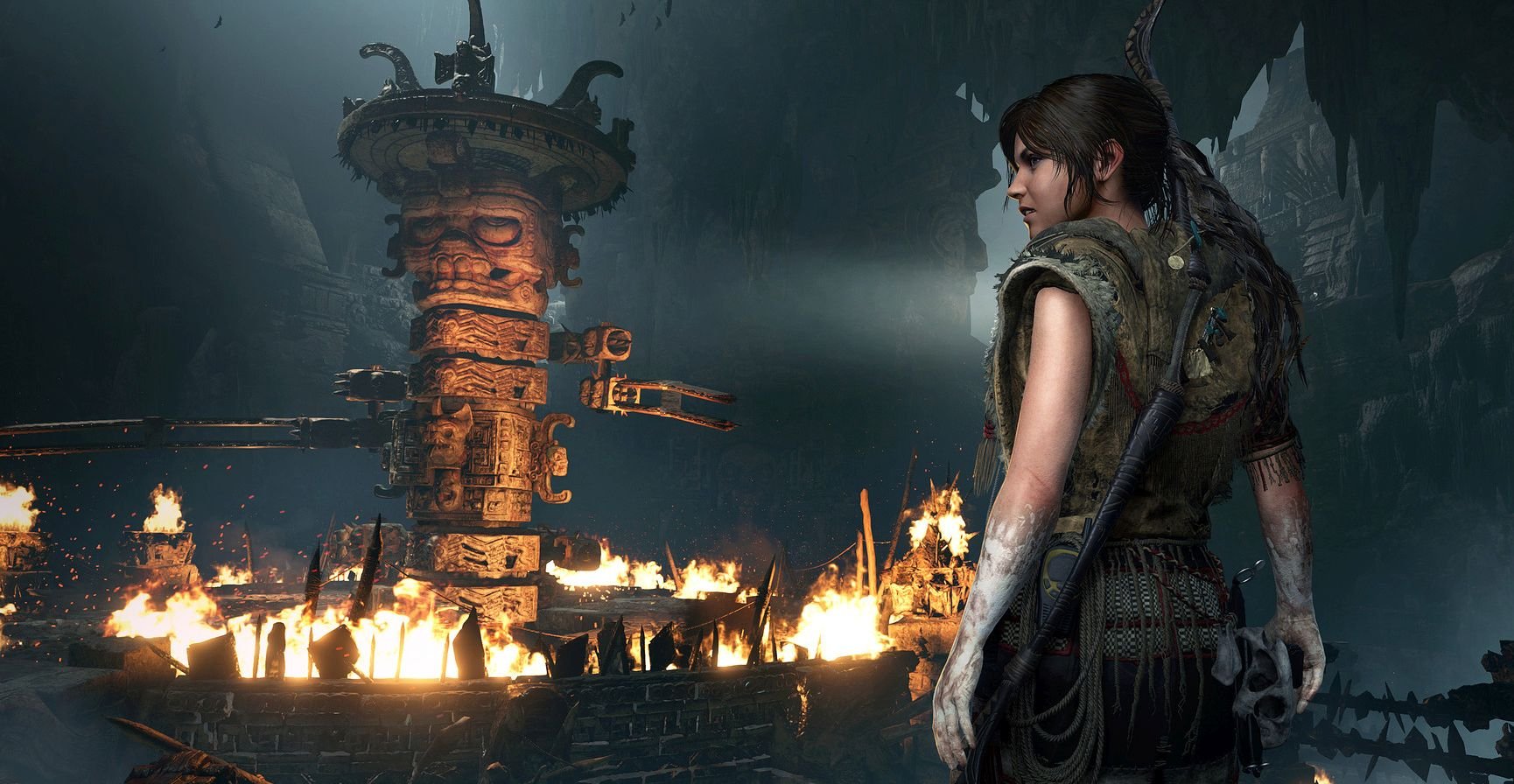 A few bucks off can cause an uproar. Shadow of the Tomb Raider launched in mid-September and was up for a steep discount roughly a month later, but not everyone was excited about this. After going on sale on October 16, as you can see in the chart below, there was an influx of negative reviews and some of them directly pointed to the timing of the sale as the problem.

A Shadow of the Tomb Raider review from a Chinese user on October 16 reads "50% off in one month, SE is unethical," PCGamesN reports. Here are a few other translated responses to go along with it:

"Your mom is dead. If I ever preorder again I’m an idiot. I’ll eat shit if I ever touch your game again.”

"Go fuck yourself SE, 43% off in one month. These Japanese developers should die. Ugly business practice.”

The game was available for 34% off the standard edition and 47% off the Croft Edition, which features all of the game's DLC. The report alludes to this steep discount possibly being the result of low sales, adding a note that physical sales for the game are "way down." If you want to check out a review of the game that happened before all the outrage, check out our full review of Shadow of the Tomb Raider.

There haven't been significant responses from Valve when it comes to review bombing, though the chart does, at least, gives users an idea of what happened. The wave of negative reviews is over now, as is the sale, so we shouldn't expect any movement on this particular issue. We should, however, continue to monitor similar situations going forward. It will probably take a direct statement to Valve from a publisher or studio to really move the needle on the practice of review bombing. Stay tuned to Shacknews for additional updates.