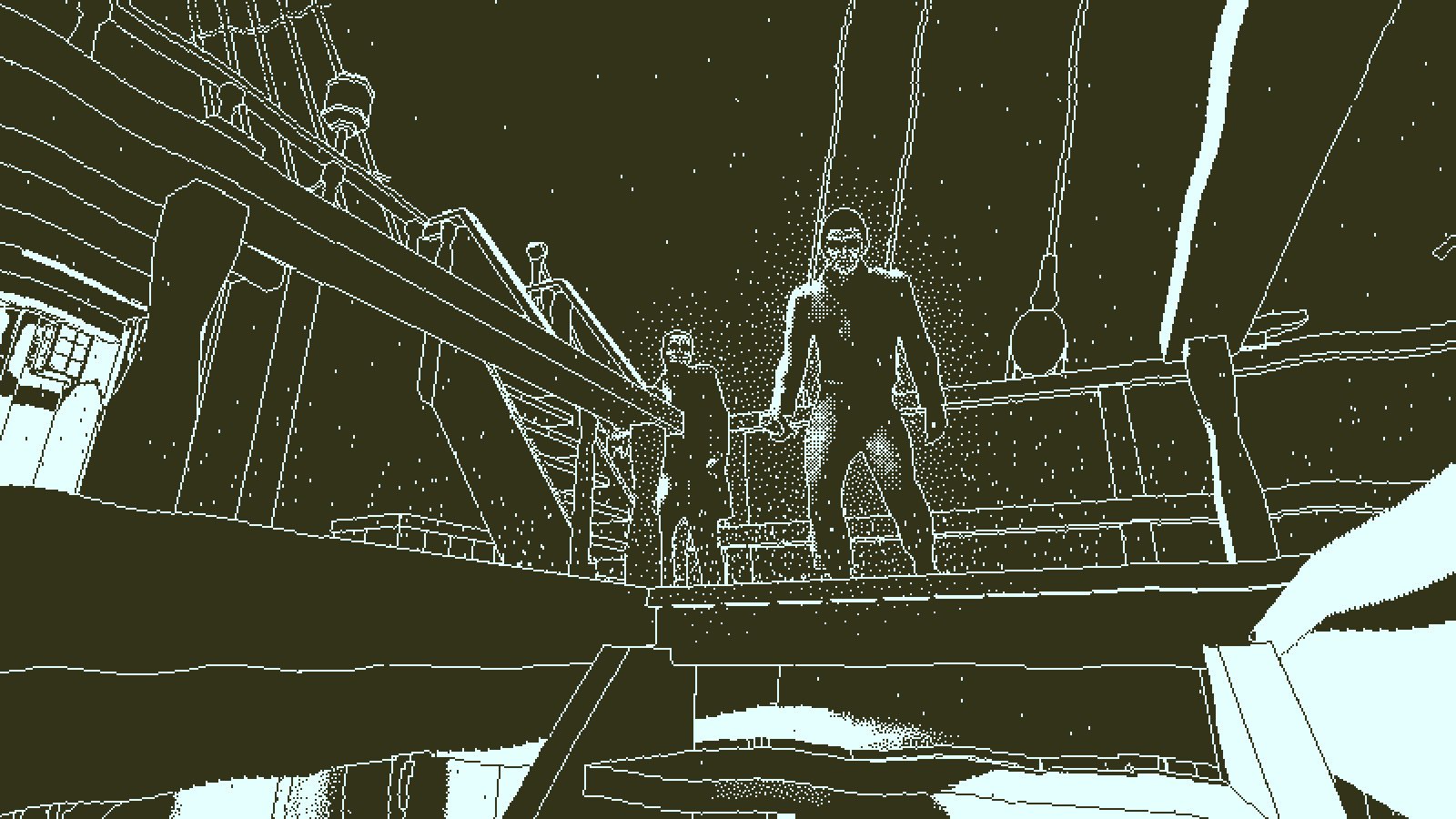 It's been over five years since developer Lucas Pope first released Papers Please. It stood among the cream of the crop of indie games, tasking players with working a border checkpoint and controlling the flow of people entering the glorious nation of Arstotzka. It was a brilliant allegory for an immigration debate that has only become more heated in the years since the game was released. With Papers Please behind him, Pope shifted his focus to his latest game, which is now ready.

Over the weekend, Pope released his latest effort called Return of the Obra Din. It's different in many ways, most notably the monochromatic art style. The story is set in 1802 and sees the merchant ship Obra Dinn set out for Orient. The ravaged vessel returns five years later with no sign of the crew, with the player assuming the role of an insurance investigator looking to assess the damages. The player's task is to not only create an accurate estimate of the damages, but also piece together exactly what happened on this ill-fated voyage.

The Papers Please creator acknowledges the experimental nature of his latest game and goes so far as to offer refunds to anyone who is dissatisfied with his effort.

Obra Dinn is a very different game from Papers Please. The 1-bit low resolution style won't be for everyone. To reach the good ending is more difficult than you might expect. If you buy it and you're unhappy with it, request a refund. No hard feelings.

Return of the Obra Dinn is available now on Steam.