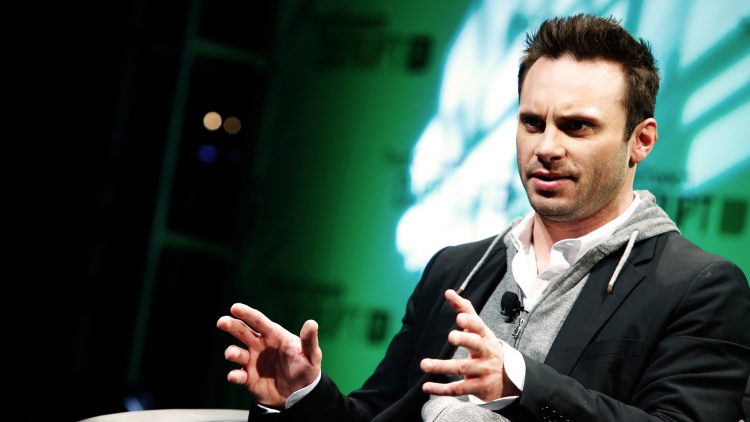 Brendan Iribe, former CEO and co-founder of Oculus, has finally parted ways with Facebook. This marks an end of a very bumpy period of his career and Iribe appropriately announce his departure on rival social media platform Twitter.

What a ride! We made science fiction into reality and inspired a new industry in the process. Oculus was only possible because of such an extraordinary team and community. Thank you! Now, six years after we launched Oculus and Rift, I'm moving on to the next chapter!

He also posted a note to his former company on Facebook:

So much has happened since the day we founded Oculus in July 2012. I never could have imagined how much we would accomplish and how far we would come. And now, after six incredible years, I am moving on.

I'm deeply proud and grateful for all that we've done together. We assembled one of the greatest research and engineering teams in history, delivered the first step of true virtual presence with Oculus Rift and Touch, and inspired an entirely new industry. We started a revolution that will change the world in ways we can't even envision.

Yet, as far as we’ve come, the journey has just begun. Michael Abrash is right: "These are the good old days". Now is when we get to pioneer the foundation of the next great computing platform and medium – this is our time to be pushing the state-of-the-art onward and upward. Every part of VR and AR needs to improve, especially the hardware and core technology, and Oculus has the best team in the world to do that. Although we're still far from delivering the magical smart glasses we all dream about, now they are nearly within our reach.

Working alongside so many talented people at Oculus and Facebook has been the most transformative experience of my career. We have a saying when someone compliments or thanks you - "Team effort". The success of Oculus was only possible because of such an extraordinary team effort. I'd like to sincerely thank everyone that's been a part of this amazing journey, especially Mark for believing in this team and the future of VR and AR.

As for me, this will be the first real break I've taken in over 20 years. It's time to recharge, reflect and be creative. I'm excited for the next chapter.

Iribe ran into trouble when he and Palmer Luckey were found to have broken an NDA for a Doom 3 VR demo, and ultimately stepped down as CEO of Oculus. A report from TechCrunch says that Iribe's departure is due to the cancellation of Oculus Rift 2 following internal shakeups within Facebook's VR division. TechCrunch's source told them that Iribe and the Facebook executive team had “fundamentally different views on the future of Oculus that grew deeper over time” and Iribe wasn’t interested in a “race to the bottom” in terms of performance.

There are very few founders of Oculus left at Facebook, and the company's massive acquisition has yet to bear fruit for the world's worst Internet company.  We look forward to what Brendan Iribe's next move will be as it seems he still believes in a high-end virtual reality experience. It remains to be seen if Oculus Rift 2 is truly cancelled as Facebook focuses on the launch of Oculus Quest going forward.