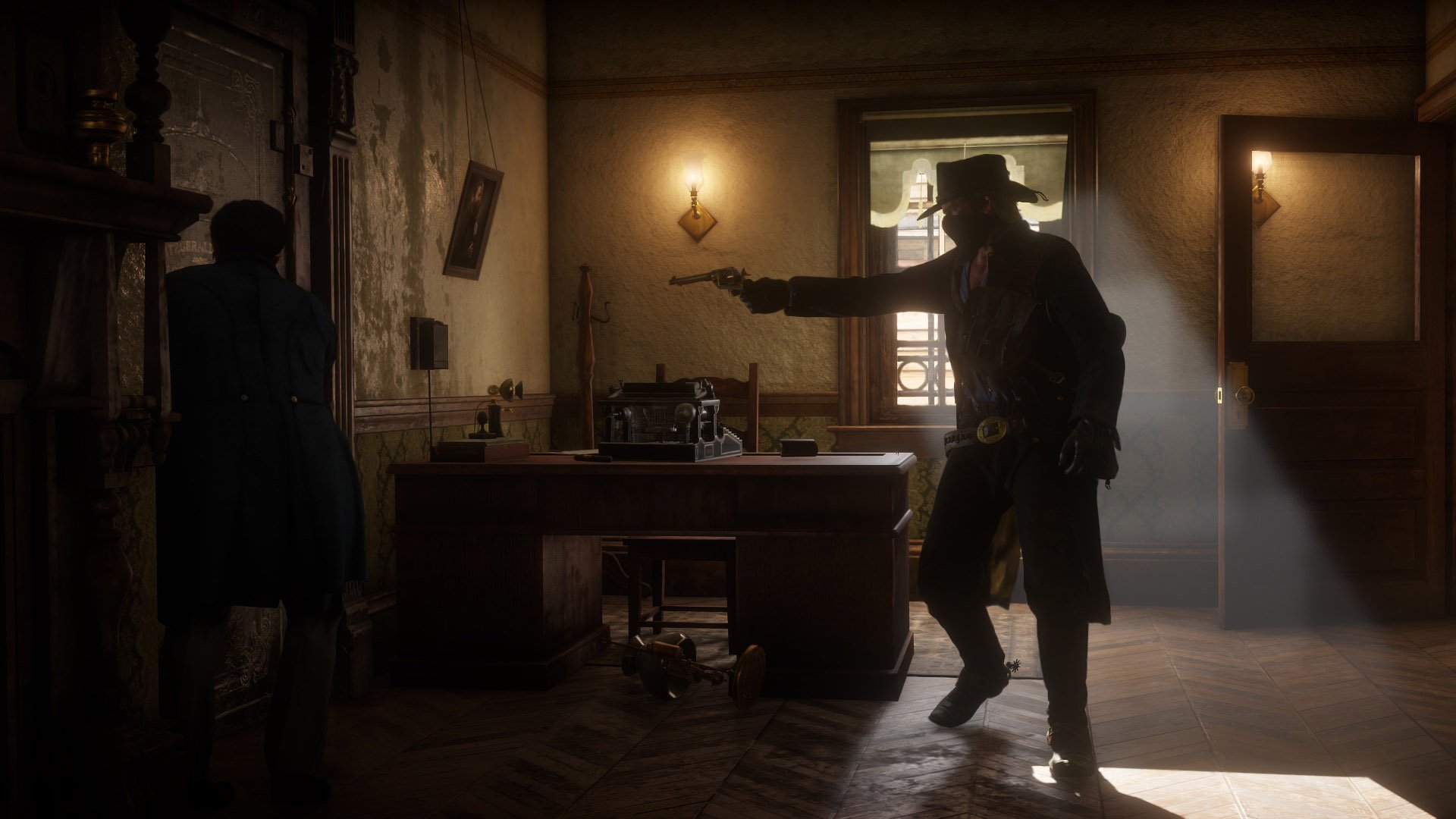 Red Dead Redemption 2 will be here soon and players are trying to prepare themselves for the new life in the Wild West by preloading the game ahead of its release. Players on Xbox One and PlayStation 4 will want to get the preload started as soon as possible, especially if internet speed and bandwidth are an issue, as Red Dead Redemption 2 is quite large.

How to preload Red Dead Redemption 2

Taking the time to preload Red Dead Redemption 2 will allow players to avoid unnecessary wait times once the game officially unlocks on October 26. The entire preloading process is incredibly simple, players need only to purchase the digital version of the game through the console’s online store and the preload will begin.

For those that preordered Red Dead Redemption 2 a while ago, they have no doubt been wondering what time the preload starts, and the good news is that it’s already live. Players should boot up their Xbox One or PlayStation 4 console and if the download doesn’t automatically start, head to the store, search for the game, and select the download option.