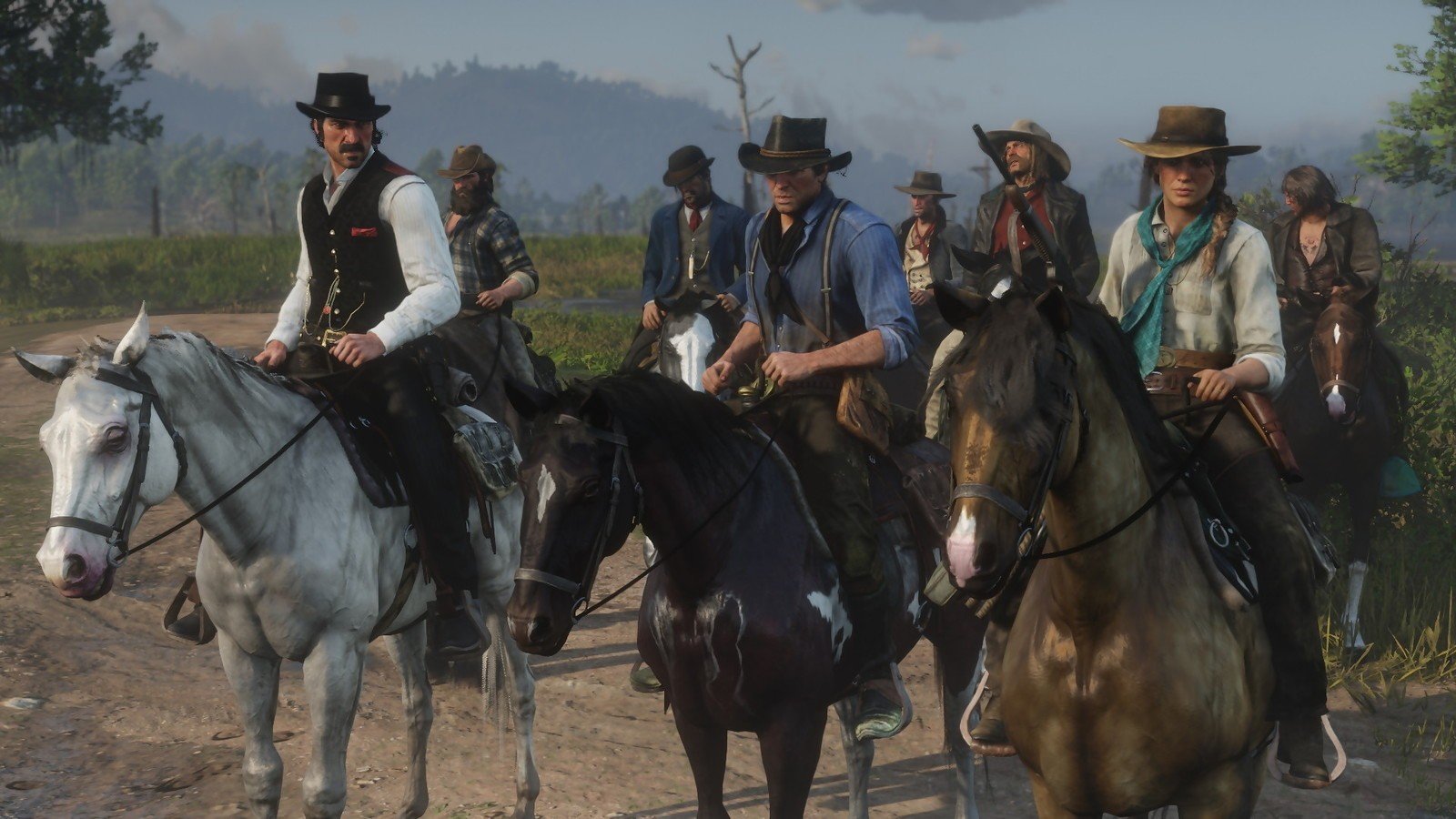 Which Red Dead Redemption 2 preorder version should you buy?

As the buzz surrounding Rockstar's upcoming open world western Red Dead Redemption 2 reaches astronomical heights, many players are pulling out their wallets and dropping dollars to ensure they'll have the game the moment it releases. Pre-ordering a game like this isn't exactly an easy decision, however, as there are five different ways to jump in on the action. Players can opt simply for the digital or retail versions, or scoop up one of the three distinct special editions of the game. Which should you buy? Check out the details below before making a final decision.

Players who want all of the in-game goodies they can get their hands on will likely be interested in the Red Dead Redemption 2 Ultimate Edition. Priced at $99.99, this set includes all of the Special Edition bonuses as well as the exclusive Blackrose Bounty Hunter and Copperhead Enforcer Outfits, plus the Black Chestnut Thoroughbred horse and the High Plains Cutting Saddle. The Ultimate Edition also includes rank bonuses up to level 25 and free access to the Survivor Camp Theme.

Even if the bonuses that come with the Red Dead Redemption 2 Special, Ultimate, and Collector's Editions don't strike players' fancies, gamers who simply pre-order the game will still get access to the War Horse and Outlaw Survival Kit for no additional charge.

Red Dead Redemption 2 is slated to release on October 26, 2018 for PlayStation 4 and Xbox One. We have reason to believe that a PC version of Red Dead Redemption 2 will release in the following months as well, but as before, we're still waiting for an official confirmation straight from Rockstar Games.