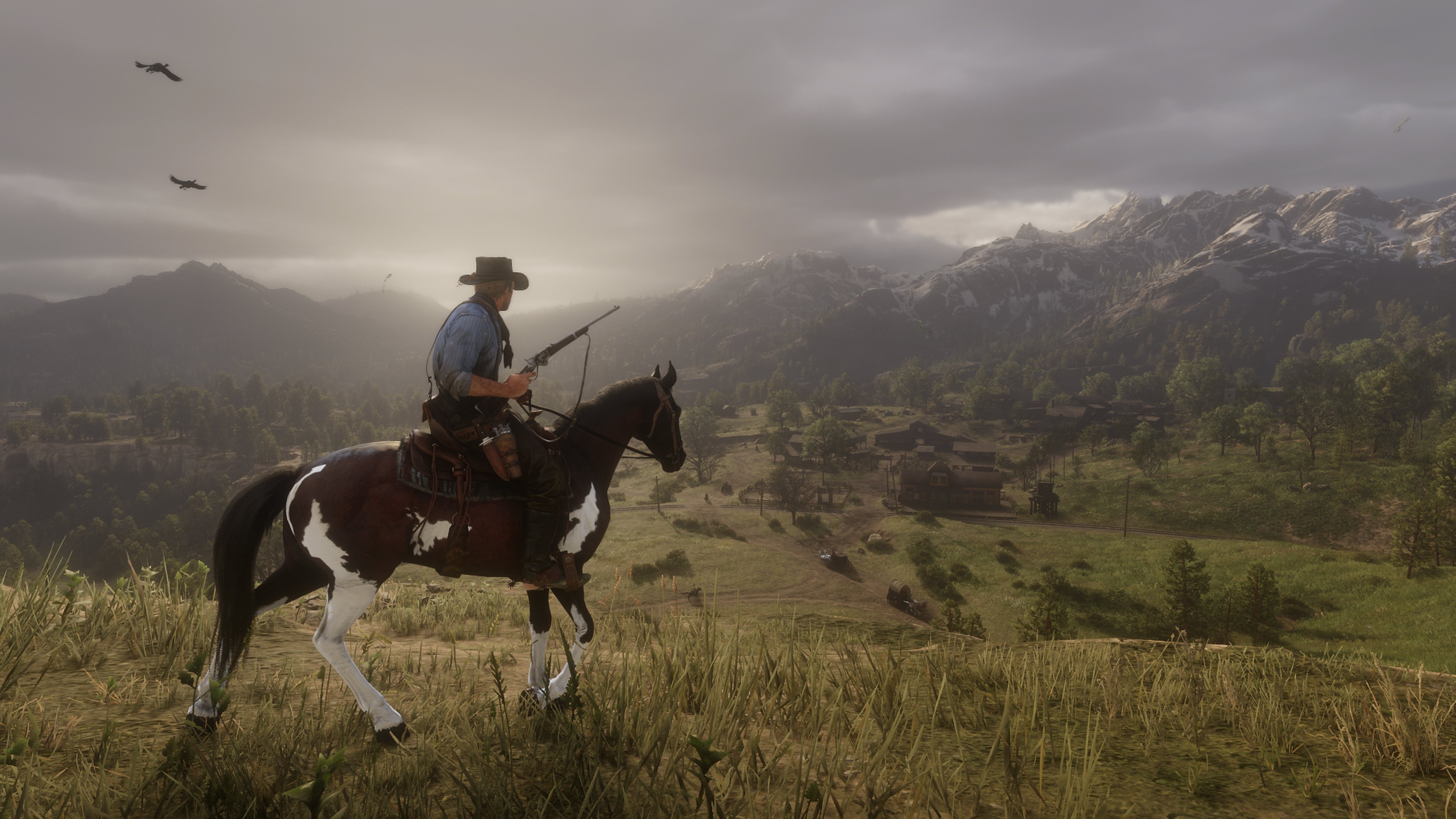 Even though the game is still about a month away from its formal release, it's already safe to say that Red Dead Redemption 2 is one of the biggest video game releases of 2018. As such, it's piqued the curiosity of players across all walks of gaming, from home consoles to PC and everywhere in between. We already know that Rockstar's latest game is coming to the PlayStation 4 and Xbox One, but the studio hasn't said much about its availability for PC, leaving an obvious question in players' minds.

It is very likely that Red Dead Redemption 2 will eventually release for PC — there's just no telling when. Like with games in the Grand Theft Auto series, Red Dead Redemption 2 is a major Rockstar release, and will most certainly come to PC at some point in the future, as personal computers represent one of just three modern platforms (along with the PS4 and Xbox One) deemed powerful enough to run such an ambitious game.

The history of Grand Theft Auto 5 gives credit to this theory: originally released for the PlayStation 3 and Xbox 360 in September of 2013, the game was later updated with a host of modern features that required more powerful hardware to run. The beefed-up version hit PlayStation 4 and Xbox One in November of 2014, and a Windows PC version landed a few months later in April of 2015.

Naturally, Grand Theft Auto 5 continues to earn money for Rockstar thanks to an evolving online experience based on the modern games-as-service approach, and it's highly unlikely that the studio will ditch that scheme with Red Dead Redemption 2. In fact, it's practically guaranteed that they won't, especially considering that Rockstar has already given details about Red Dead Online, Red Dead Redemption 2's upcoming online mode.

Happily, there is some evidence that Rockstar is already working on a PC version of the game: according to a report from VG247 made last June, a Rockstar developer on LinkedIn had listed experience working on Red Dead Redemption 2 for "PS4/Xbox1/PC," all but confirming that the game would eventually make its way to personal computers. That information has since been pulled from the developer's profile, but not before the details were spread out into the world.

Good news for PC players, then: Red Dead Redemption 2 is all but guaranteed to come to PC given the evidence we've found and Rockstar's recent game development history. It might take some time to get there, but PC players shouldn't have to wait too long before the studio's western-themed sandbox lands on their hardware of choice.