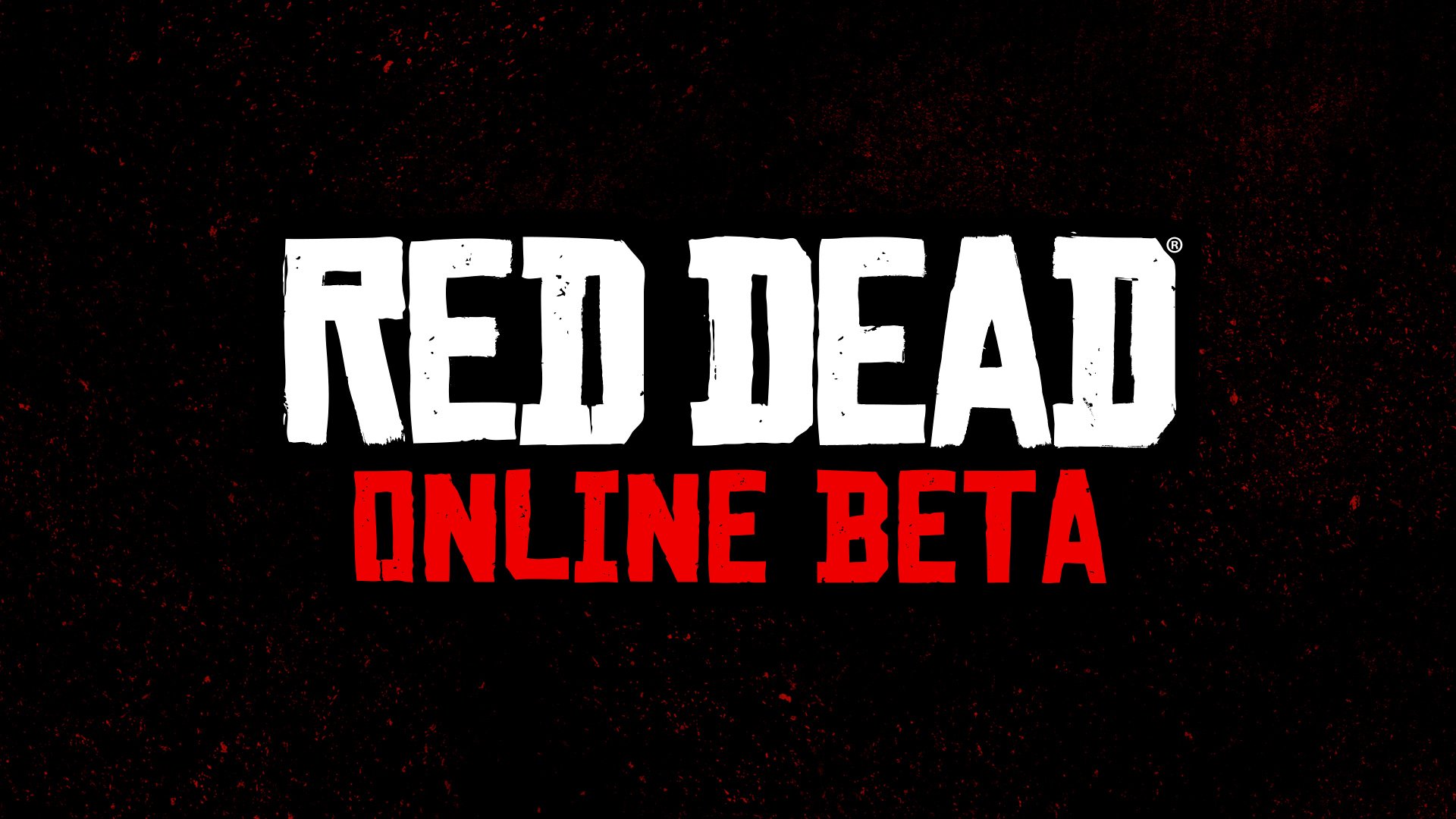 Red Dead Online is coming to the PlayStation 4 and Xbox One in the form of a public beta this November and will be free to anyone who owns a copy of Read Dead Redemption 2.

The Red Dead Online public beta will take place after the game’s official launch, which should give players plenty of opportunity to explore offline before jumping into the multiplayer universe. A beta also shows that Rockstar has learned from the rocky launch of Grand Theft Auto Online several years ago and will take this opportunity to iron out any potential wrinkles.

Red Dead Online is planned for launch in November 2018, initially as a public beta, with more news to come soon. As with most online experiences of this size and scale, there will inevitably be some turbulence at launch.  We look forward to working with our amazing and dedicated community to share ideas, help us fix teething problems and work with us to develop Red Dead Online into something really fun and innovative.

Red Dead Online is an evolution of the classic multiplayer experience in the original Red Dead Redemption, blending narrative with competitive and cooperative gameplay in fun new ways. Using the gameplay of the upcoming Red Dead Redemption 2 as a foundation, Red Dead Online will be ready to be explored alone or with friends, and will also feature constant updates and adjustments to grow and evolve this experience for all players.

Red Dead Redemption 2 will launch on October 26, 2018 for the PS4 and Xbox One, with the Red Dead Online beta coming sometime in November. To stay current with all upcoming video game launches, see our video game release dates 2018 guide.