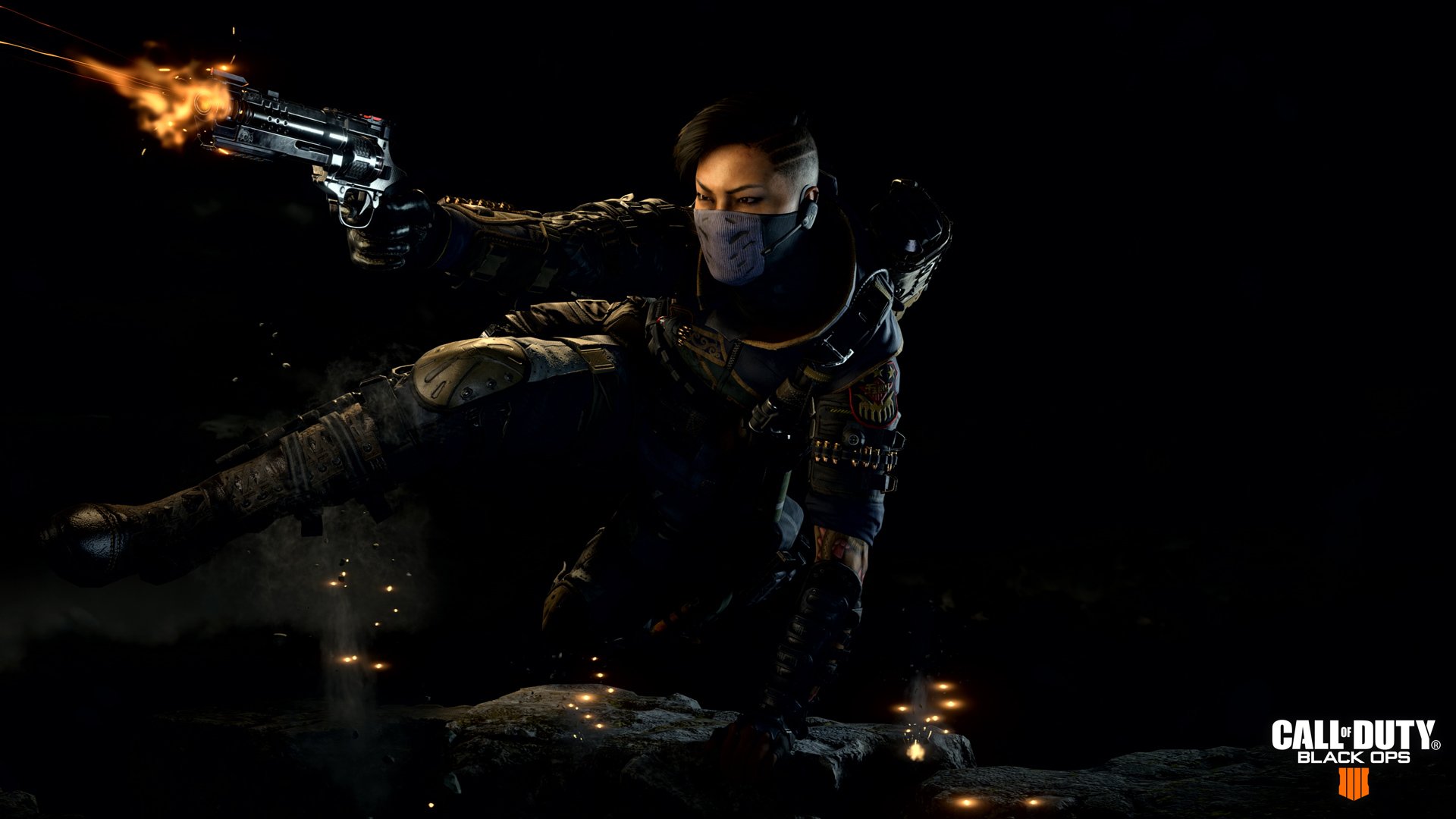 Deciding on a good place to land in Blackout can be a tough decision to make, so when more time is needed, it’s a good idea to land near one of the many helicopter spawn locations. By landing near a helicopter pad, players can jump in and quickly relocate to another area of the map and continue looting. The trick is knowing where the helicopters spawn in Blackout.

There are a handful of helicopter spawn locations scattered throughout the Blackout map in Call of Duty: Black Ops 4, and they will likely be highly contested. A helicopter lets players move around the map faster, reposition with ease, and avoid confrontation (unless the enemy has a launcher).

Getting a helicopter is one of the objectives for unlocking the Woods character in Blackout, so memorize this map if you happen to find the bandanna. There are seven primary locations where a helicopter can be found:

Remembering where the helicopter spawn locations are in Blackout is an excellent way to take command of a combat situation. Players that find themselves pinned down and in need of evac should look for the closest helicopter location and attempt to reposition for a quick aerial escape. Keep in mind how to redeploy the wingsuit in case things go south when trying to nab the helicopter at the Construction Site.