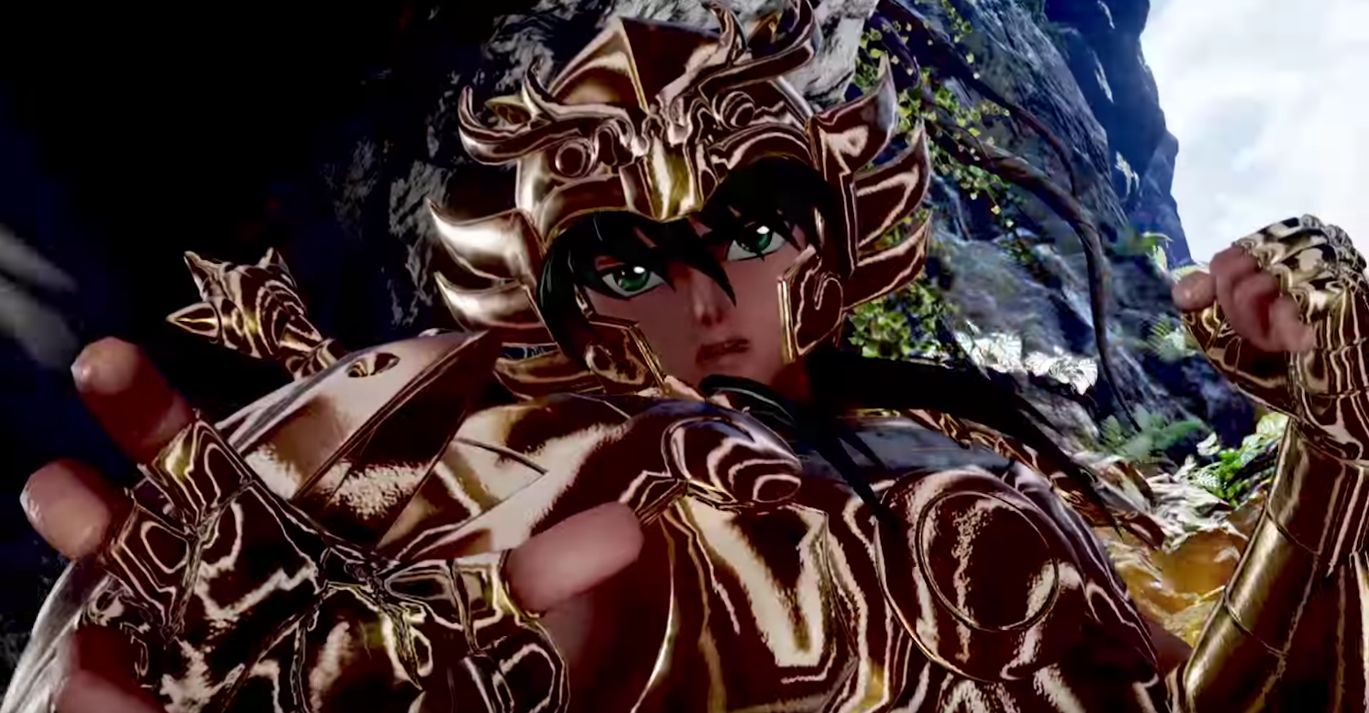 Now we can count the Knights of the Zodiac among the many franchises Bandai Namco is paying homage to with their upcoming tag-team fighting game. Two fighters from the classic manga Saint Seiya are stepping onto the Jump Force battlefield and bringing the Mayan City stage along with them.

First up to join Jump Force is Pegasus Seiya, the Saint of the Pegasus constellation. The press release says he's "known for his unbending resolve and unbreakable will in the face of evil" and he'll be able to summon the Gold Cloth of Sagittarius to maximize his abilities. Described as the "most composed of all the Saints," Dragon Shiryu is the second playable character coming from the Saint Seiya franchise and is protected by the Dragon constellation. His most powerful tool is the Gold Cloth of Libra.

In addition to four original characters created by Akira Toriyama for the game, here are the other confirmed manga represented in some fashion Jump Force thus far:

In the video above, you can see an interview from E3 2018 with Jump Force Producer Koji Nakajima. In it, he discusses the game's development and the excitement around the game. Ultimately, the game feels like a love letter to the massive fanbases of the different manga series represented and to the growing fanbase of Bandai Namco's many games. The company is also making a major push to expand with new gaming IPs.

The roster for this 3v3 fighter is over 20 strong so far and there are likely more to be announced as we get closer to the release date. Jump Force is a celebration of 50 years of Shonen Jump, so the developers have a plethora of content to pull from. The invidual manga represented could also see new additions, as the character count varies from two to five for each thus far. Jump Force launches February 19, 2019 on PS4, Xbox One, and PC. Stay tuned to Shacknews for additional updates.