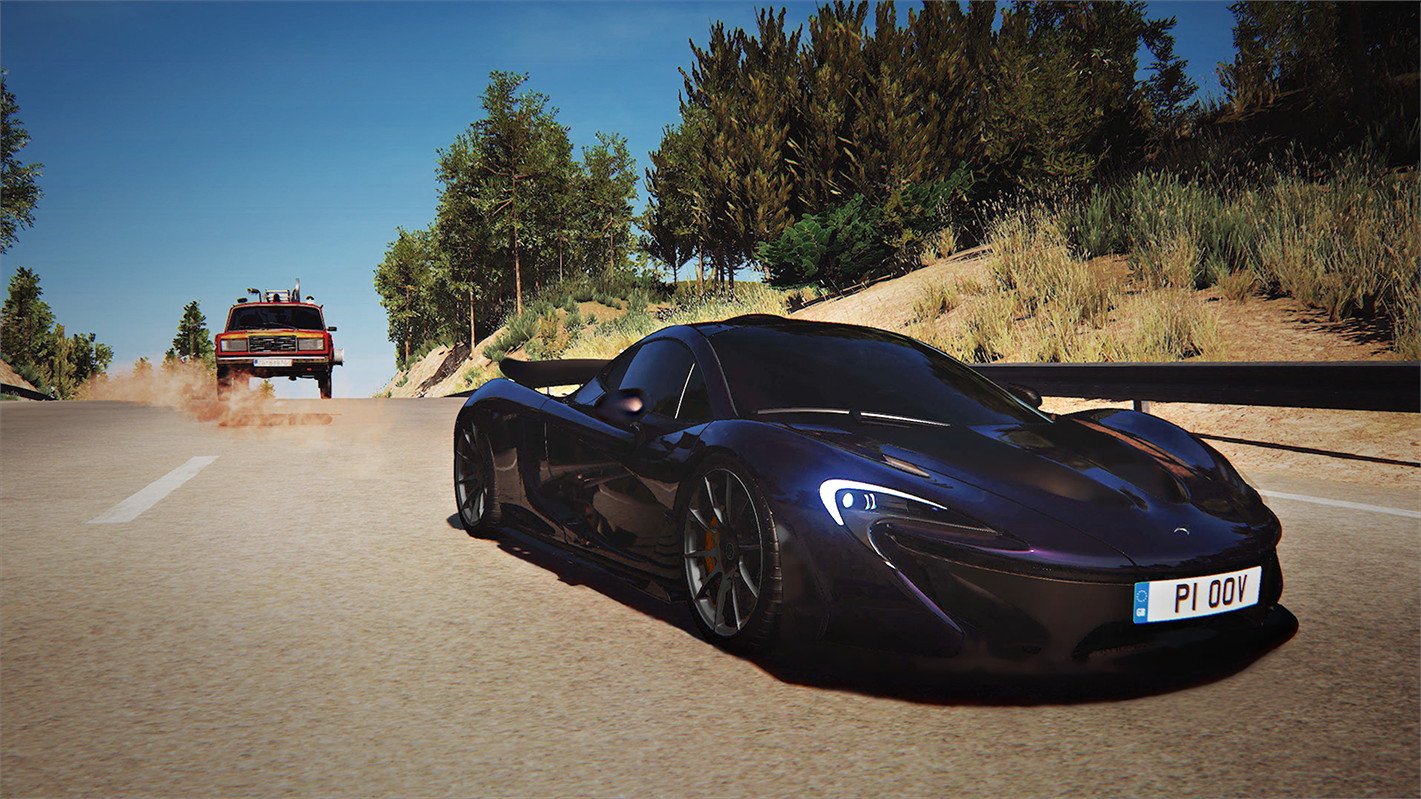 Fans of the racing game genre may have a new reason to get their engines revved up if Amazon Game Studios latest endeavor ends up being as intriguing as it sounds. While the company’s partnership with the popular and somewhat over-the-top gearhead show The Grand Tour was announced some time ago, today we’re getting one of our first looks into what exactly fans of the show, as well as gamers, can expect from the upcoming episodic series in the form of a brand-new trailer.

Part one of their brand-new trailer series sets out to explain how the game will apparently cut between the live-action footage they shoot for the show and the in-game driving experiences. The trailer itself is narrated by show host James May as he walks players through those transitions and explains the nuanced differences between controlling the cars in real life and what people can expect from a gaming experience.

Apparently, the cars will have a much more approachable manner of handling than a more hardcore racing sim. Perhaps it will end up somewhere in the middle like the latest Forza. From the trailer, I got the impression that this game is going to be about having fun getting behind the wheels of some of the most tricked out cars in existence and putting them through their paces.

According to the games press release: “The Grand Tour Game transports players to exotic locations, where they'll drive the world's most interesting cars and join Jeremy Clarkson, Richard Hammond, and James May in The Grand Tour show's outrageous challenges.”

The Grand Tour Game will release a new episode each week alongside season three of the Grand Tour television show and each new game ep will feature the cars, locations, and any random craziness that happens that week's TV show. Live-action footage and video games have always had an interesting relationship, so I’ll be curious to see how this latest ambitious mash-up turns out. As of right now, there is no release date for season three of The Grand Tour show or the game.