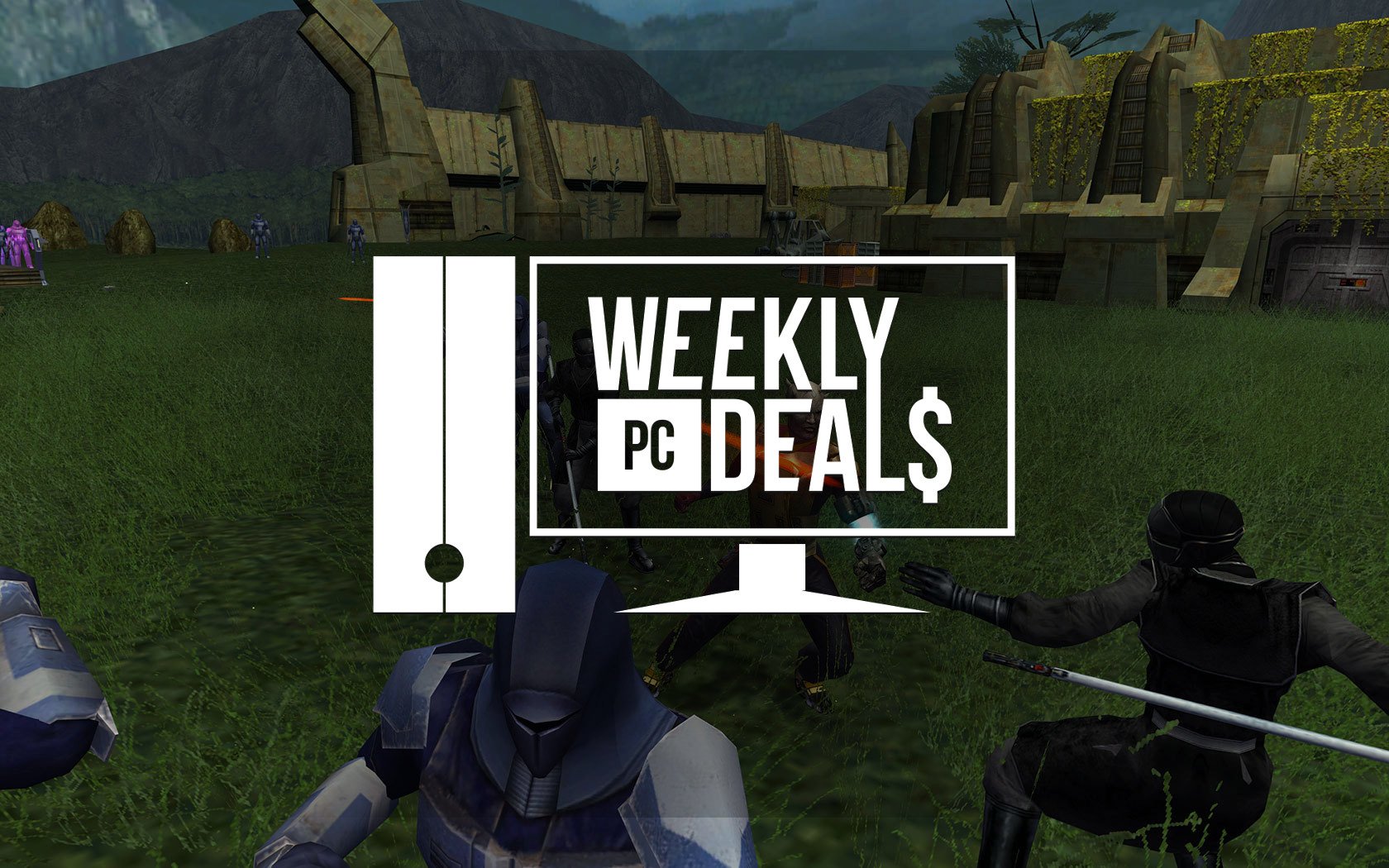 With the fall season in full swing, there aren't a whole of big-time deals to get behind. For this week, where this isn't really anything mind-blowing, it's a good time to throw our hats behind some of the finest Star Wars games to ever release. GOG.com has a handful of fantastic Star Wars games as part of its Disney Week sale, including both Knights of the Old Republic games, as well as classics X-Wing and TIE Fighter.

Elsewhere, Steam has a modest 20 percent discount on Overcooked 2, which just released its first DLC pack. Green Man Gaming has a handful of great VR games on sale. And then there's the Humble Store, which has some fine deals on Rocket League and all of its add-ons.

Or pay $1 for Wuppo, Simulacra, and Subsurface Circular. Pay more than the average $7.21 to get Nuclear Throne, Momodora: Reverie Under the Moonlight, LISA, and SOMA. Pay $15 or more to also receive Opus Magnum. These games activate on Steam.