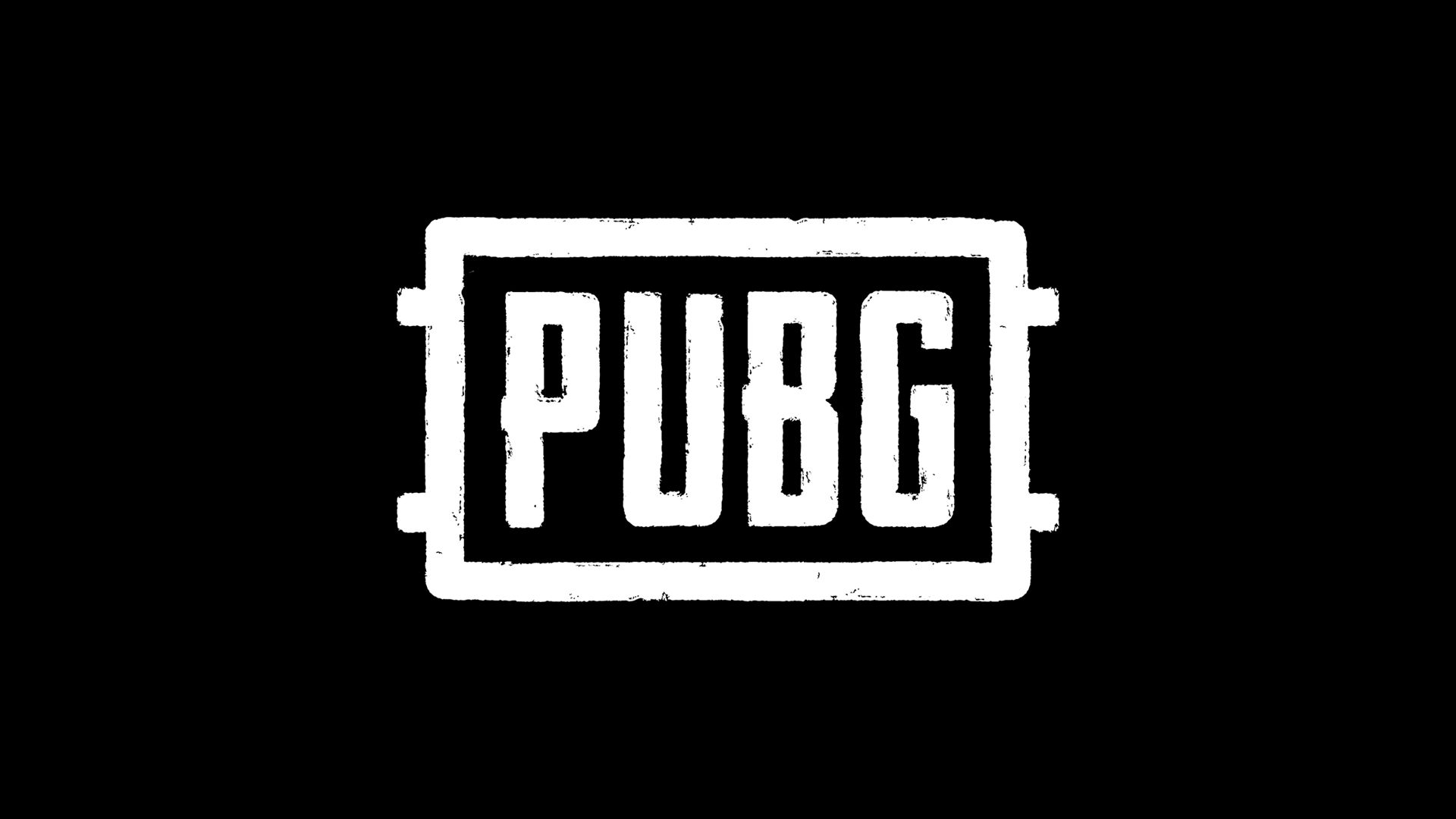 PUBG players have been experiencing a slew of matchmaking issues as a result of update #22, which went live in September. Today, the developers have acknowledged the problem and laid out plans to fix them going forward.

In a community blog post on Steam, PUBG Corp stated awareness of the "bad experience" players have experienced with the matchmaking changes. The change was made to re-enable map selection, but has resulted in players being scattered into regions where they'd suffer through poor performance. The devs say this was because of a ping miscalculation that caused a player's region to be misidentified.

A hotfix has been deployed within the last 24 hours but the team is "actively working to resolve the remaining issues" with an update planned to go live sometime next week. In addition to repairing the damage of the last update, this new fix will also include criteria that matches players who speak the same language. Here's a statement from the team summarizing how the system will operate going forward:

Once deployed, the system will now properly prioritize putting players into matches on servers in their local region. In the event of excessive queue times due to a small matchmaking pool, the next closest region will be chosen to ensure players aren’t stuck matchmaking indefinitely.

Read up on the National PUBG League in the meantime and stay tuned to Shacknews for additional updates.