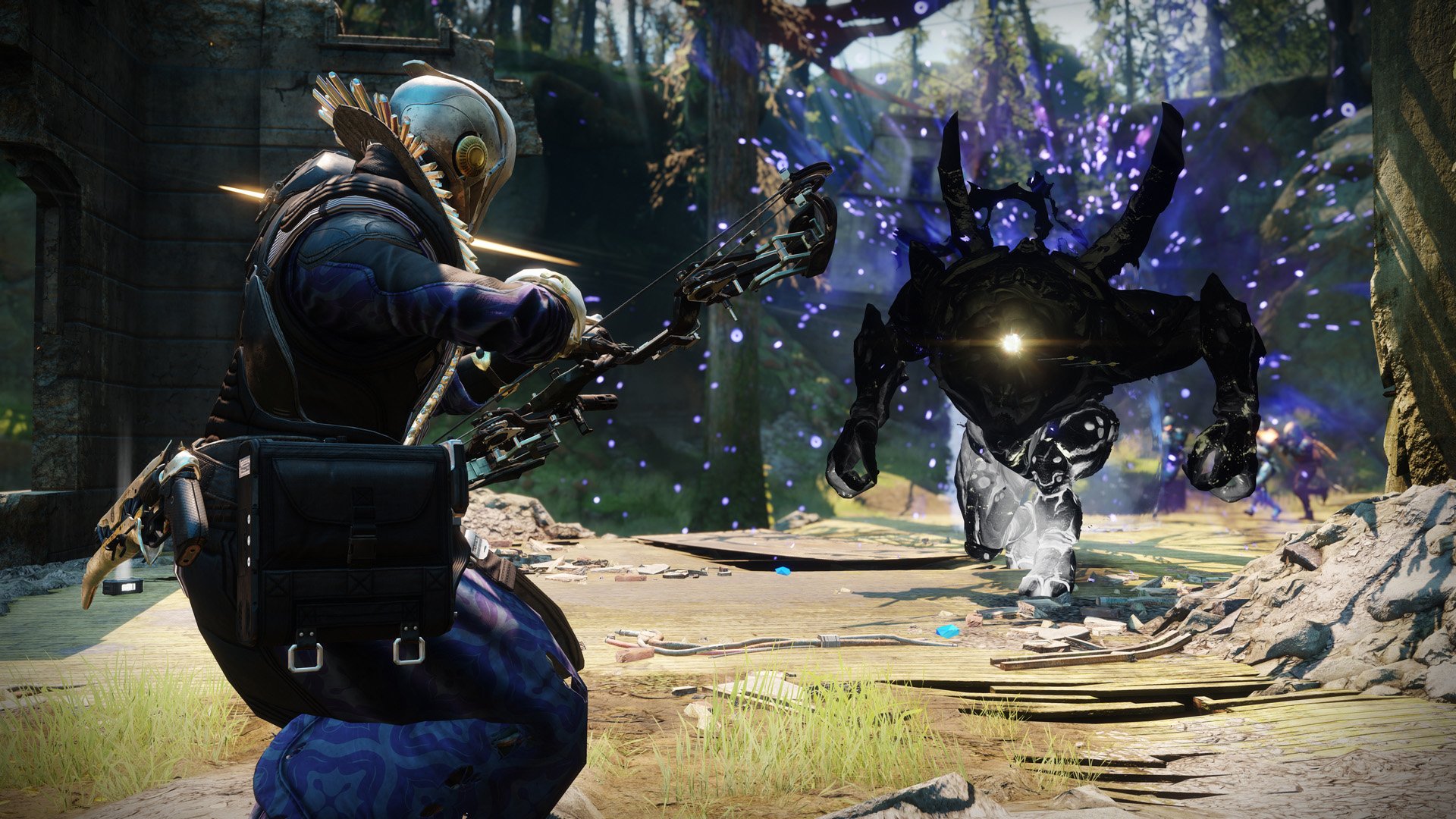 How to get Taken mods in Destiny 2

Mods are a way for players to change how their weapons and armor behaves in Destiny 2, and none are as powerful as the Taken mods. Players lucky enough to get their hands on any Taken mods will find that each version drastically improves their gear. However, it’s certainly not simple to get a good supply of these, so knowing how to get Taken mods is important.

How to get Taken mods

As it stands, there is only one way to get Taken mods in Destiny 2 and that is by playing the Last Wish raid and beating its encounters and opening the hidden chests. Each encounter will reward a piece of gear, whether it’s a weapon or armor, or even a Taken mod. As for the hidden chests, while they don’t reward Powerful gear, they do give raid gear, which could potentially come with a Taken mod already installed.

Players looking to get a decent supply of Taken mods would do well to complete the entire Last Wish raid. With several different encounters, there are multiple opportunities for the Taken mod to drop. Consider using the Shacknews Last Wish raid guide if you’re having any difficulties with the fights.

As of the release of Destiny 2: Forsaken, there are currently five Taken mods that can be earned in the Last Wish raid. Each of these offers some extremely powerful effect whenever the player performs an action against a Taken enemy and even when the player takes damage from a Taken enemy.

All of these Taken mods are extremely viable, both in the Last Wish raid as well as in Gambit. Keep in mind that the only way to remove a mod from an item is to dismantle the item – so choose wisely, unless you don’t mind losing a weapon or armor piece.

Be sure to check out the Destiny 2 Complete Strategy Guide for more walkthroughs and collectible guides!