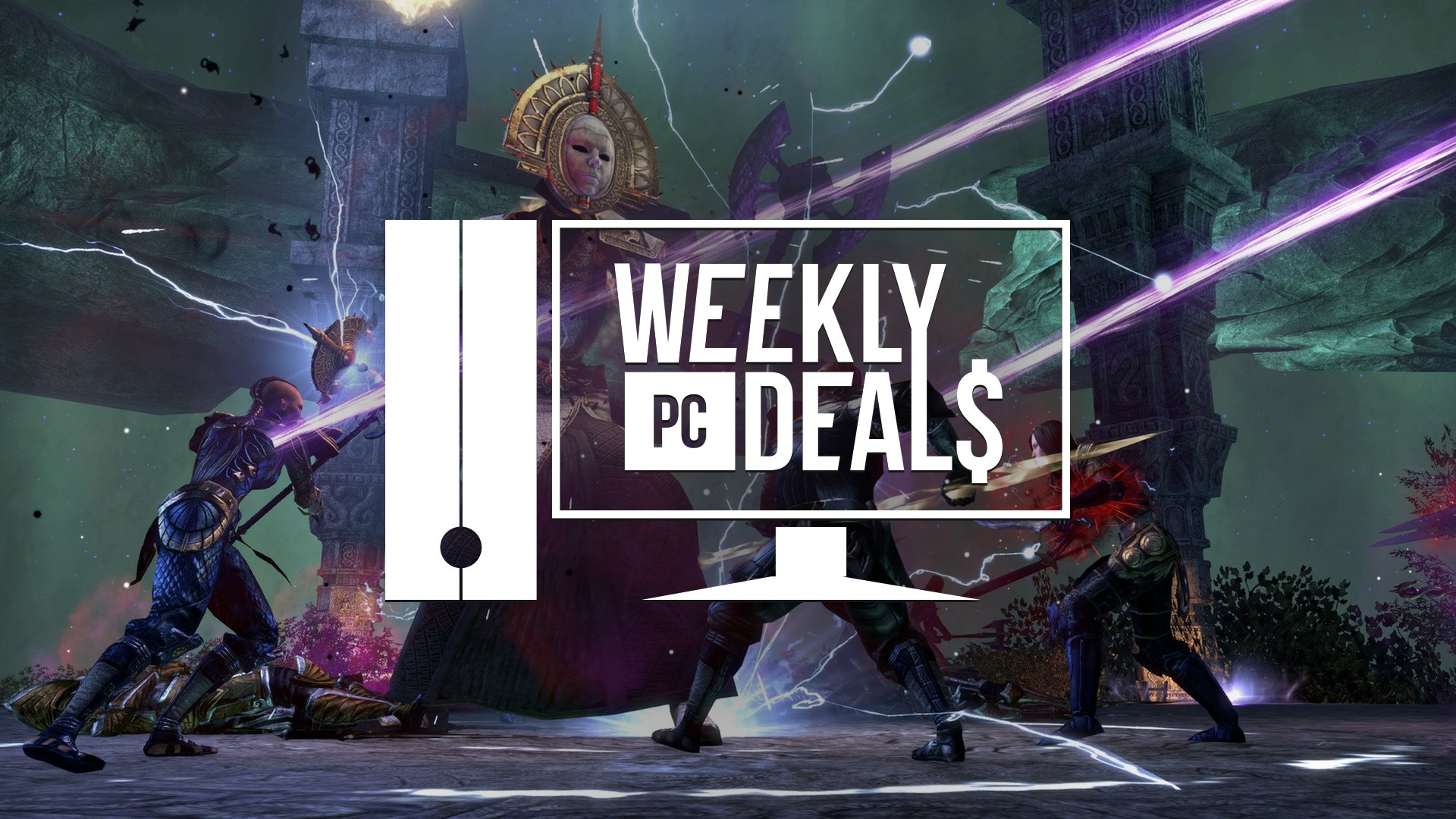 The Elder Scrolls Online is wrapping up its Summerfall event, but there's still time to pick up its copious rewards. That's because the Elder Scrolls MMORPG is on sale across various storefronts all weekend, whether it's the base Morrowind or the newer Summerset expansion. Steam, The Humble Store, and Green Man Gaming are all among the shops who have TESO discounted, with GMG even allowing for a coupon stack. As an extra incentive, there's a free set of items that new and returning players will get for logging in between now and October 7.

Elsewhere, there's a Steam Warner Bros. sale going down, lead by the Definitive Edition for Middle-earth: Shadow of War. The full Batman franchise, LEGO series, and other games from WB are also on sale, so check out what's available from now through Monday.

Use the code PAYDAY23 to save an extra 23% off of PC games. Restrictions apply.

Subscribe to Humble Monthly for $12 and receive Overwatch, with more games added every month. Stay subscribed for the following two months to receive additional Overwatch Loot Boxes. This game activates on the Blizzard App. As a bonus, subscribe for a full year and receive a $25 Wallet Credit.