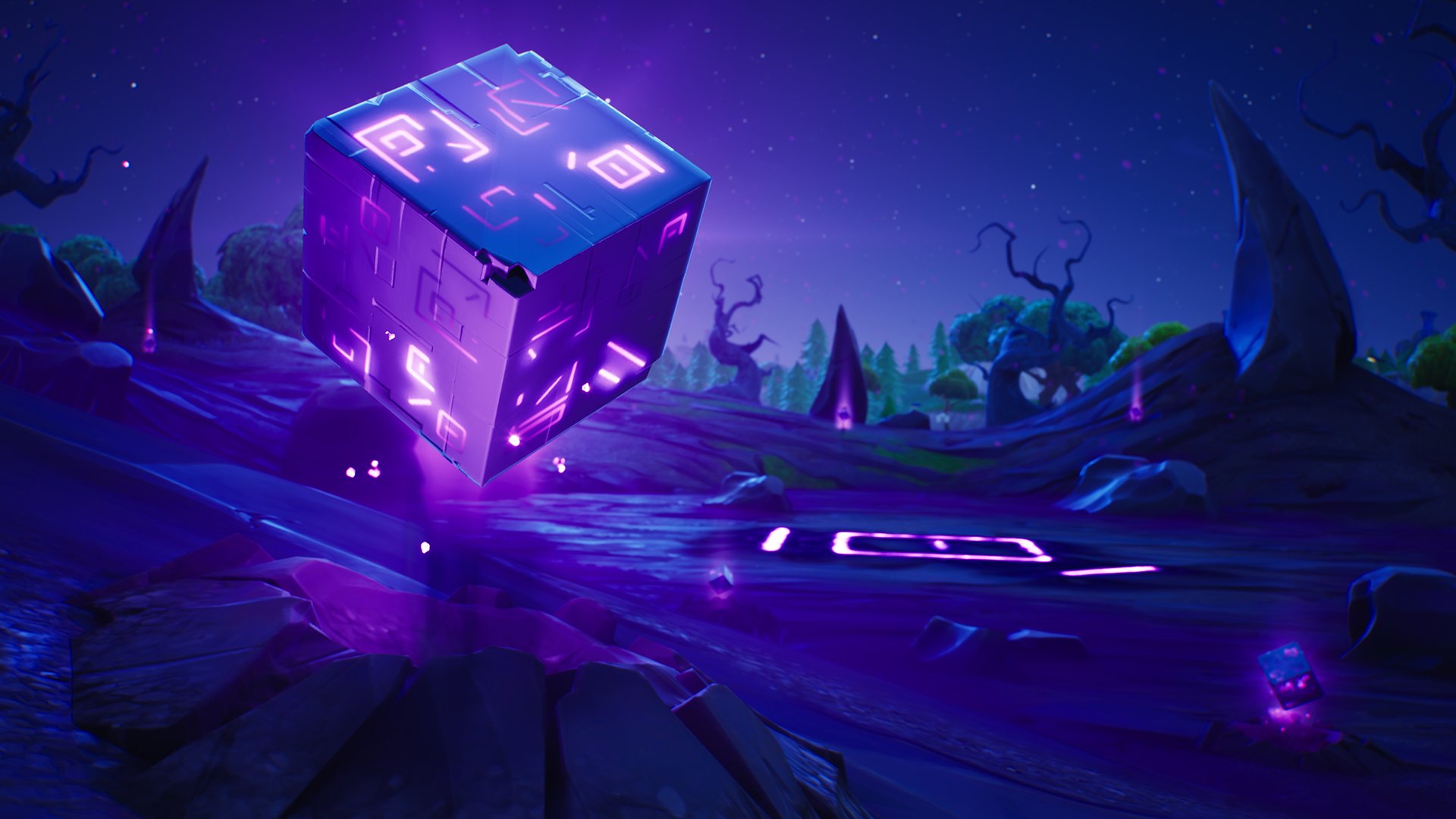 Season 6 of Fortnite has officially been released into the wild, and with it comes a fresh batch of patch notes. The v6.00 patch notes reveal a whole lot of new additions coming to the hottest game of the decade, with pets finally making an adorable appearance and the iconic Fortnite Battle Royale map receiving some spooky changes.

Aside from floating islands and a few new mysteries to find around the map, other goodies include the new Fortnite Battle Pass featuring 100 new levels to grind through and 100 new rewards to earn. Players looking to get their hands on some sweet new skins and emotes will need to pick up the Fortnite Battle Pass for 950 V-Bucks. All of this comes off the back of an incredible announcement that Sony has decided to play nice and will be letting PlayStation users play Fortnite cross-play with other platforms.

Before getting into the juicy details of the patch notes, feast your eyes on this Fortnite season 6 trailer!

Always have a friend watching your back when you drop in. Pets are now available in-game!

Embrace the darkness with this new consumable that can be found around the map.

Islands floating, crops growing, Storm approaching. Changes have happened all over the map, glide in to find all of them now.

Riot Husky (Save the World)

A new enemy approaches from the Storm and they’ve come prepared. Taking this enemy head-on may be tricky!

Cram Session (Save the World)

Exciting things are on the way to Save the World. To celebrate, join in on the Cram Session mini-event and earn additional rewards!