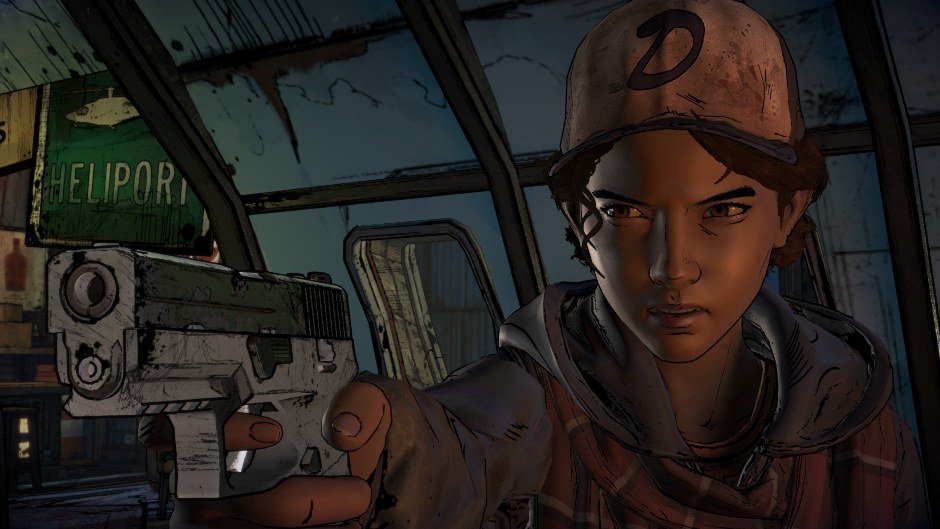 AMC, Smilegate investors backed out of funding talks one day before Telltale closure

The pile of unfortunate circumstances that resulted in the surprise closure of Telltale Games late last week only continues to grow. A new report has surfaced indicating that both AMC and Smilegate investors were previously in funding talks with Telltale, and that both companies walked away from discussions less than 24 hours before the studio closed down.

According to Variety, Telltale held a meeting with its employees on the Thursday prior to the studio closure indicating that "negotiations with AMC were going well and that management expected confirmation of funding within a few weeks." Apparently one employee said that funding was essentially "a done deal."

Just later that afternoon, one of the two companies backed out. Within a few hours, the other company backed out as well. And, as we all know by now, Telltale employees were let go the following day, resulting in the layoff of over 250 employees, with only a small skeleton crew remaining to "fulfill the company's obligations to its board and partners."

It's not immediately clear just what sort of investment either AMC or Smilegate had interest in, be it in developing new properties or just general funding. AMC's interest could have been particularly noteworthy, as the company currently holds the rights to The Walking Dead TV series (as opposed to Robert Kirkman's comic books) and is capable of providing licensing rights for video games. Smilegate, on the other hand, is a Korean developer of mobile games, who may have been interested in using Telltale's formula for new releases.

For now, it seems like the remaining Telltale employees are still working toward the Netflix port of Minecraft: Story Mode. One former employee has filed a class-action lawsuit, claiming that the studio allegedly violated California and national labor laws. Telltale itself has stated intentions to finish The Walking Dead: The Final Season, but has also requested that past episodes be pulled from online storefronts.