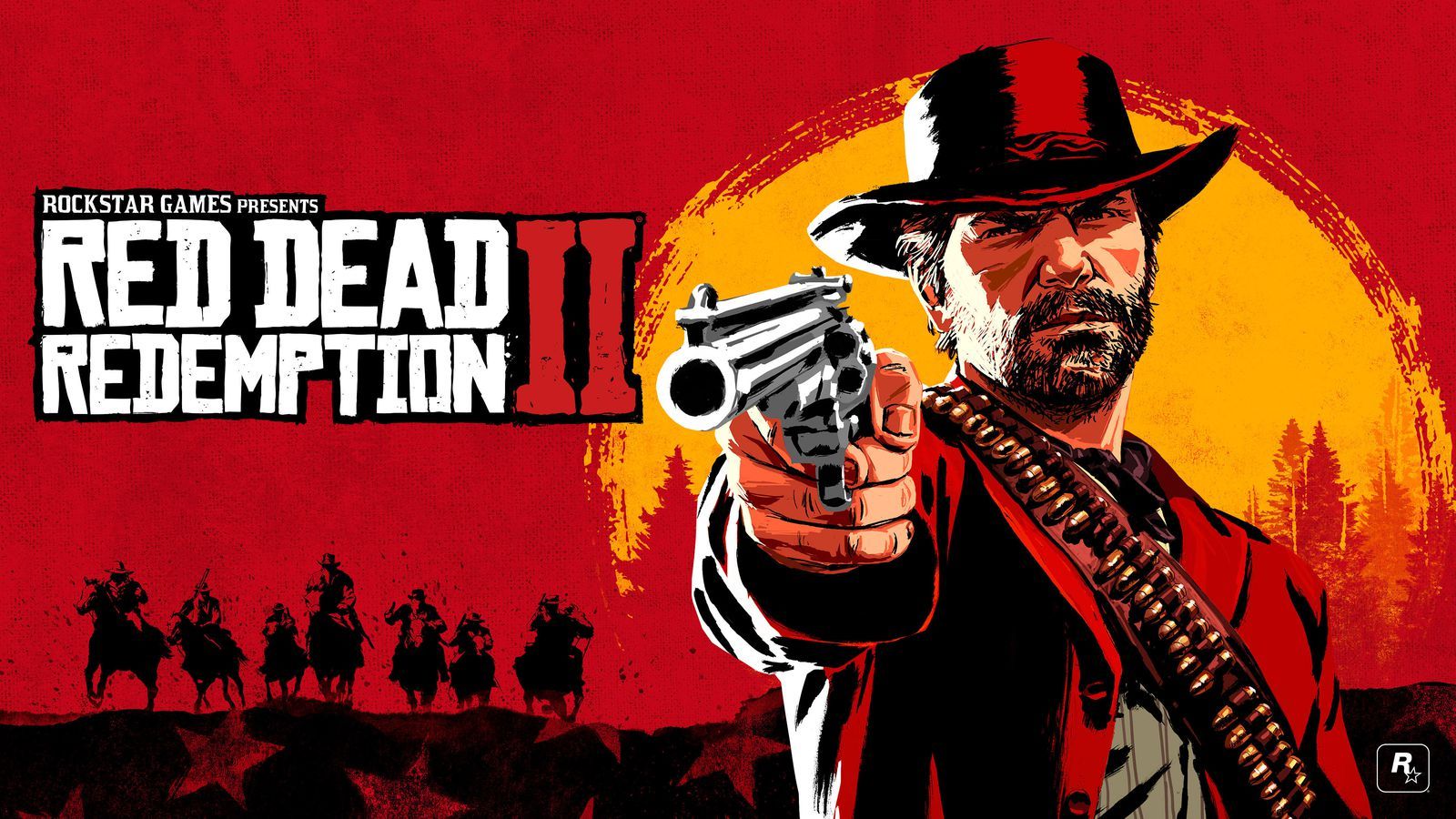 If you're expecting the game to feature some PS4 Pro enhancements to go along with this bundle deal, you're spot on. Players playing this open-world western adventure on the PS4 Pro will experience enhanced graphics and optimized performance. The Pro's Supersampling Mode will provide improved image clarity and the game runs on 4K HDR televisions. The Red Dead Redemption 2 PS4 Pro console bundle is available for preorder today and costs $399.99.

After the embargo lifted on some hands-on with Red Dead Redemption 2, a lot of interesting tidbits were revealed, including details on survival elements and weapon degradation in the game. Red Dead Online was also announced by Rockstar Games and it will go into public beta in Novermber 2018.

Red Dead Redemption 2 launches October 26, 2018, on PS4 and Xbox One. There's no official word on when or if a PC version will launch, but we'll update as more information is made available. Stay tuned to Shacknew for more!