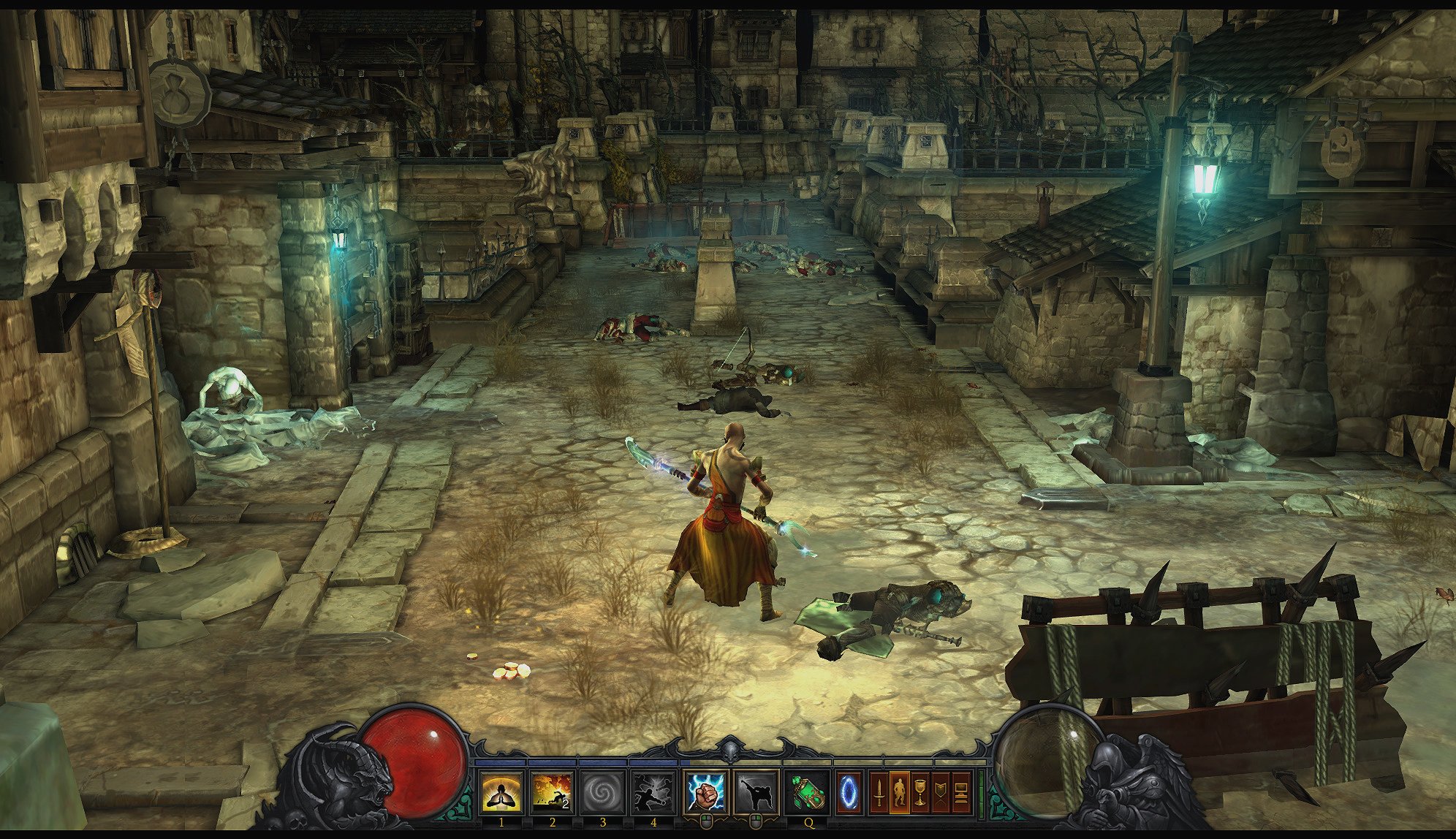 It looks like Diablo is hopefully going the way of Castlevania, if comments from Boom! Studios founder Andrew "Andy" Cosby turn out to be true. The creator took to Twitter in a series of tweets that have now been removed from the platform to announce Netflix's upcoming Diablo series and his role within.

"I guess I can confirm I am indeed in final talks to write and show-run the new DIABLO animated series for Activision and Netflix. It's very exciting and I hope to the High Heavens it all works out," he tweeted before nuking the announcements. Unfortunately, that's about all we know at this time, and we don't have the tweets to refer back to. However, Cosby was the co-creator of Syfy's Eureka,and is the brains behind the upcoming Hellboy film reboot.

Hopefully, Netflix will come out with an announcement regarding where the company could be going with a Diablo animated series soon, because it certainly sounds like a good idea from where we're standing. Imagine how cool it could possibly be!