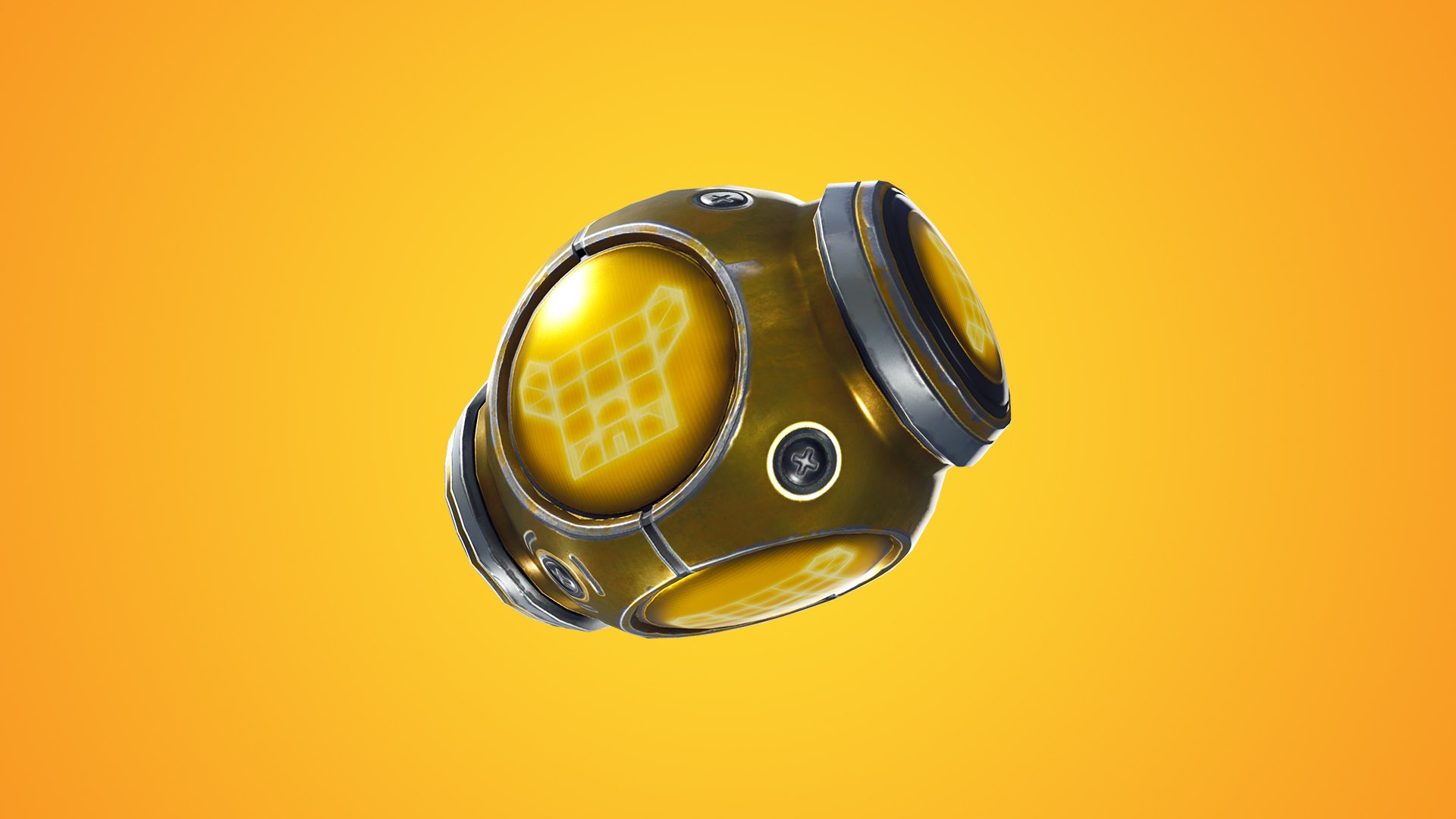 Fortnite is receiving another update to its Battle Royale mode and its Save the World campaign with the version 5.41 patch. This Fortnite update introduces a few surprising new building items, the Spiky Stadium and the Port-a-Fortress. Using the Spiky Stadium or the Port-a-Fortress items instantly creates either a stadium for players to play games in or a giant fort for easier defensive actions, respectively.

Also included with v5.41 is a new challenge to Save the World as well as a new gun, the Bowler Flintlock Launcher. Players on Xbox One will also see an improvement in Fortnite’s performance thanks to some CPU optimization and changes to the file layout to improve streaming.

As for the new Limited Time Mode, players can enjoy Soaring Solos, a classic Battle Royale mode which allows players to re-deploy their gliders by pressing jump when falling. This should yield some interesting results and movement around the map, especially in those late-game vertical builds where the last-man-standing is often at the top of a huge tower.

Imagine new ways to play with the Spiky Stadium. Give it a throw and an arena will appear, ready to go for any mini-game your squad can think up. We love seeing your creativity, so share the way you play using #FortnitePlayground.

This new consumable creates a massive fortress to defend against and repel enemies!

Horde Challenge Week 7 (Save the World)

Many Husks have gathered for this weeks Horde Challenge and this crowd can’t be controlled!

Bowler - Flintlock Launcher (Save the World)

Strike down enemies with the newest weapon in the Flintlock set, spare none!

Classic Battle Royale with gliders that can be re-deployed by pressing Jump when falling from large heights.

We've introduced a new consumable to the Playground LTM that will allow you to spawn an entire Spiky Stadium. We were inspired by the amazing things you've been making within Playground, and cannot wait to see what you create as we continue to build out the future of creative mode in Fortnite.