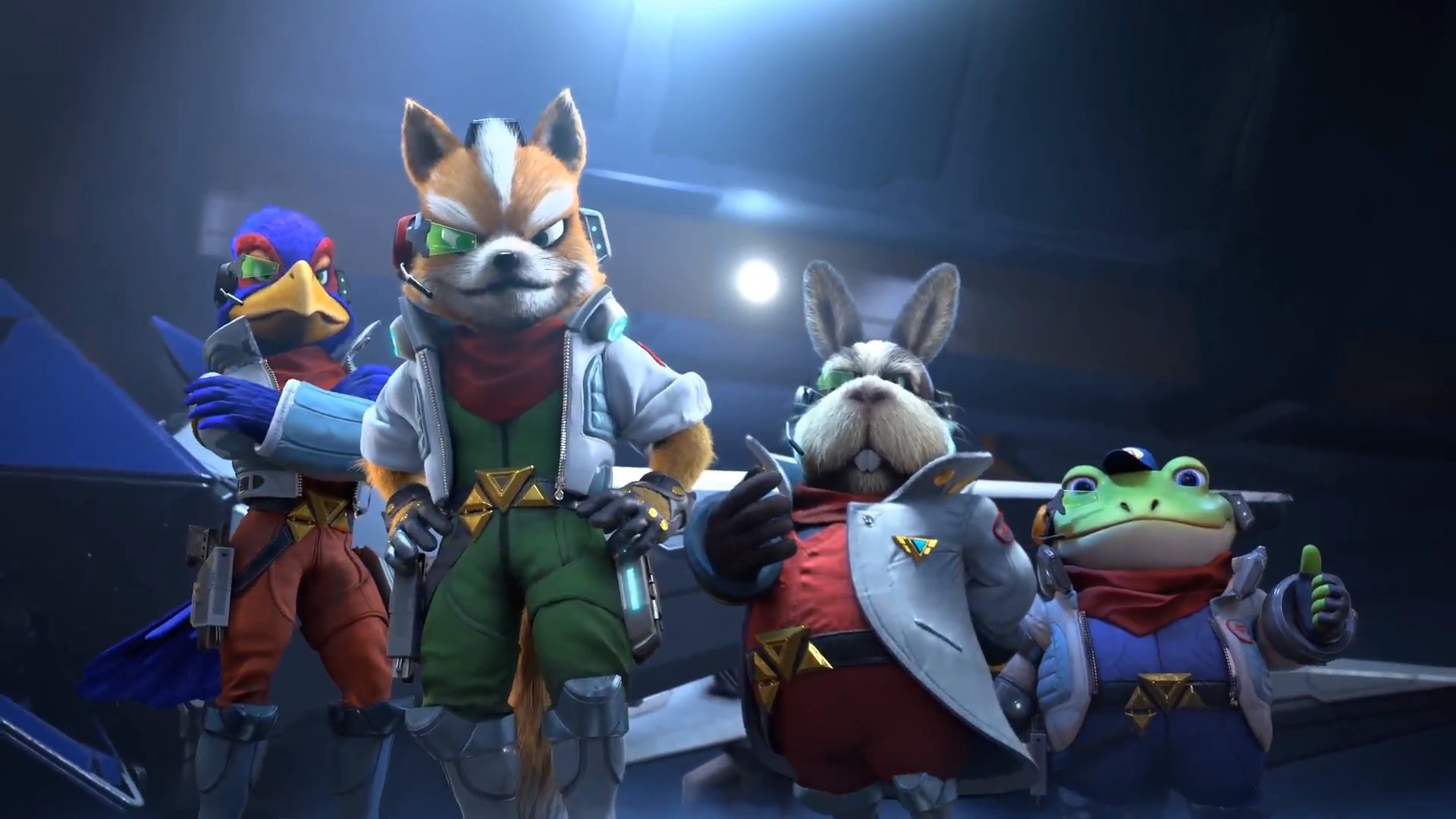 Thursday's Nintendo Direct continued with some more information on Starlink: Battle for Atlas. But from the Nintendo perspective, it continues looking into the exclusive Star Fox element of Ubisoft's space shooter.

Fox McCloud will not only be playable in Starlink, but the game will also include some Star Fox missions exclusive to the Switch. This looks to follow the Star Fox universe, as a fresh encounter with Wolf and his Star Wolf team was teased.

Starlink: Battle for Atlas is set to release on Nintendo Switch on October 16. Those looking to skip the Star Fox content can also pick the game up on PC, Xbox One, and PlayStation 4 on that same day.