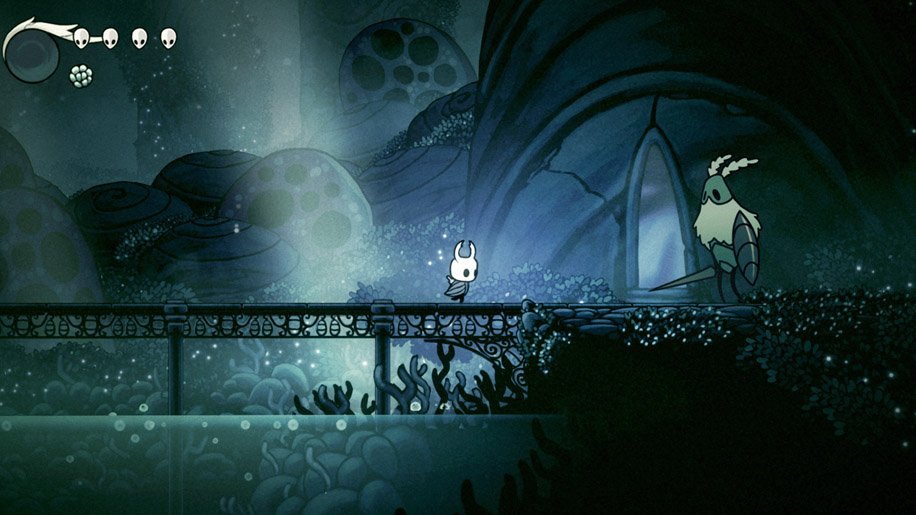 Hollow Knight: Voidheart Edition brings the action to PS4 and Xbox One this month

If you missed out on the challenging yet charming Hollow Knight when it first landed on PC and Switch, good news is coming your way! It's coming to Xbox One and PlayStation 4 as part of a new version called Hollow Knight: Voidheart Edition. Developer Team Cherry broke the news today on its official blog, announcing that the game will be available later this month. Surprise!

Team Cherry confirmed that the new Voidheart Edition will include the core game as well as its four content packs, including The Grimm Troupe, Hidden Dreams, Lifeblood, and Godmaster. All expansions include additional quests, boss fights, and abilities to experiment with. The blog doesn't clarify whether there will be new content exclusive to the Voidheart Edition or not, but we're certainly hoping there will be.

Even if not, you've got the core game itself, which should keep you busy as you fell over 150 enemies and 40 bosses, all who want to pound you into a pulp. Plus, you can finally experience the game that so many people have been talking up since its original debut – and for good reason, because it's an excellent game!

Check out the trailer above, and mark your calendars for the release of Hollow Knight: Voidheart Edition on September 25. While you're at it, make a trip to our 2018 Video Game Release Calendar for a peek at everything else you might want to make some time for later on, too.