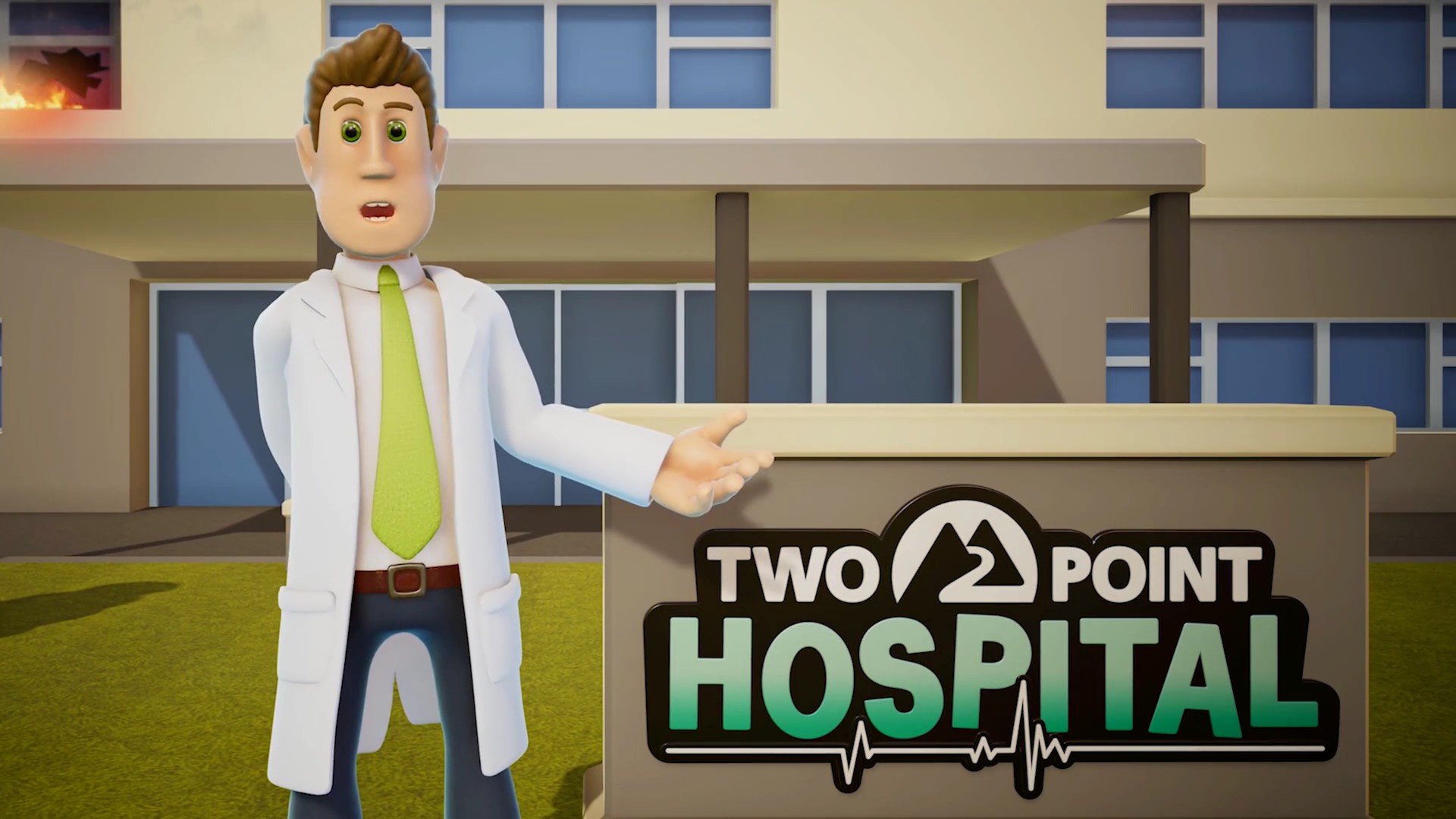 Sega and Two Point Studios launched their new hospital management simulator Two Point Hospital last week to critical and commercial success. The game marries a solid management game and a wonderful comedic tone that perfectly evokes the classic PC games from which it drew inspiration. The game has moved over 100K copies on Steam and is currently carrying nearly 20K concurrent players. Gamers who were on the fence about a purchase because of the inclusion of Denuvo DRM have no more reason to resist, as developer Two Point Studios announced that the DRM would be replaced with Steamworks DRM in the game’s first patch.

Two Point Hospital was reportedly cracked the day prior to its official release. This crack facilitated a bypass of the Denuvo DRM and let users play the full game without first purchasing it from Steam. The process of cracking the game was allegedly simple due to quirks related to the Unity Engine on which the game was built.

The full patch notes are as listed below:

The Steam Community post announcing the patch also explains how users can get early access to the new fixes (as the patch is still in beta).