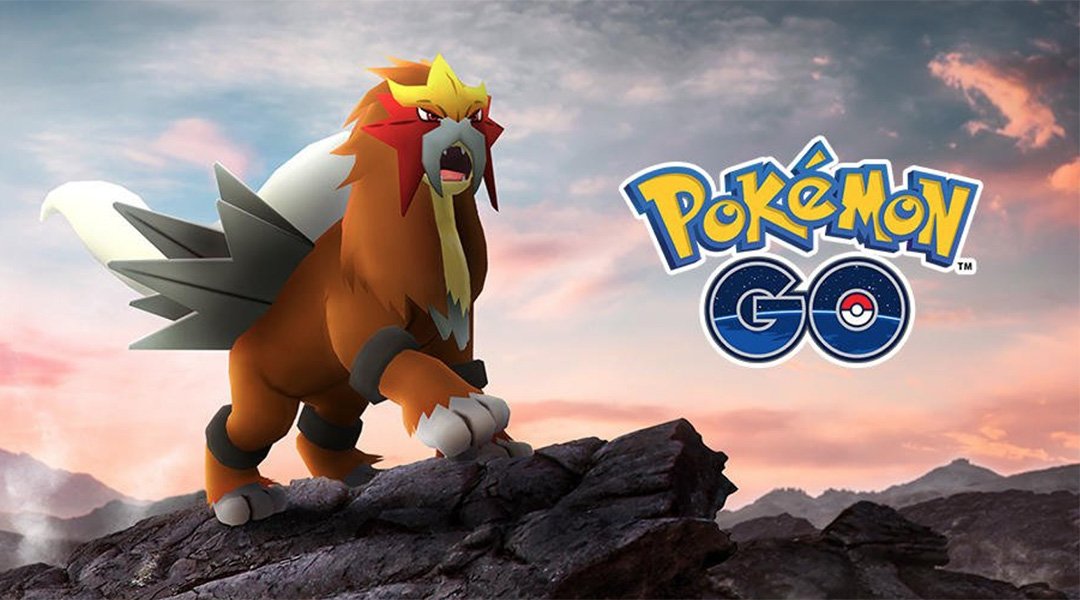 Pokemon Go developer Niantic is moving forward with plans for the game's September Field Research tasks, the likes of which offer up special challenges and the option to earn Field Research stamps. Collect enough, and Pokemon Go players will be able to complete the Research Breakthrough and earn the Legendary creature Entei as reward.

Trainers, September is heating up with Field Research tasks focusing on Fire-type Pokémon! 🔥 Collect enough stamps during September to earn a Research Breakthrough and an opportunity to catch the Legendary Pokémon Entei! pic.twitter.com/U1jc0jV5mt

Entei is one of the more reliable hard-hitters to land in the Pokemon Go roster, and players who haven't yet added the creature to their Pokedex would be wise to do so next month. Not only would tracking down Entei give players a formidable fighter well-suited to a variety of situations, they'll also have the chance to score an additional Entei with a higher IV or just earn loads of extra candy.

There's still plenty of opportunities for Pokemon Go players to complete more Field Research quests and earn extra Johto-region creatures throughout the rest of August, including missions centered around the legendary Celebi. This window of opportunity will close at the end of the month, with Entei entering the arena starting in September.

More information about Pokemon Go's Field Research promotion can be found over on the official Pokemon Go website. For the latest updates surrounding Niantic's hit AR-based mobile sensation, be sure to keep it tuned right here to Shacknews.