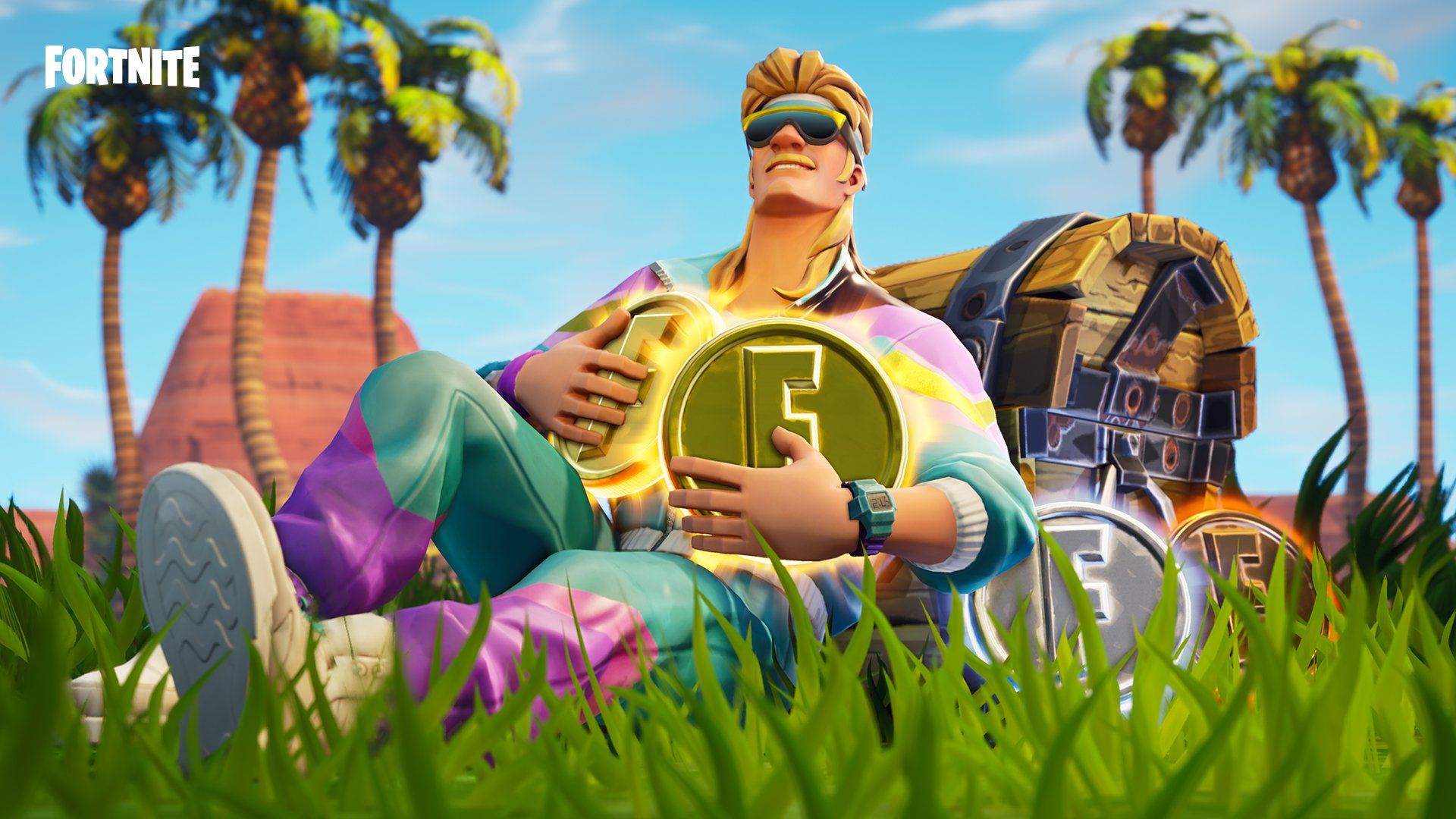 With a new week comes a new Fortnite update. Epic Games' immensely popular battle royale continues to grow and shows no signs of slowing down, and part of that persistent progress comes down to the frequent content updates that introduce must-have new items and fresh limited-time gameplay modes. The latest Fortnite update version 5.3 does just that, with patch notes detailing the arrival of the new Score Royale LTM into Battle Royale, the Blunderbuss rifle into Save the World, and the all-new Rift-To-Go item for players looking to make a quick escape.

One of the most buzzworthy additions to Fortnite in the update version 5.3 is the new Score Royale LTM (limited-time mode). Instead of fighting to be the last alive, the Score Royale LTM tasks players with spending their time gaining points, and awards a victory to the player who has claimed the most points by the end of the match. In this mode, early-match storms move slowly and ramp up toward the end of the match, meaning players can spend those precious first minutes securing as much loot as they need to survive through the bitter end.

The 5.3 update also includes the new item Rift-To-Go, which is a consumable item that pulls players into a rift high above their location, allowing them to float gently toward a safer area — or suffer an embarrassing fall to their deaths.

Finally, the update also introduces the new Blunderbuss rifle into the Save the World mode. Sure, it may not be entirely historically accurate, but the Blunderbuss should provide plenty of punch for fighters looking to dole out damage with some flintlock-inspired flair.

Of course, the new Fortnite update version 5.3 is more than new items — it also includes a number of different bug fixes, patches, and tweaks to different elements of the game. Here are the patch notes as provided through the Epic Games website: