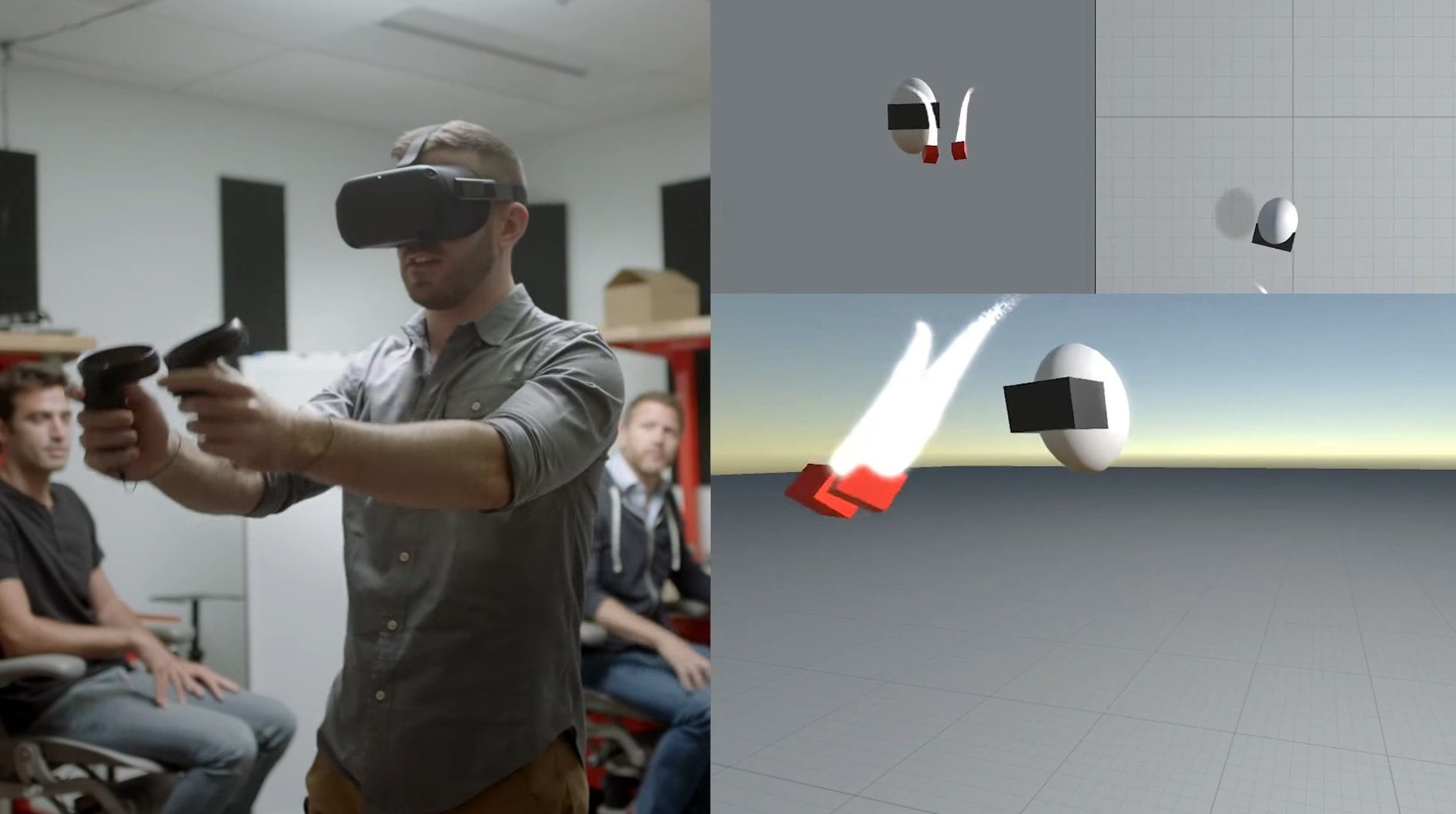 One of the biggest hindrances for video game fans looking to get into virtual reality technology has been the cost of entry: both the Oculus Rift and HTC Vive headsets cost several hundred dollars, plus they require a reasonably beefy computer to run. More than that, they require their users to be tethered to a system through a number of different wires. Luckily, standalone VR HMDs solve both of these problems: they don't need computers to power them, and their packed-in electronics mean there's no change of getting tangled up. Even better, the wait for a proper standalone VR HMD is nearly over, as Oculus is reportedly gearing up to release the standalone Santa Cruz VR HMD in the first quarter of 2019.

Multiple sources have told us that Oculus is targeting a Q1 2019 release for the Santa Cruz standalone headset.https://t.co/LO244ywBI3 #VR #SantaCruz #Oculus

According to a report from UploadVR, "multiple independent sources" have confirmed that Oculus is aiming for a Q1 2019 release window for the Santa Cruz, though when asked for an official confirmation, an Oculus representative stated that "we can't comment on future plans or announcements."

Still, the Santa Cruz should be a perfect VR option for users not keen on emptying their bank accounts or potentially tripping and falling over wires. The Santa Cruz HDM itself is reportedly similar to Oculus' current Oculus Go HMD, except it includes extra cameras for inside-out tracking as well as two revamped Oculus controllers.

Oculus hasn't provided much in the way of specifications or pricing details for the Santa Cruz, but as far as can be told, the system will represent the company's latest top-shelf VR HMD, potentially serving as a replacement for the standard Oculus Rift. As such, it may cost as much as $400 or perhaps even more.