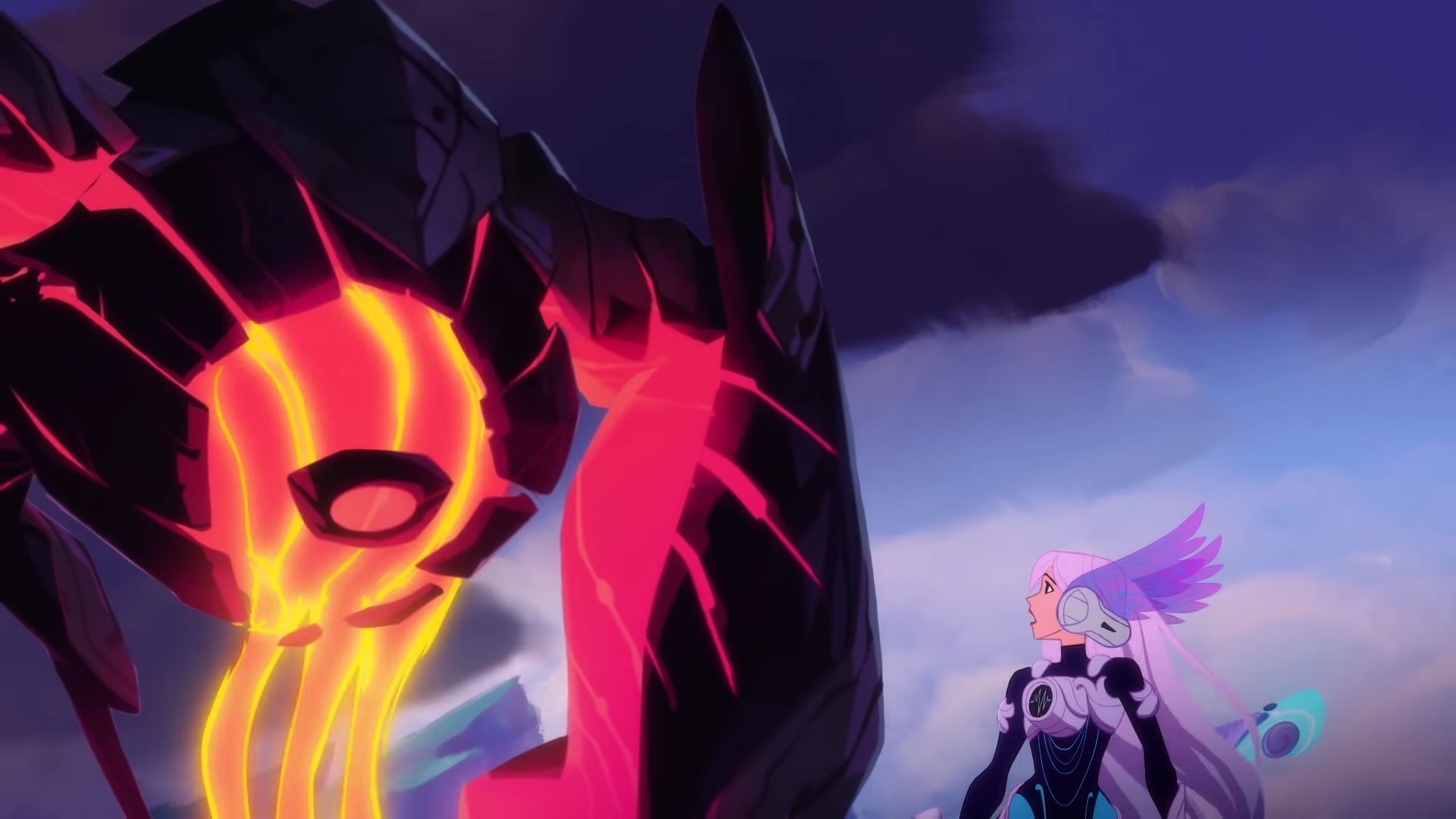 We here at Shacknews will never get tired of hearing about new games coming to the Nintendo Switch, and it turns out that independent developer Drastic Games, formed by Epic Games alumni Julian Truthmann and Nick Cooper, have a special Switch project in the works. It's called Soundfall, and it's a colorful twin-stick shooter that draws inspiration from music and rhythm-based games.

Soundfall follows the story of a young girl named Melody, an "audiophile who finds herself transported to the world of Symphonia. In search of a way home from this mysterious land where music comes to life, she becomes entangled in a conflict to save the realm from Discord, an unfathomable darkness that threatens everything."

As players can tell by the description, Soundfall is a game deeply steeped in the concept of music. The game's trailer, featured above, gives players a glimpse of just how all these elements fit together — and as far as can be told, things fit together well. Melody can dash around environments using down beats as cues for button presses, and players get combat bonuses by syncing their attacks to the rhythm.

Beyond the gameplay itself, players can expect Soundfall to feature loads of different weapons and items, powerful artifacts, and even a selection of different playable characters. There's even multiplayer, with Drastic Games saying that Soundfall will support online play as well as couch co-op for up to four players.

We don't have a release date for Soundfall just yet, but Drastic Games says they'll be showing off a playable version of the game at PAX West 2018 later this year. Beyond that, Soundfall is expected to release for the Nintendo Switch sometime in 2019.