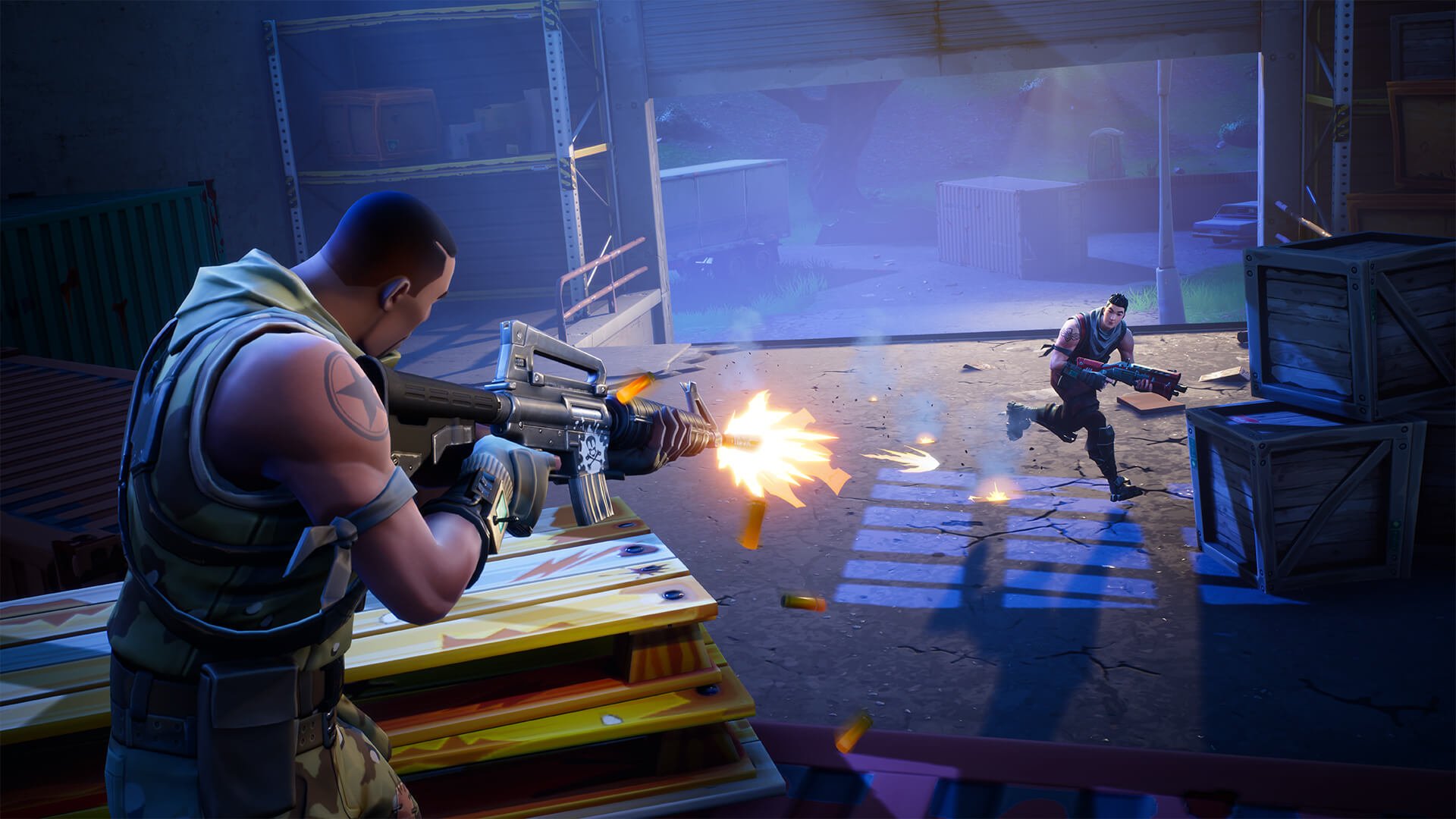 Epic Games took to Samsung's Unpacked 2018 event to reveal what Fortnite fans have been waiting for: The Android version of the popular battle royale game is coming as a beta version this week, and if you own a Galaxy-branded device, you can jump in starting today.

After what seems like weeks and weeks of rumors swirling around, we finally have confirmation that, not only is the game available now for select Samsung device owners, but the beta is happening this week for select users as well.

Owners of Samsung devices like the S9, S9 Plus, and so on can jump into the game right now by installing the game via the Samsung Game Launcher, or Epic Games' installer, as the title won't be available, as previously reported, via the Google Play Store. It will be a Samsung-exclusive for the next few days, as we suspected thanks to the original leak, but then it should be opening up to other Android users soon enough.

Of course, when Fortnite is available to everyone, it won't simply be available for the Google Play Store at all, as we've previously discussed. You can sign up for an invite to the beta, but thanks to Epic Games CEO Tim Sweeney, we know it'll be skipping the store in favor of a direct download that'll have players skipping the middle man.

That isn't going to stop the Fortnite train from careening out of control, though, that's for sure. For a game that currently boasts 125 million players across all platforms, a little thing like a lack of a central place to download isn't going to keep it from continuing to blow up.