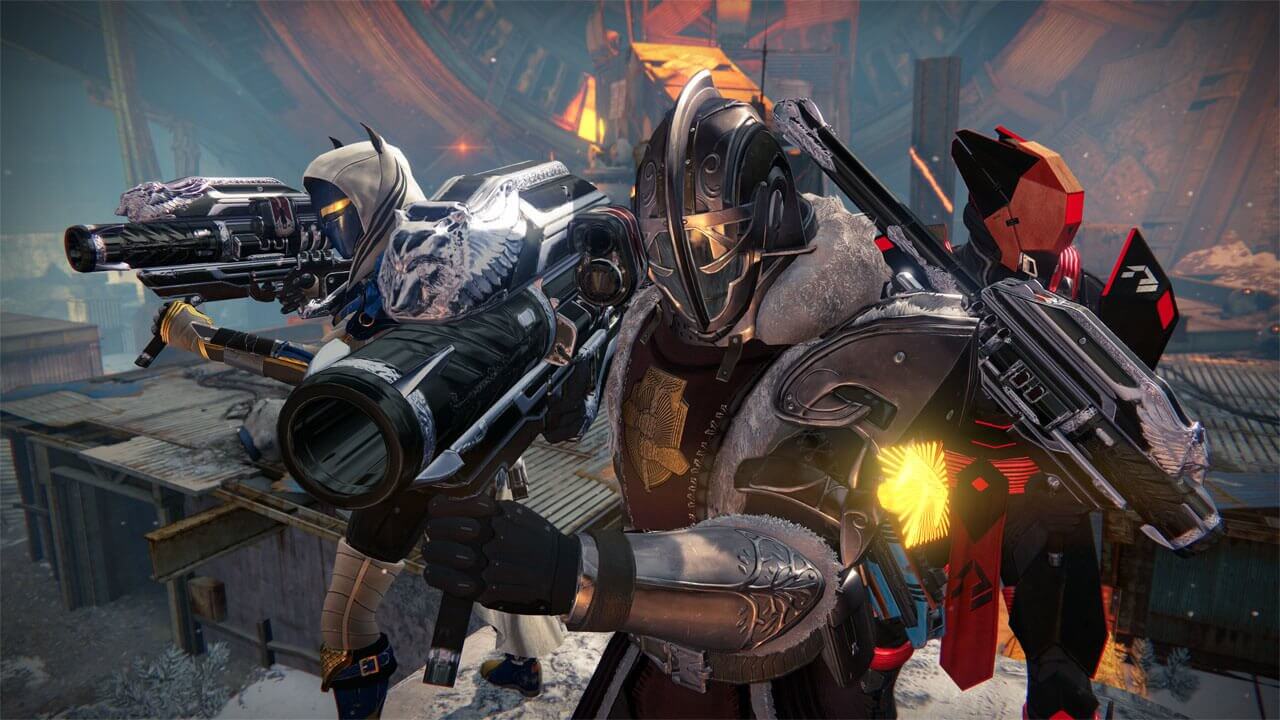 Destiny 2: Forsaken brings back random rolls, which can be broken down for weapon mods

Destiny 2: Forsaken is reaching back into the original game's playbook to bring back random rolls, which should delight fans and players eager to further customize their favorite Destiny arms.

As of the new DLC, weapons will have random rolls, which act as perks in-game. Weapons could potentially have three random perks when you pick them up, meaning another weapon of the same type out in the field could drop with different perks in the future. One that you find while looting could potentially feature a special mod.

With mods currently available via the Gunsmith or by gathering the correct materials, you could simply build them yourself. But now, you may be able to pick up a weapon that already has its own mod. You can opt to use that mod, or dismantle the entire weapon and keep the mod. The mod can then be used in another weapon.

Right now, things don't work quite like that. If you mod a weapon, then dismantle it, you just lose the mod forever. You're out of luck. The new system, which relies on the random rolls, makes it a lot more engaging and interesting, especially if you're a player who likes to have total control over their armaments.

Destiny 2: Forsaken is launching September 4 for Xbox One, PlayStation 4, and PC. Be sure to keep it tuned to Shacknews for more info as it comes out ahead of launch!